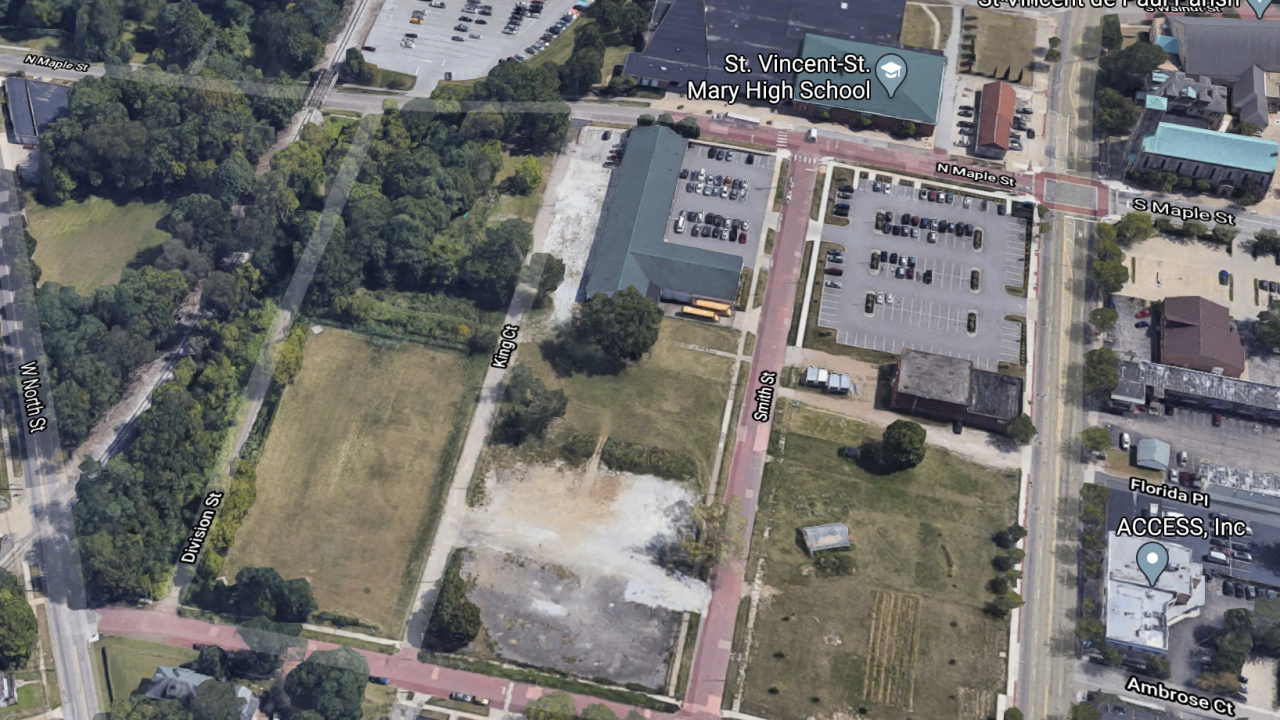 AKRON, Ohio — The Akron Police Department is investigating the homicide of a man who was found dead from an apparent gunshot wound behind a house Sunday night.

Police were called to the 100 block of Division Street Sunday at approximately 7:15 p.m. to a body behind a home.

Officers arrived at the scene and found a male, approximately 25-35 years old, dead from an apparent gunshot wound.

The victim has been identified as Raynard Dotson Jr., 30, of Akron.

Police said there were no witnesses and the incident remains under investigation.