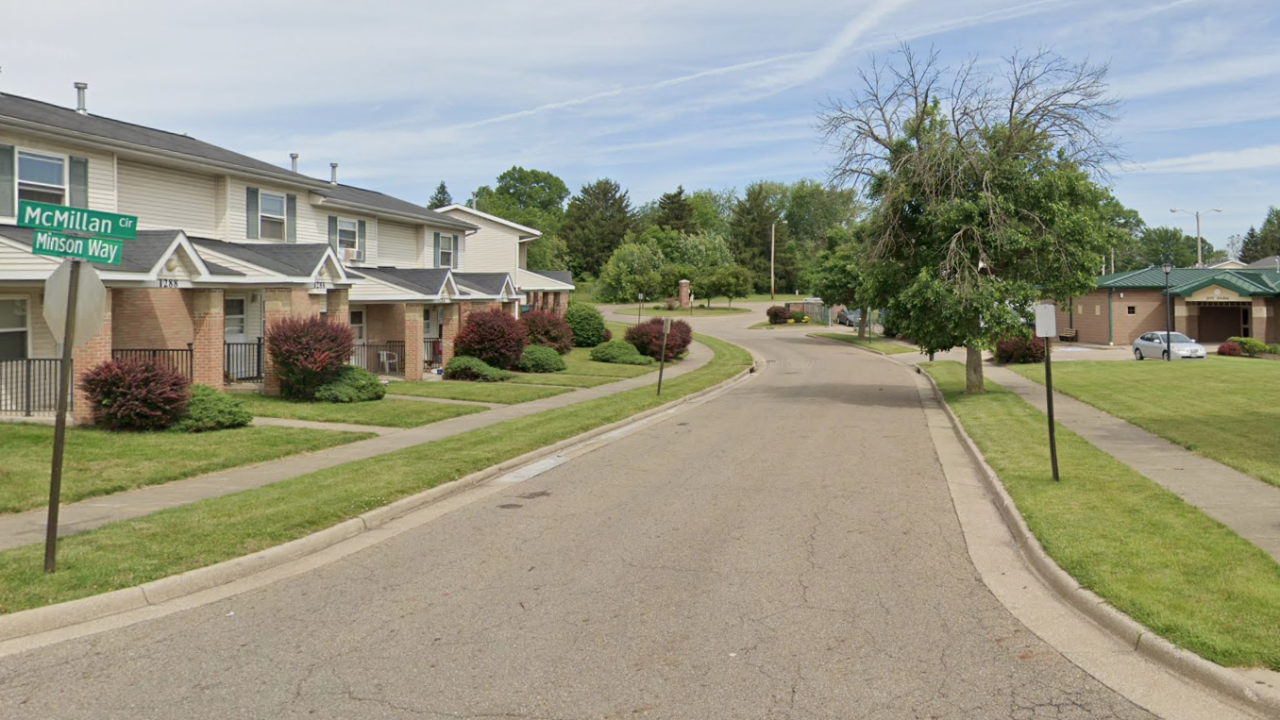 AKRON, Ohio — A man was found dead and a woman left injured after a shooting inside an apartment at the Joy Park Homes complex in Akron Thursday night, according to a news release from Akron police.

At around 10:40 p.m., officers responded to a shots fired call in the 1200 block of McMillan Circle in the Joy Park Homes complex, the release states.

Inside the apartment, a 20-year-old man, later identified by the medical examiner as Dee Arius Reese, of Akron, was found with multiple gunshot wounds, police said. He was pronounced dead at the scene. His death has been ruled a homicide.

Akron police said a 24-year-old woman was also found with a gunshot wound to the foot. She was transported to Summa Health Akron City Hospital. Her injuries are considered non-life-threatening.

Police said no arrests have been made, but ask the public if anyone knows anything, to call the Akron Police Department Detective Bureau at 330-375-2490.