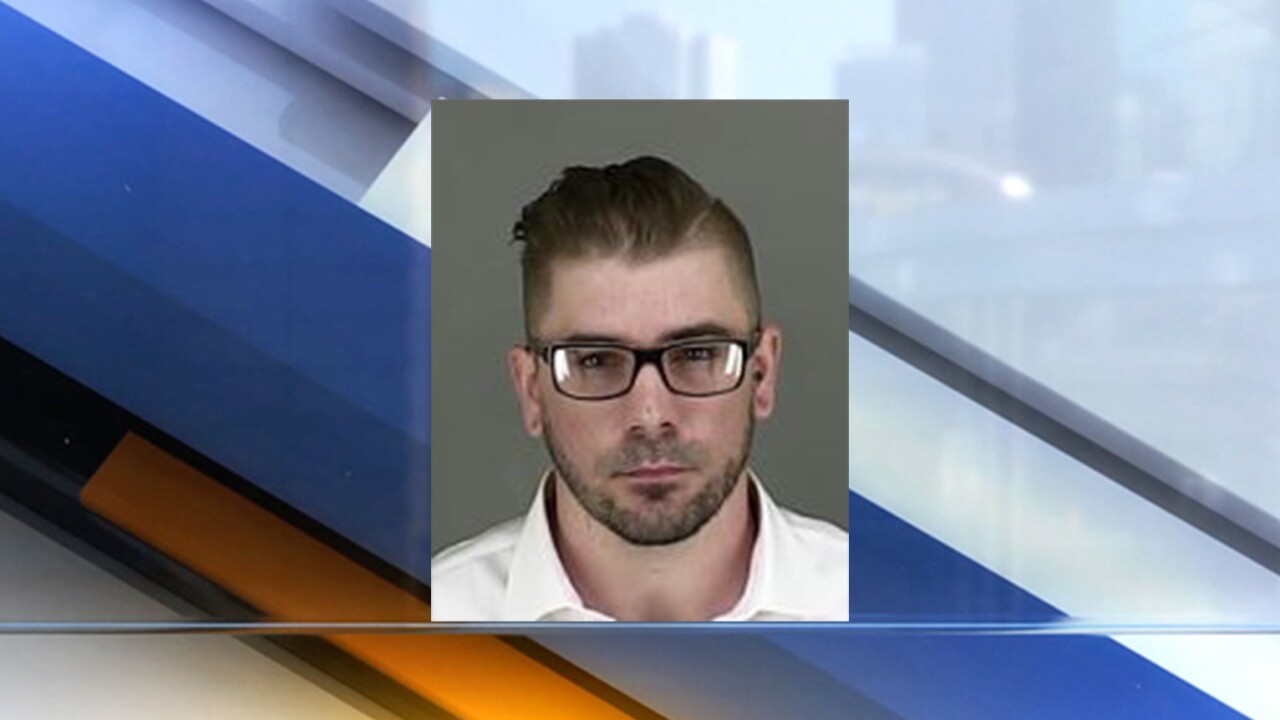 AKRON, Ohio — An Akron resident who struck and killed a man last year while driving drunk was sentenced Thursday morning to eight years in prison.

The charges stem from a crash that happened on April 7, 2018, on the Main Street Bridge near Howard and North Main streets in Akron.

Blackburn crossed over the center line and struck an Uber. A passenger in the Uber, Thomas Leslein, 21, was killed as a result of the crash, according to authorities. Another passenger, Leslein's cousin, 21, as well as the Uber's 39-year-old driver were seriously injured in the crash, authorities said.

When police arrived on scene, Blackburn told officers that he wasn't the person driving his car because he was "too drunk to drive," authorities said.

Blackburn told police that another bar patron had been driving his car and he had been sleeping when the crash occurred. Officers said that they found Blackburn's car keys inside his pants pocket.

“Sean Blackburn’s decision to drive drunk not only lead to Tommy Leslein’s death, but caused a lifetime of pain and suffering for Tommy’s family. This is another stark reminder of why people should not get behind the wheel if they’ve had alcohol,” said Summit County Prosecutor Sherri Bevan Walsh. “Two others were seriously injured and although their physical injuries have healed, they will have to deal with the emotional impact of what happened for the rest of their life.”