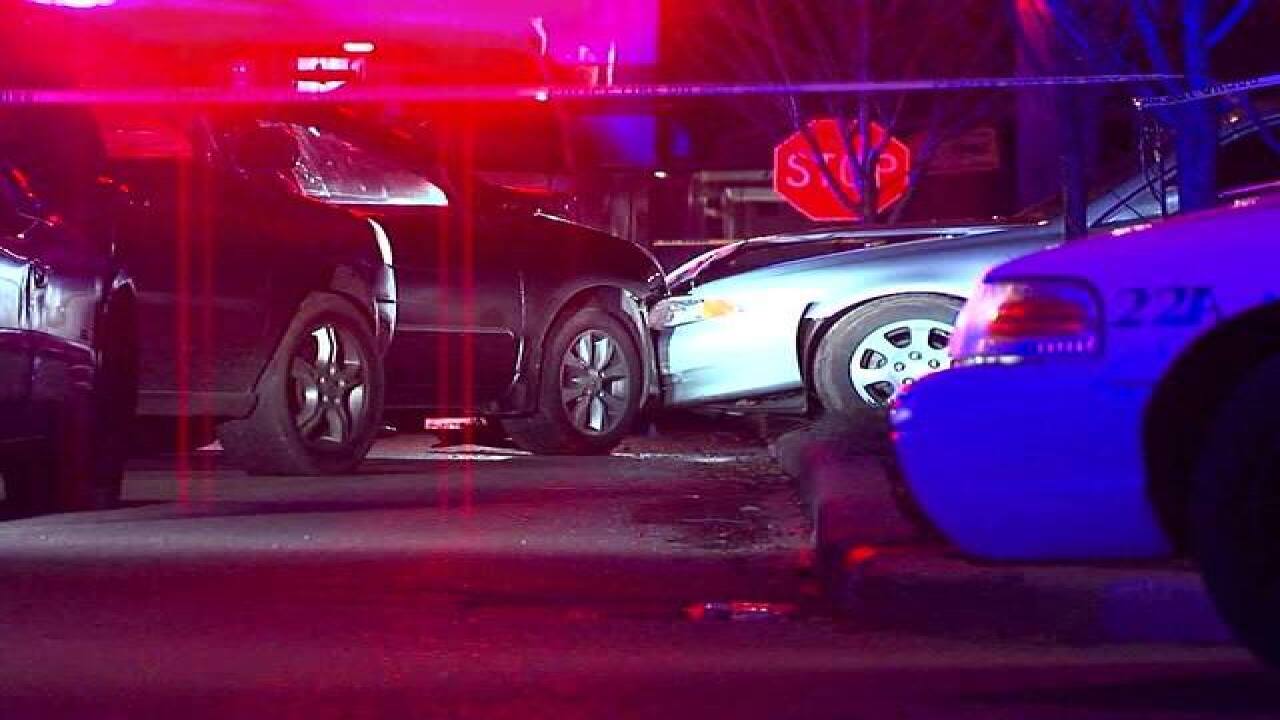 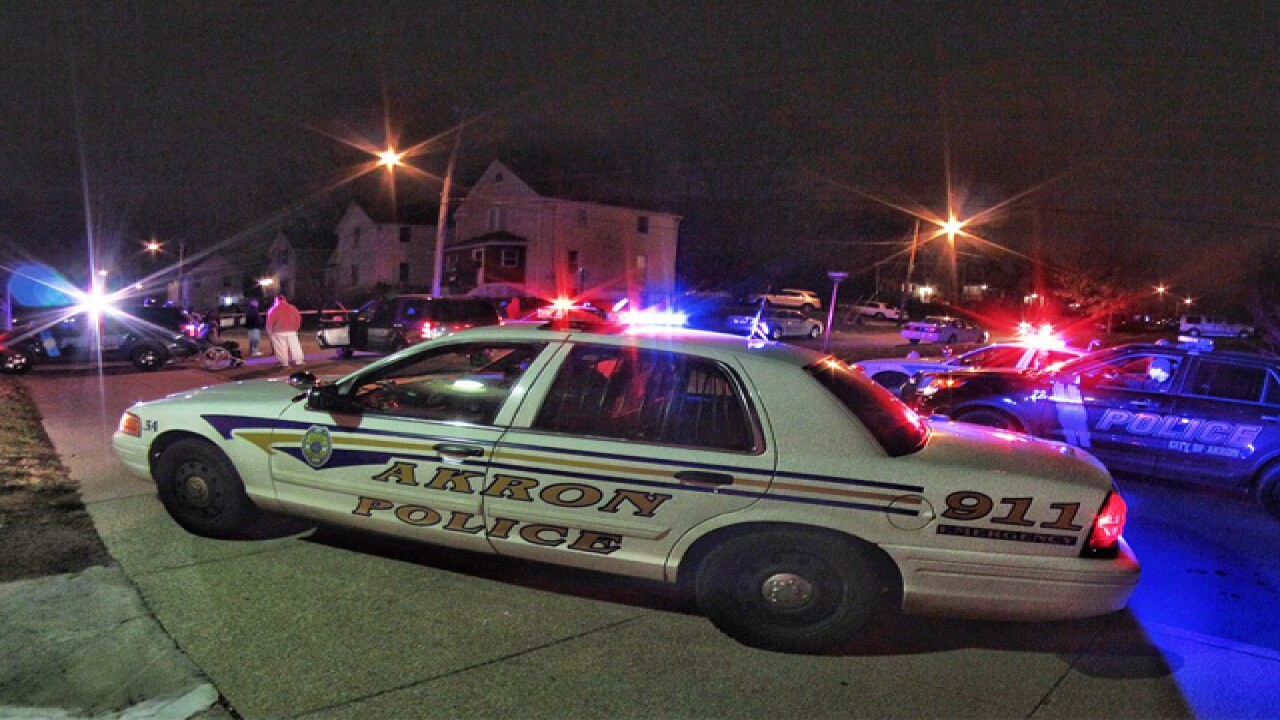 Akron police are investigating a homicide that occurred just before 11 p.m. Monday near the intersection of Marcy Street and East Miller Avenue.

According to Akron police, officers responded to a home in the 200 block of East Miller Avenue where a man was discovered with a gunshot wound to the torso.

Police learned after the man was shot he then drove down a driveway between two homes on East Miller Avenue near Marcy Street and caused a two-car crash. Police said the accident was not related to the shooting, only occurring as the victim tried to drive away from the area.

Akron police investigating another homicide. This one @ Marcy & Miller. Man shot dead in a car around 11pm. pic.twitter.com/ljm6Wa97xY

The victim, a 33-year-old man, was pronounced dead inside the car at the end of the driveway where the crash occurred.

Police were not saying if the man was shot inside the car or if the victim got into the car after being shot.

A crowd of about 50 gathered at each end of the crime scene along East Miller Avenue as detectives gathered evidence.