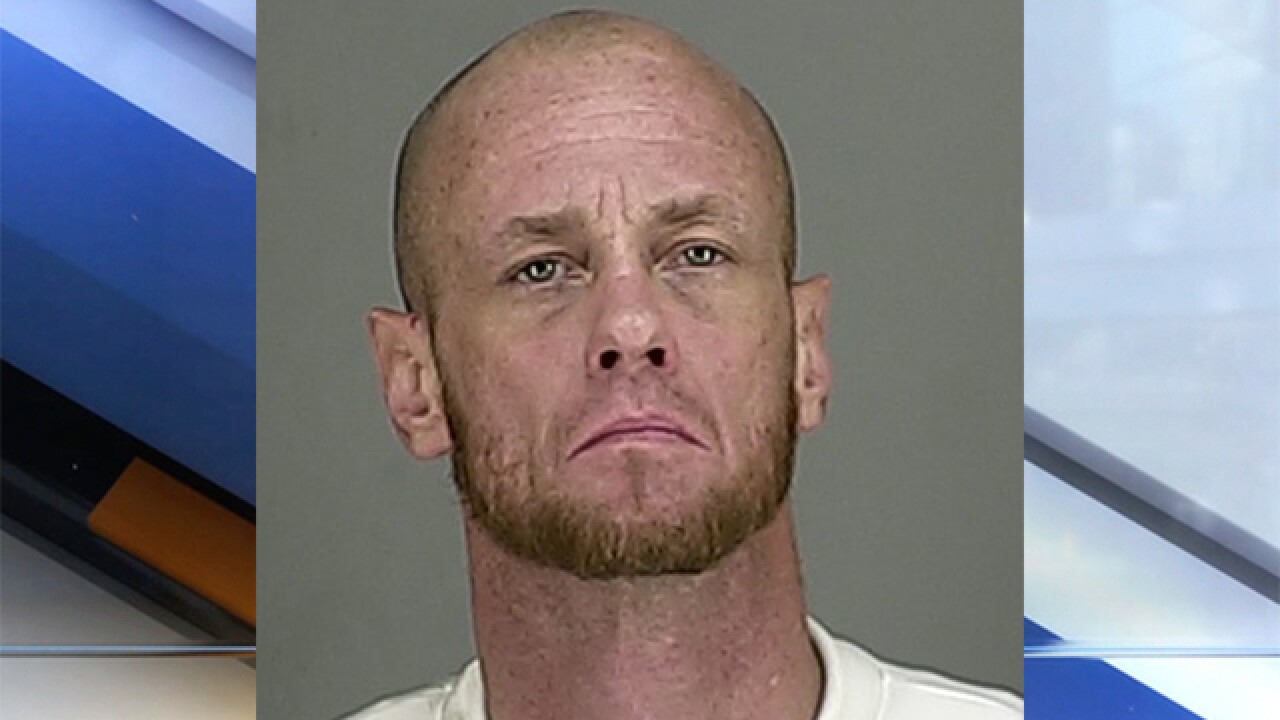 An Akron man was arrested by the U.S. Marshals Tuesday after he was identified as the suspect in a drug store robbery last week.

Kenneth Schlegel, 41, was charged with robbery, a second-degree felony.

Authorities said that on Nov. 30 at around 7 p.m., Schlegel allegedly robbed a Rite Aid Drug Store in the 1000 block of Kenmore Boulevard.

Store employees spotted a man concealing various items underneath his clothing and asked the man to pull up his shirt, but he refused, despite merchandise falling out, according to authorities. The man tried to punch an employee and then run out the front door, only to find that it had been locked by another clerk.

Police said the man then stabbed an employee in the arm with a metal wire and then ran out through a back door.

The employee sustained minor injuries in the attack, authorities said.

Schlegel was later identified as the suspect and arrested at his home by the Northern Ohio Violent Fugitive Task Force, police said.

Schlegel is scheduled to appear in court on Dec. 6, according to Akron Municipal Court records.