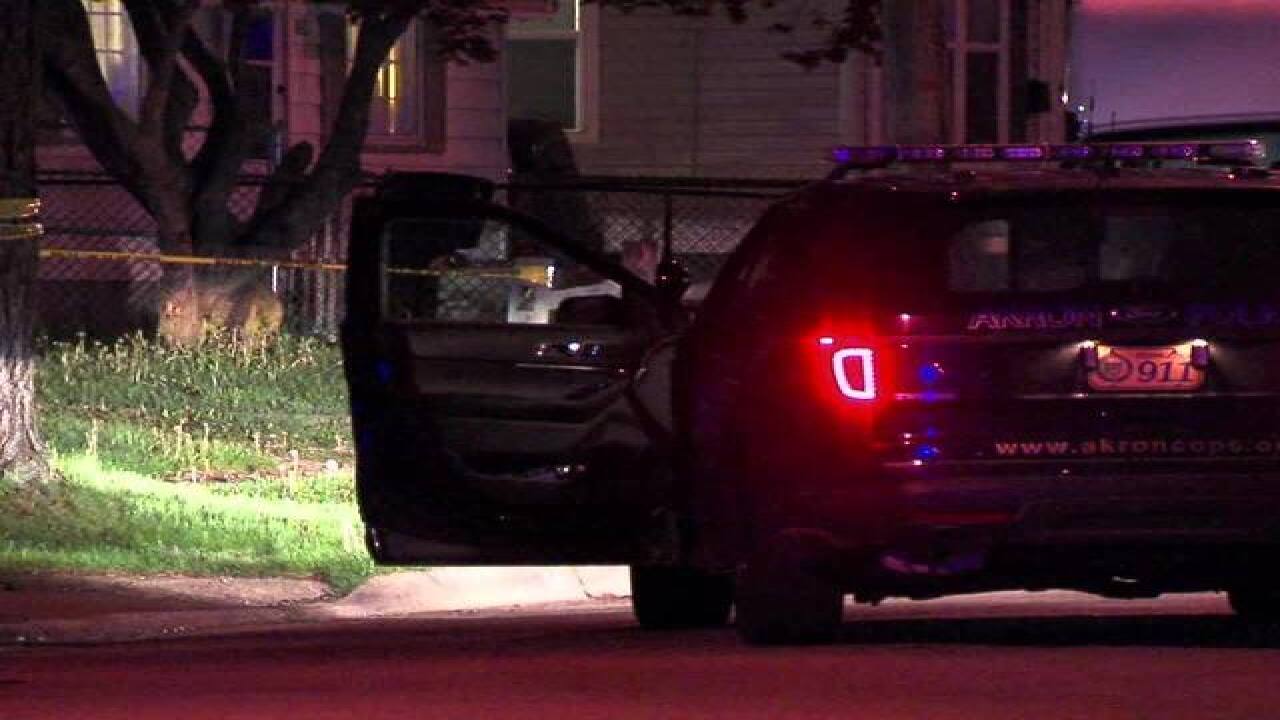 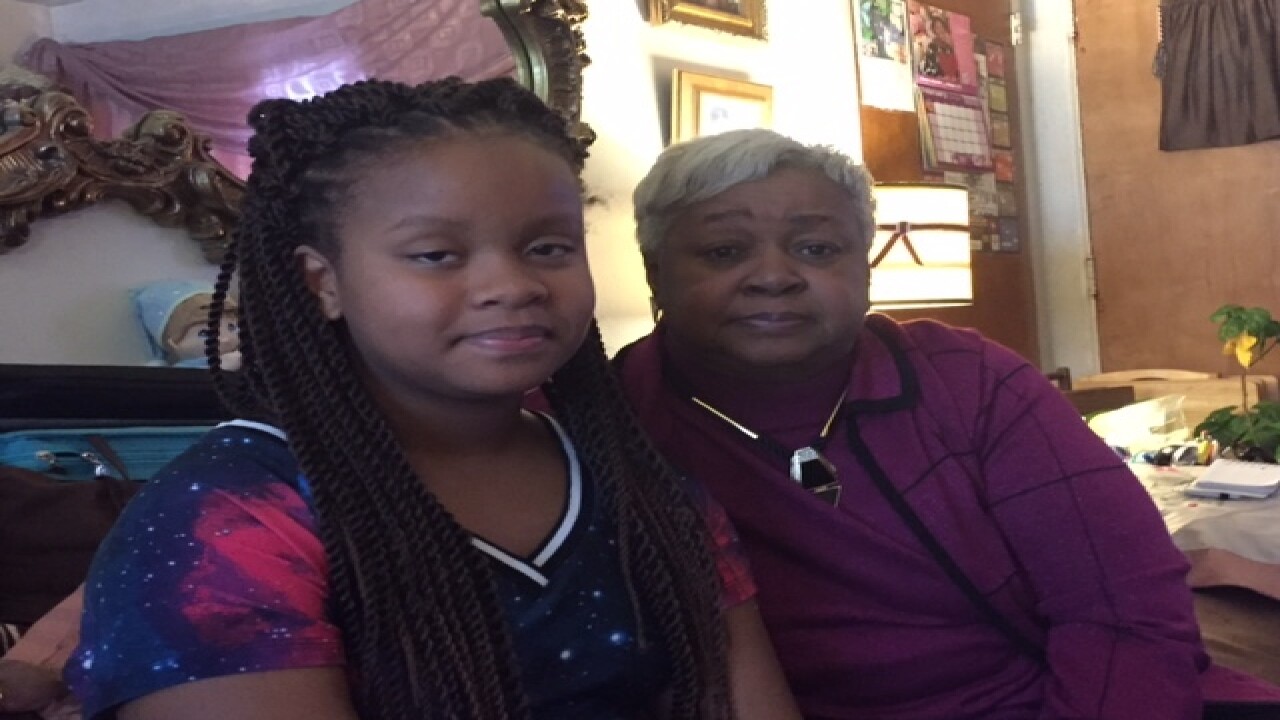 Akron police are investigating a double homicide that occurred Sunday evening at a home in the 1200 block of Hartford Avenue.

Authorities said a 9-year-old girl called police around 10 p.m. to report that her mother and brother had been shot.

Police believe the third grader was startled out out of sleep by her mom's screams. It's believed the intruders fled from the house shortly before the girl went to check on her mother. The girl was not injured.

When officers arrived, they 48-year-old Sonia Freeman lying on the floor near the stairs. She was transported to Akron General hospital where she was pronounced dead.

Christopher Lane-Freeman, 28, was found in an upstairs bedroom. He was pronounced dead at the scene.

The  girl, who is now staying with an aunt, told newsnet5.com how she will remember her mother.

"She was creative, funny and very loving," she said.

"I would just like for them to find whoever did this and they should pay," Hawkins said. "No one has a right to take someone else's life."

The Akron Art Museum confirmed to newsnet5.com that Christopher was an employee there. An art museum spokesperson released the following statement:

In response to your voicemail earlier today and on behalf of the Akron Art Museum I want to express our sadness at the loss of our colleague, Christopher Lane-Freeman.

Christopher was a valued member of the museum’s staff, having served in his role since September 2011. His creativity, thoughtfulness and peaceful personality will be deeply missed.

Our condolences and thoughts go out to his family and friends in this time of tragedy.

In the 911 call, Sonia can be heard in the background saying three men came into the house and shot her and her son multiple times.

Police said solving the double murder is a top priority and credited the girl for having the courage and intelligence to dial 911.

"You can hear the 9-year-old. She gives her address. She gives her name and she describes basically what happened in the house. She says that her brother is dead. She says her mom has been shot in the chest and she needed help," said Lt. Rick Edwards.

Detectives do not have a motive or any suspects.

Neighbors told newsnet5.com they didn't hear any of the shots. They described the area as normally quiet.

Summit County Crimestoppers is also offering a reward up to $2,000 for information that solves the double murder. Tipsters can remain anonymous when calling 330-434-COPS.