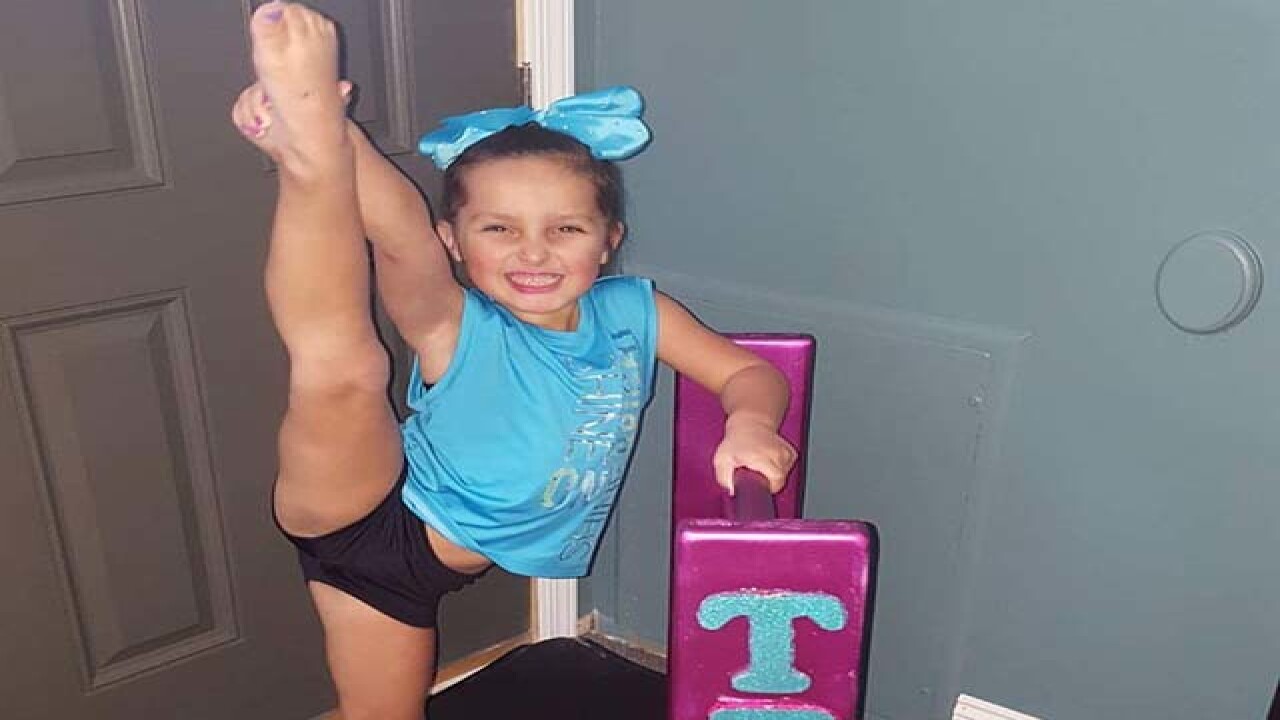 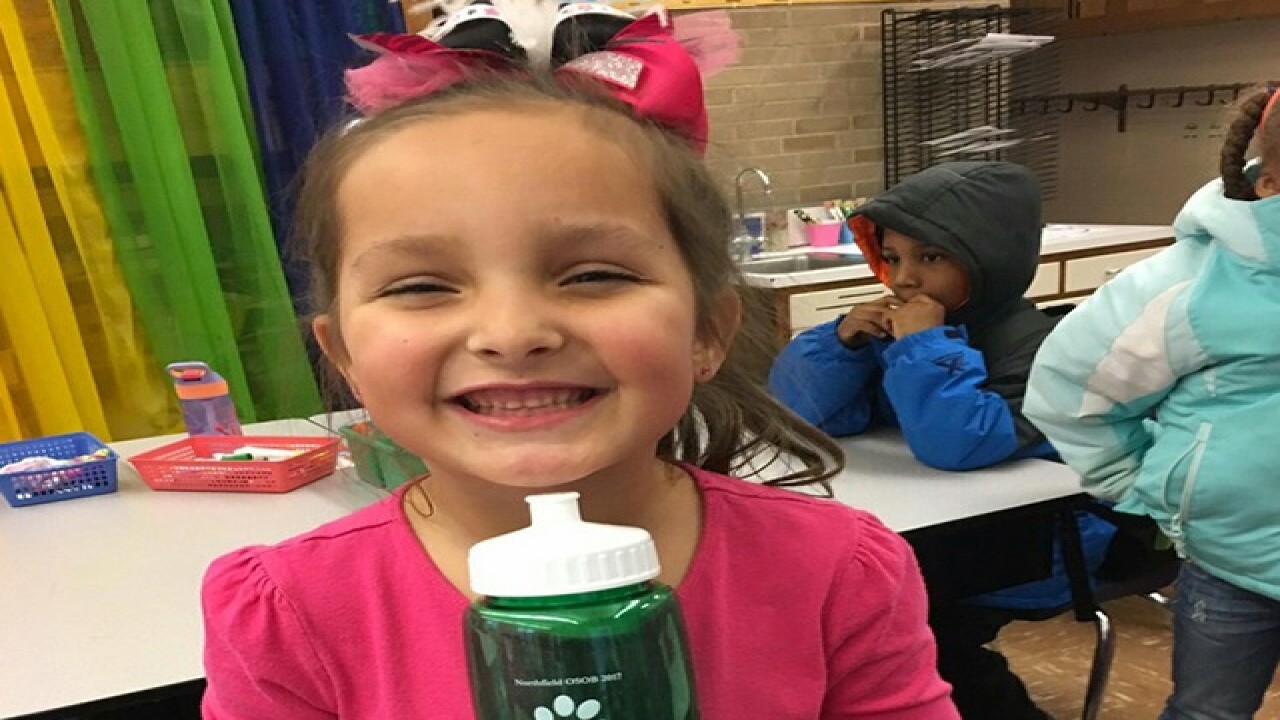 A Nordonia kindergartner lost one of her legs in a rare case where strep throat and the flu manifested into a terrible infection.

Tessa Puma, 6, of Northfield, is being treated at Akron Children's Hospital following surgery that amputated her left leg from the knee down.

Her father, Matt Puma, said Tessa was diagnosed with strep throat in March even though she didn't seem to have the symptoms.

A few weeks later, the girl who is very active in dance and gymnastics, developed the flu and complained about pain in her arm and leg.

"If you just lightly touched her skin, she complained about how much it hurt," Matt said.

Doctors told the family that the strep traveled through the girl's bloodstream to her leg and caused a serious infection. Matt said a pulse could not be detected in her foot and there was too much dead tissue in her leg to save it. Therefore, the decision was made to amputate.

"It was life-threatening. It would increase her chances of living," Matt explained.

Tessa is known for wearing different colored bows in her hair. On Monday, classmates at Northfield Elementary wore bows to show support for the girl.

Matt said his daughter could be in the hospital for several months and will need more procedures done before she's fitted for a prosthetic leg.

Family and friends are raising money to pay for some of the medical expenses.

Donations can be made here: https://www.youcaring.com/tessapuma-789786