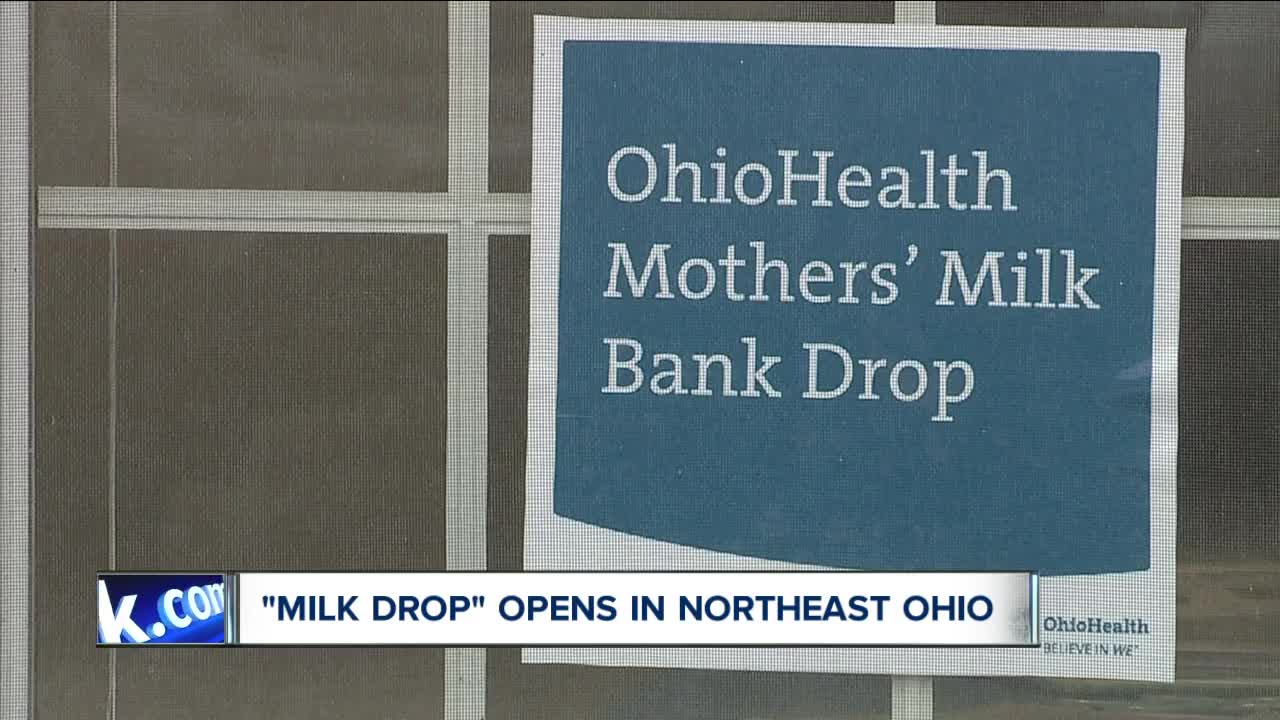 Helping mothers give their babies the nourishment they need. 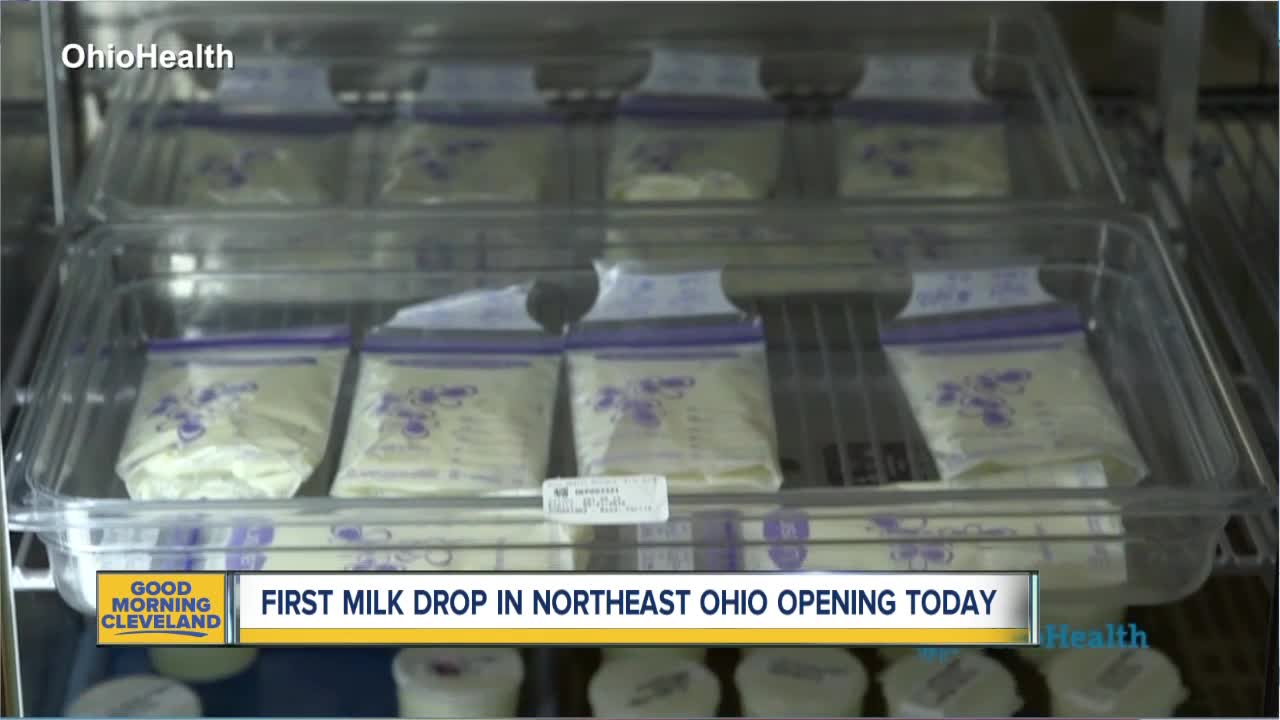 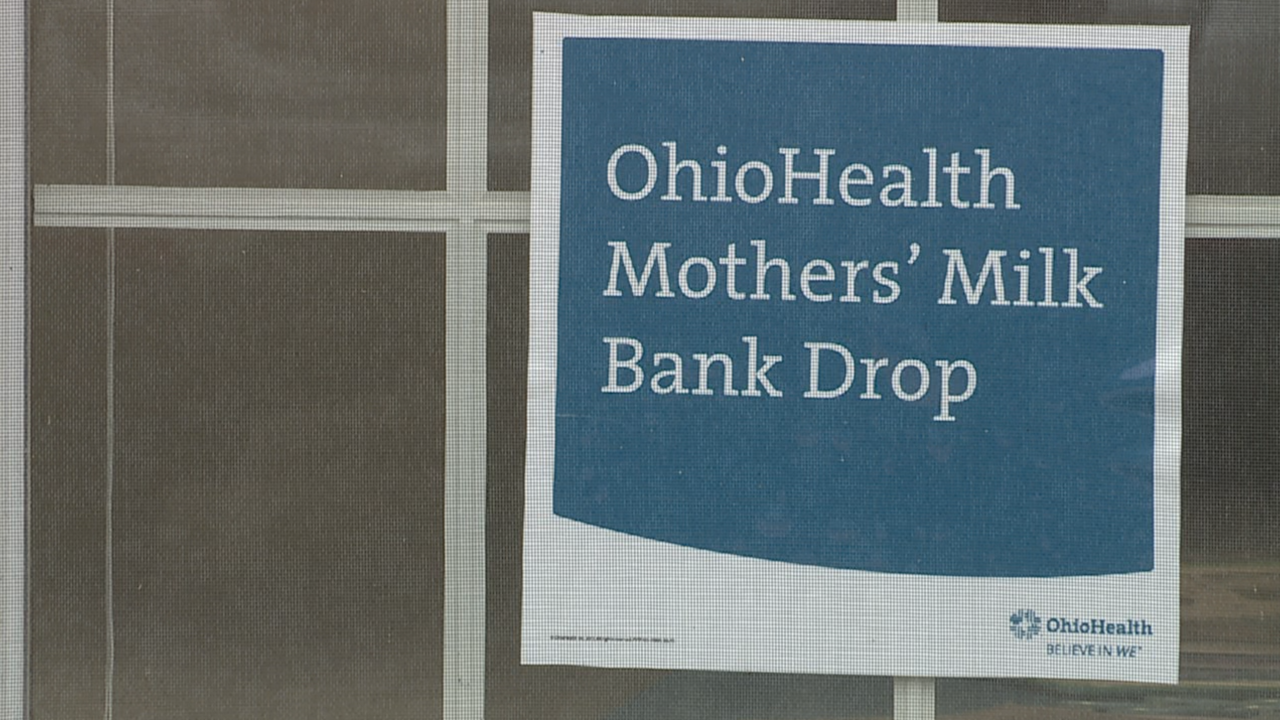 NORTH CANTON, Ohio — Helping mothers give their babies the nourishment they need.

The OhioHealth Mothers' Milk Bank hosted the grand-opening of its new milk drop where women can donate their breast milk.

Overall, this is the milk bank's ninth milk drop in Ohio — but it's the very first one in Northeast Ohio — giving local mothers the chance to donate without having to travel so far.

Breast milk is often said to be like "liquid gold" for babies, especially preemies and those with serious illnesses.

"Human milk to a premature baby is like blood to a trauma victim,” said Chris Smith, donor and outreach coordinator at the OhioHealth Mothers' Milk Bank.

It's a women's health clinic that owner Kaci Godbehere started to help babies and moms with lactation and breastfeeding — on a flexible schedule.

That passion led her to reach out to the milk bank a few months ago and begin the process of making The Hearth Mother a milk drop.

"It was really just another way I could help make things easier for moms in the area. That's kind of my whole goal,” Godbehere said.

Moms have to do a phone screening, sign a medical release, and do blood work before they are clear to donate.

Once the milk is dropped off, it has to be kept frozen.

Then, its shipped overnight to the milk bank.

This all comes at no cost to the moms.

From there, the milk is distributed not only in Ohio, but in fourteen different states and parts of Canada.

"Most of our milk, actually probably 95% of our milk actually, goes to hospitals. And so its being used in hospitals for the critically-ill babies, the premature babies whose mom's milk maybe hasn't come in yet, doesn't have enough milk, or for some reason can't provide their own milk,” Smith said.

The milk bank says just one ounce of milk can feed a premature infant for three days so every little bit counts.

"It is life-saving. Its vital for them,” Smith said.

The milk bank is still looking to set up milk drops in the Cleveland area and Ashtabula County.

To be eligible, the location must be a business with a deep freezer dedicated solely to the breast milk.