ONLY ON 5: Zak Husein's parents pray for justice 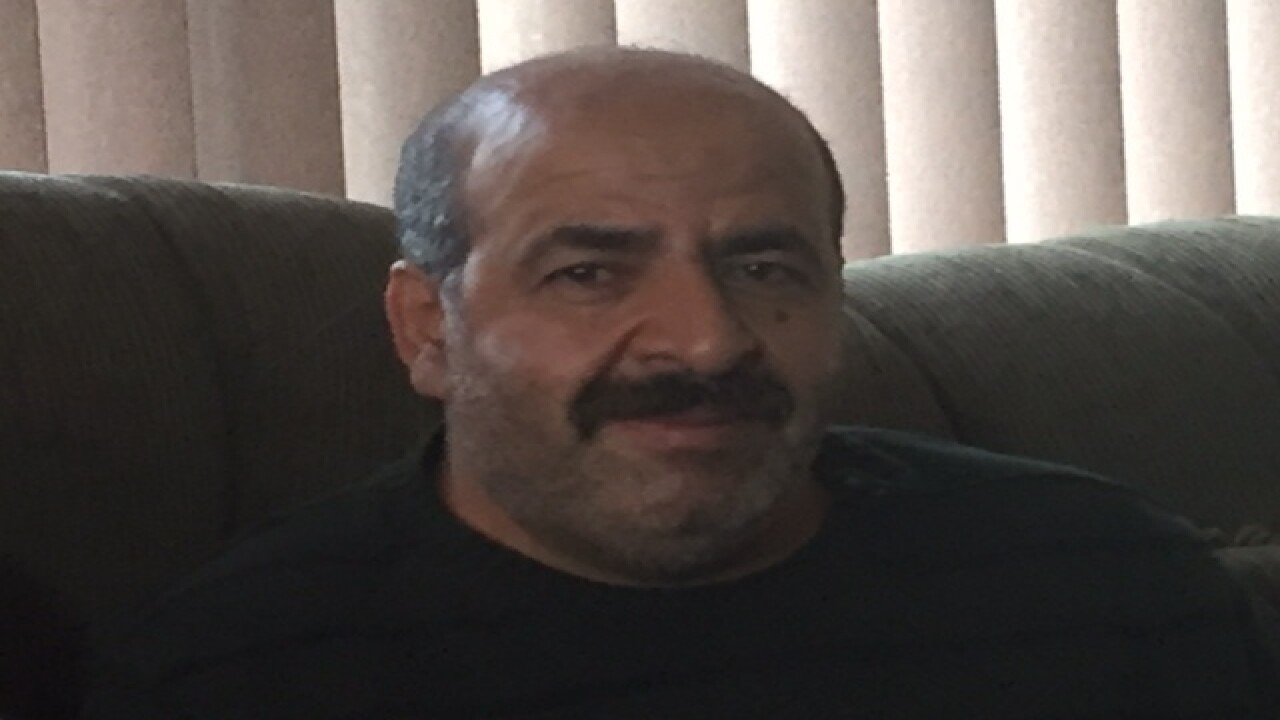 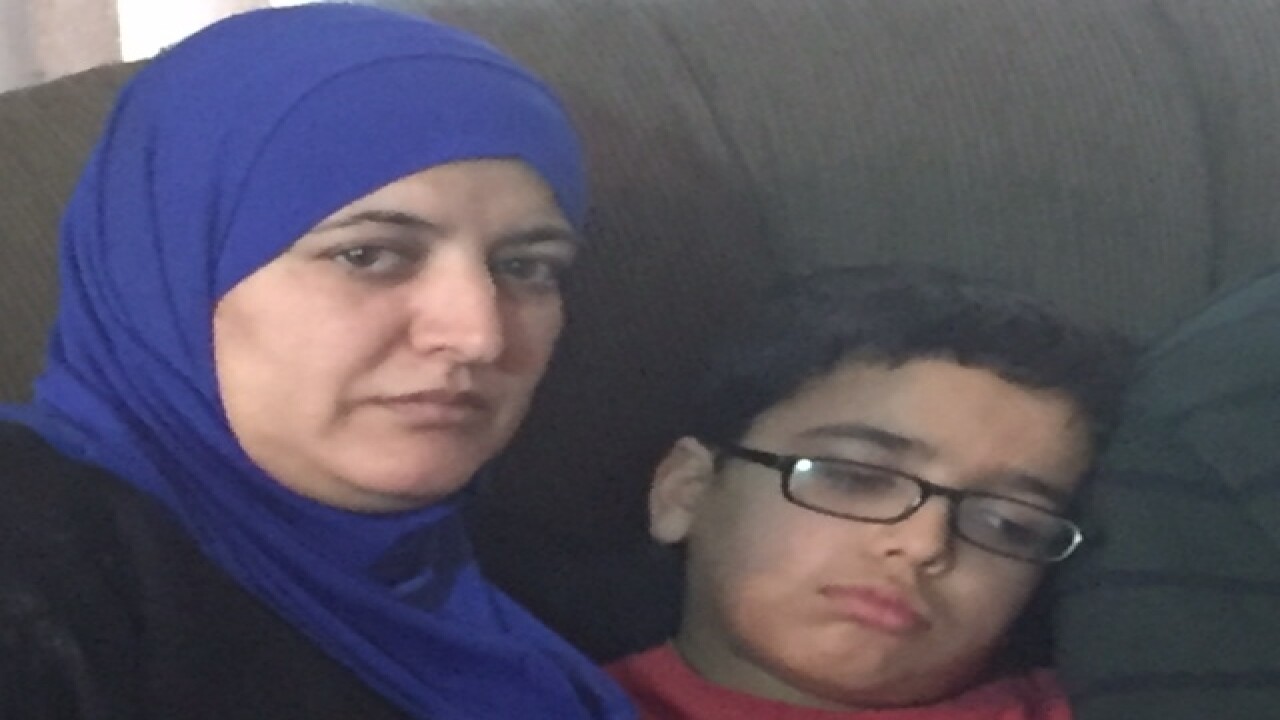 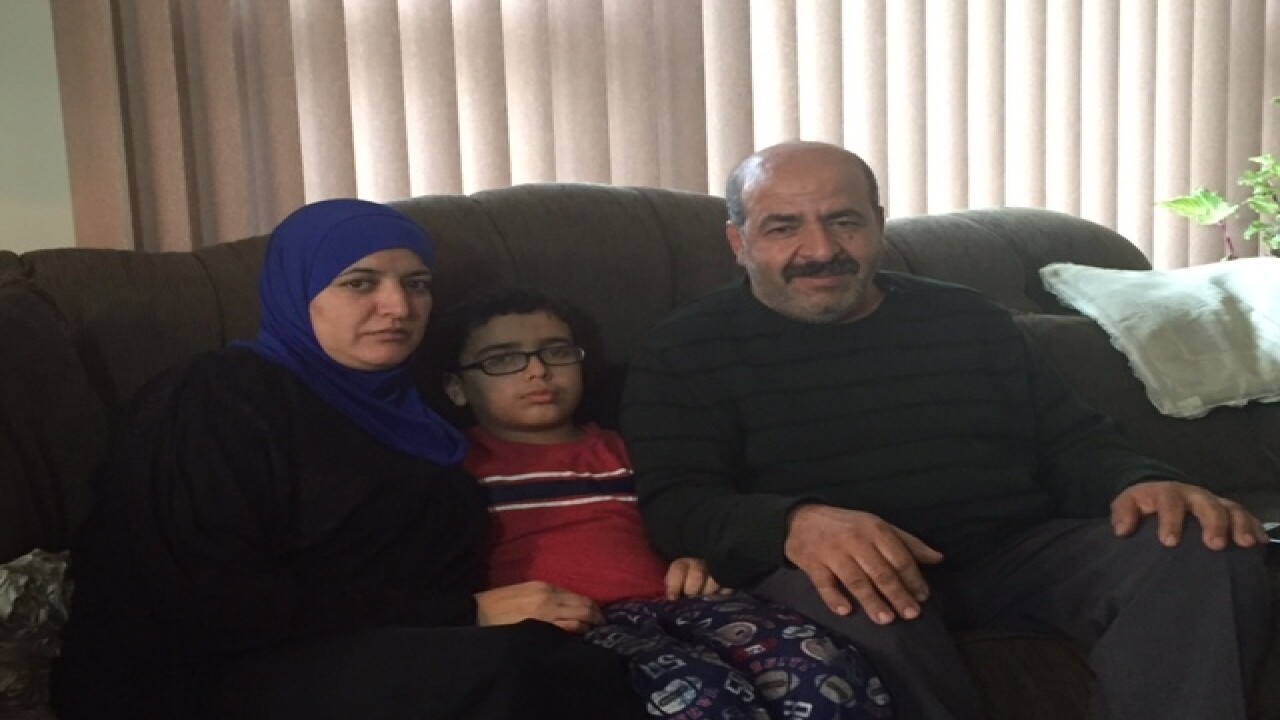 The parents of Zak Husein spoke publicly for the first time since their son was shot and killed during a robbery inside an Akron pizza shop Monday night.

Salah and Naeima Husein described Zak, 21, as "a wonderful kid" and "a special person who came from heaven to this earth."

Mrs. Husein also said her son was smart, deeply religious and very caring. He often looked for ways to help the poor and frequently donated blood to the American Red Cross.

Family members have offered a $50,000 reward for information leading to the arrest and conviction of Zak's killer.

"I want the people who know that truth to say something and let the justice work in the world because if they try to hide the truth, it's gonna come back to them," Naeima Husein said.

Zak, a junior at the University of Akron, was working at Premium New York Style Pizza on Glenwood Avenue when the tragedy unfolded around 11 p.m.

Dressed in all black, a masked person-- it's not clear if it was a man or a woman-- came into the shop and demanded money.

Surveillance video shows Zak complying with the orders and emptying the cash register. However, seconds later, he was shot in the chest. He died a few hours later at Summa Akron City Hospital.

Akron police believe the suspect was also involved in two Akron Family Dollar robberies over the weekend. In each case, a clerk was pistol-whipped.

The Husein family fears others will be hurt or killed if the the murderer isn't captured soon.

"They're gonna make a lot of families sad like what they did for me," Naeima Husein said. "We never know how many families are going to cry after us."

Akron detectives continued to follow multiple tips on Friday, but have not made any arrests or issued any warrants in connection with the killing, according to Lt. Rick Edwards.

Anyone with information is asked to call Summit County Crimestoppers at 330-434-COPS.

Tipsters can remain anonymous and may be eligible for a reward greater than $2,000 in addition to the family's $50,000 reward.

A vigil for Zak will take place Sunday at 5 p.m. at Findley Elementary School in Akron.