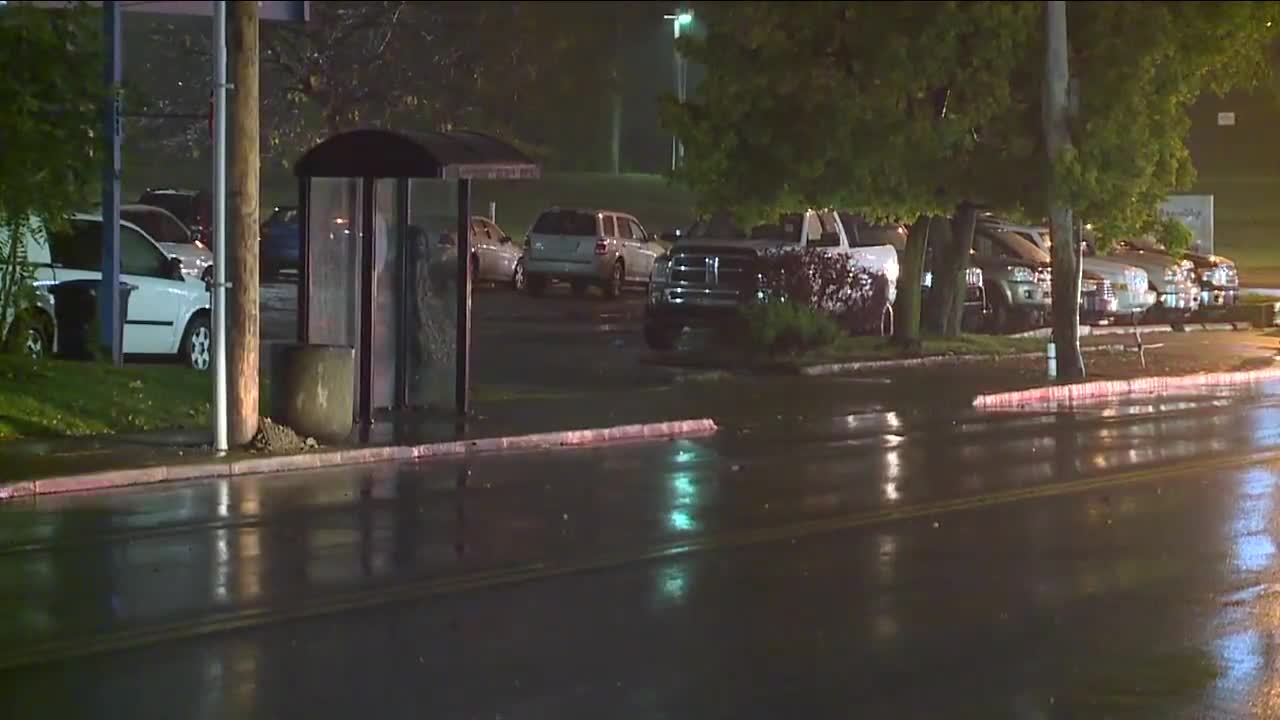 Around 8:15 p.m., officers responded to the area of South Arlington Street and East Exchange Street for a crash involving a vehicle and a pedestrian.

Once on scene, officers found a 64-year-old man lying unresponsive in the street, police said.

The man was pronounced dead at the scene, police said.

The vehicle, believed to be gray, fled the scene after the crash, according to police.

Speed appears to be a factor in the incident and investigators are working to identify the driver of the hit-skip vehicle, police said.

The man’s name is being withheld pending positive identification and family notifications, according to police.

Anyone with information regarding the incident is asked to call the Akron Police Department Detective Bureau at 330-375-2490 or 330-375-2Tip.