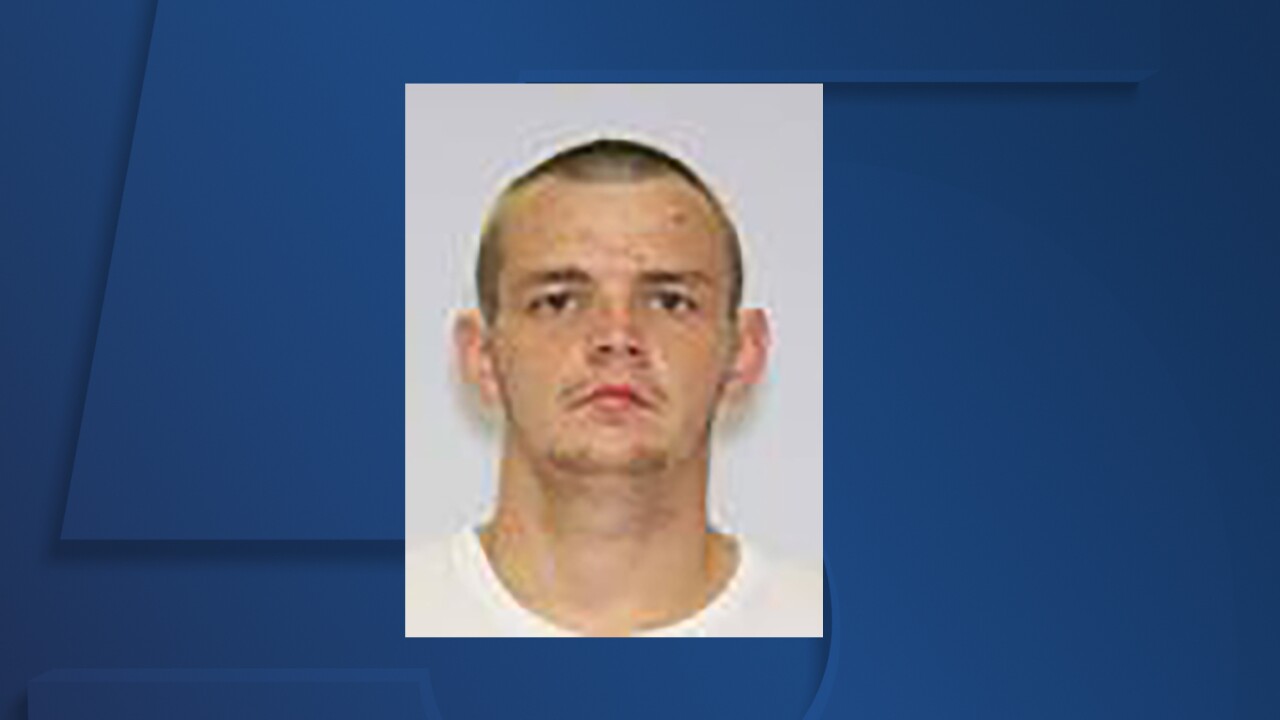 The Akron Police Department.
Charles Deel pictured above is considered armed and dangerous.

AKRON, Ohio — Akron police and the Summit County Medical Examiner’s Office are investigating after a 29-year-old man was shot and killed on Kenmore Boulevard in Akron on Thursday, authorities said in a news release.

On Thursday, officers responded at around 10:25 p.m. to the 1200 block of Kenmore Boulevard in Akron for a shooting.

Police located a 29-year-old man lying on the sidewalk with multiple gunshot wounds.

The victim was transported to Cleveland Clinic Akron General Medical Center, where he died from his injuries just before midnight.

Detectives later identified the suspect as Charles Deel II, 24, who was seen fleeing the scene in a Chevy Tahoe. The vehicle was later found at an abandoned house in the 900 block of Marion Place.

A murder warrant has been issued for Deel's arrest, police said. Deel should be considered armed and dangerous.

Anyone with information should contact the Akron Police Department Detective Bureau at 330-375-2490.