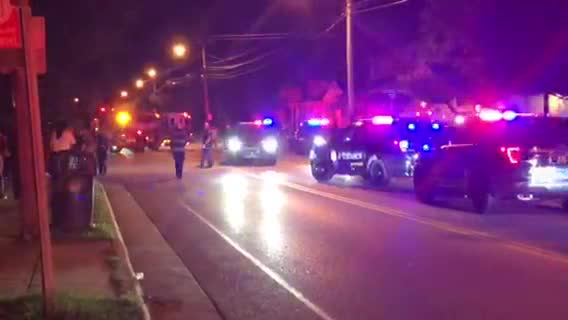 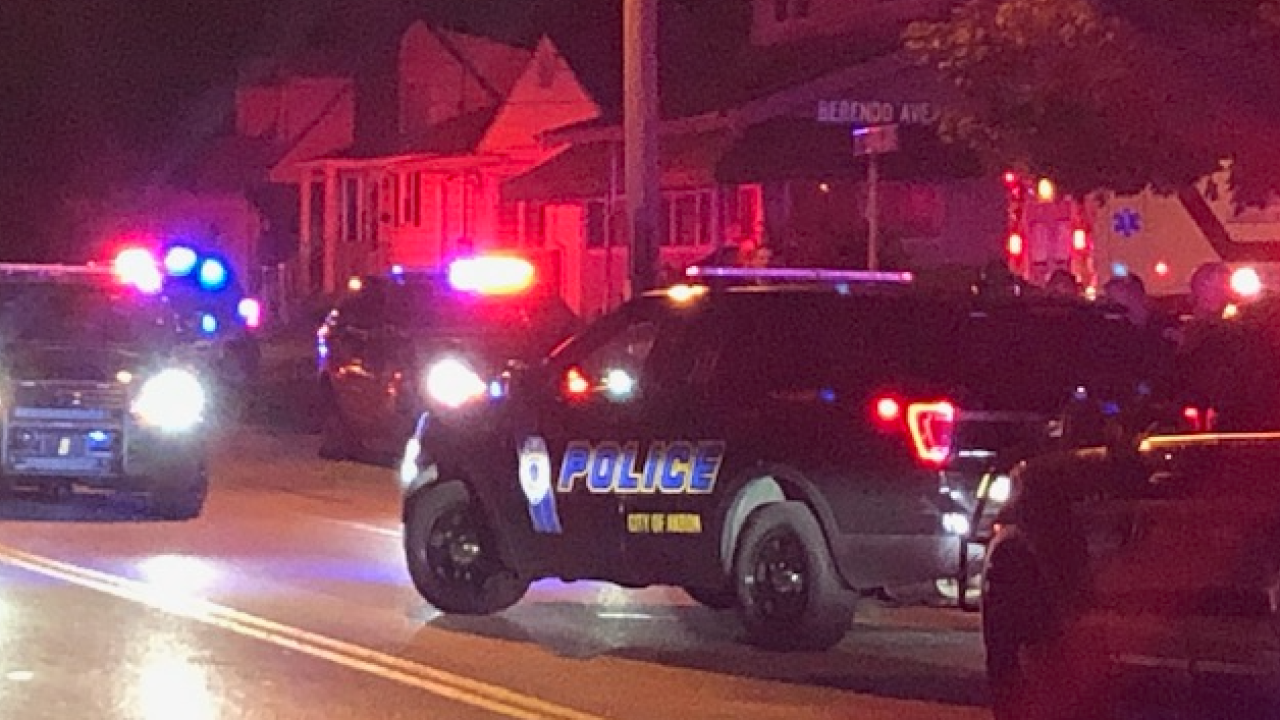 AKRON, Ohio — A 20-year-old man was killed in a shooting that occurred after an altercation in northwest Akron Sunday night.

Around 9 p.m., officers responded to the area of North Hawkins Avenue and Berendo Avenue for reports of a shooting, Akron police said.

The shooting was preceded by an altercation between two people, police said. The fight escalated as more combatants got involved. Shots were then fired into the crowd by unknown shooters.

When officers arrived, they found 20-year-old Javonte Mills, from Akron, who was pronounced dead at the scene, police said. The cause of death was a gunshot wound to the chest.

Anyone with information on the shooting is asked to call the Akron Police Department Detective Bureau at 330-375-2490 or the Summit County Crimestoppers Inc. at 330-434-COPS. You can also text TIPSCO to 274637. Callers can remain anonymous.