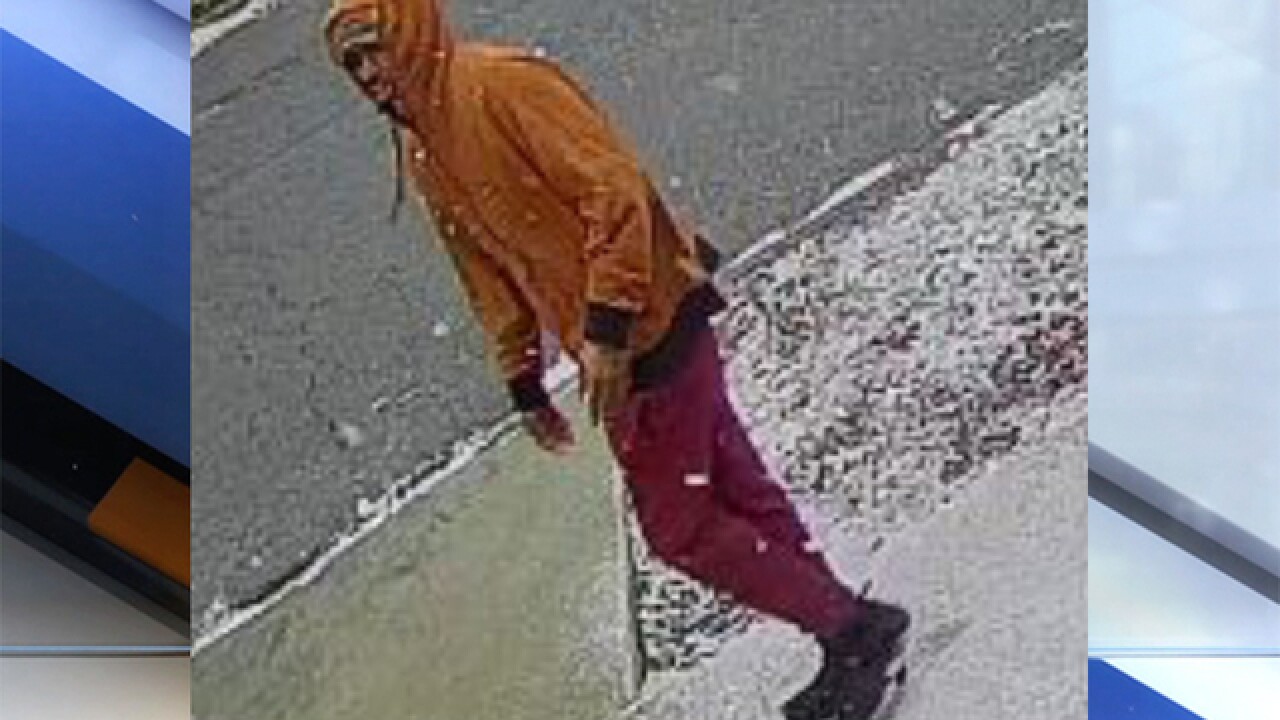 Akron police are investigating a slew of robberies that happened at multiple local pizza joints on Tuesday.

An employee at Little Caesars Pizza, located in the 1200 block of Copley Road was robbed at gunpoint at around 9:30 a.m., according to Akron police.

Authorities said the employee was taking out the trash when a man walked up to him, pointed a gun and said, "get in," and motioned towards the restaurant.

Once inside, the man took an undisclosed amount of money and then ran out the back door, police said.

The robber is described as a black male around 6 feet tall and around 155 pounds. He was dressed in a tan or orange hooded sweatshirt and red pants, according to police.

Later that night, at around 11 p.m., a man tried to rob the same Little Caesars Pizza with a gun but was unsuccessful. Authorities didn't say if the man is believed to be the same person who robbed the store that Tuesday morning.

Police said the robber tried to go inside the restaurant through the back door, but the store's alarm went off. When employees went to see what caused the alarm to trigger, the man ran at them with a handgun.

Employees were able to lock the man outside, which caused him to run off, police said.

Less than an hour after leaving the first restaurant on Copley Road, police say the same man walked into another Little Caesars Pizza, located in the 2300 block of East Avenue, and demanded money from the clerk at gunpoint.

The robber left after he was given an undisclosed amount of cash.

The man appears to be a light-skinned black male, about 5 feet 10 inches tall and between 150 to 170 pounds. He was wearing a black hooded sweatshirt, black pants, black mask, tan work boots and was carrying a blue bag, authorities said.

Around the same time as the Little Caesars Pizza robbery, a Marco's Pizza delivery driver was assaulted and robbed while delivering a pizza in the 1000 block of Valdes Avenue, police said.

When the driver arrived at a residence to deliver the pizza, he spoke to the tenant, but she said she didn't order anything, according to police.

While the driver was walking back to his car, he was approached by three men who said they ordered the food. Police said one of the men punched the driver in the face and demanded the pizza. After the driver handed over the food, the men ran off.

The driver called police when he returned to the restaurant. The driver sustained minor injuries, authorities said.

The robbers are described as three black males, about 18 to 20 years old and around 170 pounds. They were all wearing gray hooded sweatshirts and black pants, authorities said.

Anyone with information regarding the robberies is asked to contact the Akron police detectives at 330-375-2490 or the U.S. Marshals Service at 1-866-4-WANTED. You can also contact the Summit County Crimestoppers at 330-434-COPS. Tips can be sent by texting "TIPSCO" and the tip to 274637 (CRIMES).