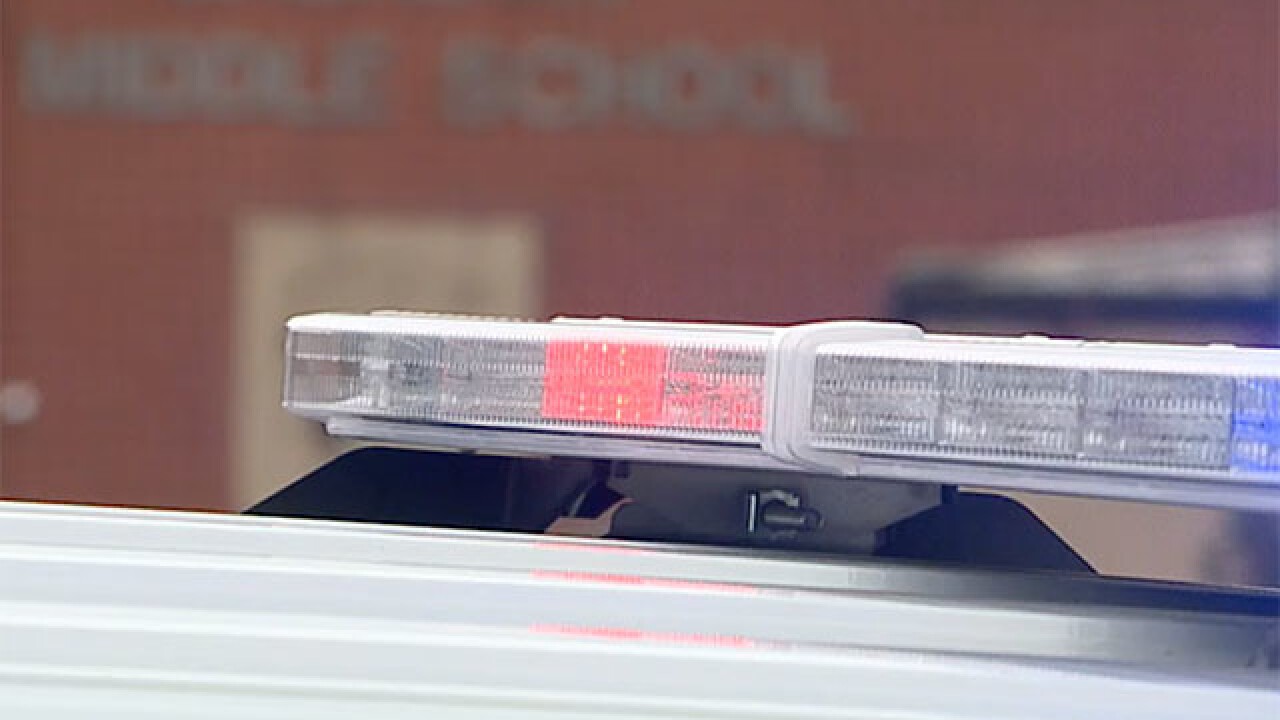 A seventh-grader who planned to shoot others at his Ohio school before changing his plans and shooting and killing himself acted alone, authorities said.

Jackson Township police said Tuesday that they have closed their investigation into 13-year-old Keith Simons’ death in February at Jackson Memorial Middle School. Authorities have determined Simons didn’t tell anyone about his plans, and prosecutors are not filing any charges, The Repository in Canton  reported  .

Police have said that Simons loaded crude explosives and ammunition in a backpack on Feb. 20 and hid a .22-caliber semi-automatic rifle under his clothing. Security video showed him entering a school bathroom and exiting briefly before re-entering the bathroom, where police say he shot himself. He died at a hospital the next day.

RELATED:  7th-grade student who shot self at Jackson middle school has died from injuries

Investigators found information on his cellphone that indicated he had an eight-step plan for an intended school shooting and had been planning the attack at the school near Massillon in Stark County for at least a week. Authorities have said they don’t know why Simons didn’t carry out the attack.

His cellphone information also showed admiration for the students who carried out the Columbine High School shooting in Colorado in 1999.

“I’d hurt and destroy something bigger but my schools an easy target,” Simons wrote on his phone.

Another comment on his phone said he wanted to “leave a lasting impression on the world.”

Jackson police, assisted by other law enforcement agencies, talked with students, school employees and others and reviewed the security video.

The FBI also analyzed Simon’s video game equipment, but nothing indicated he had discussed his plan with anyone through the internet, Jackson Township Police Chief Mark Brink said.