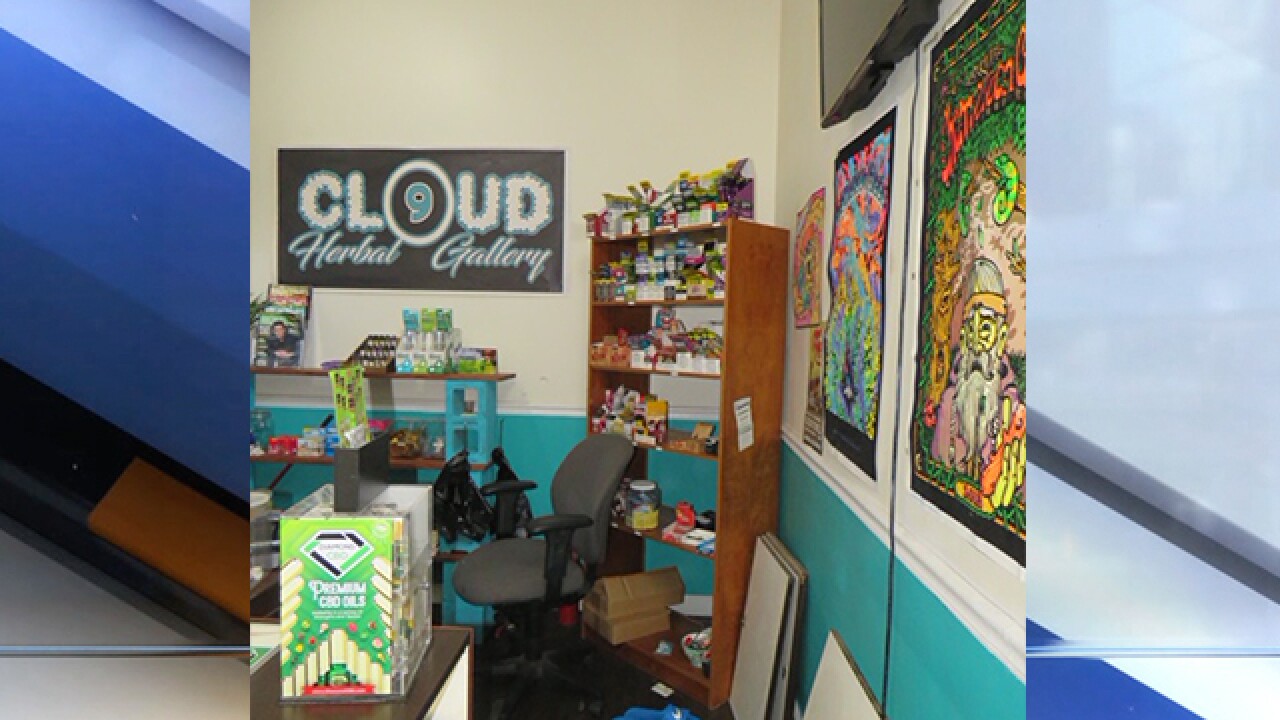 Copyright 2018 Scripps Media, Inc. All rights reserved. This material may not be published, broadcast, rewritten, or redistributed.
<p>Photo courtesy of Akron police.</p> 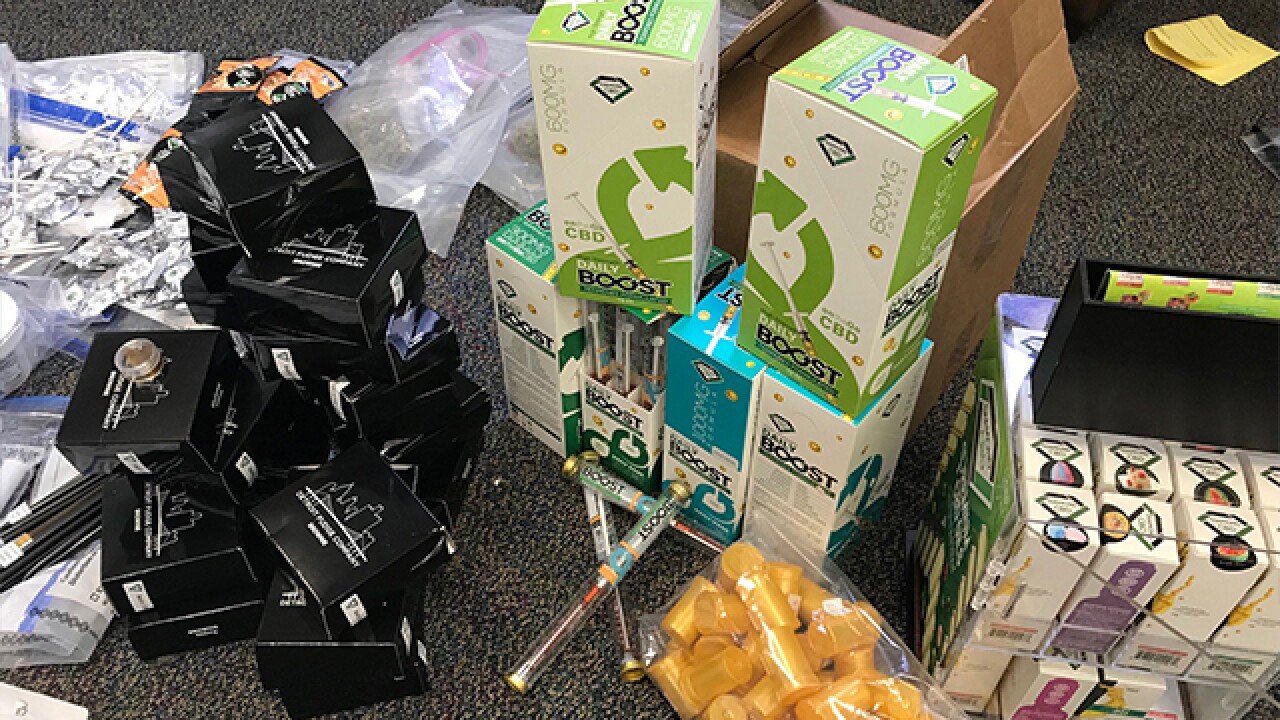 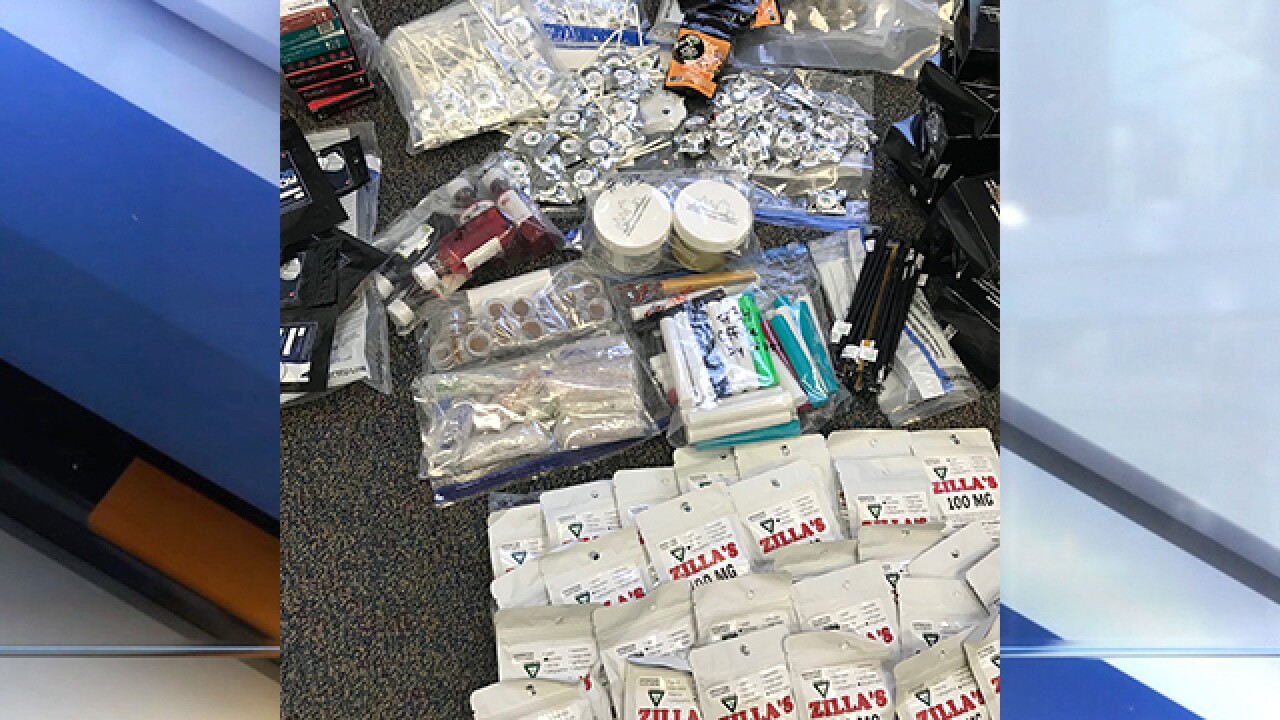 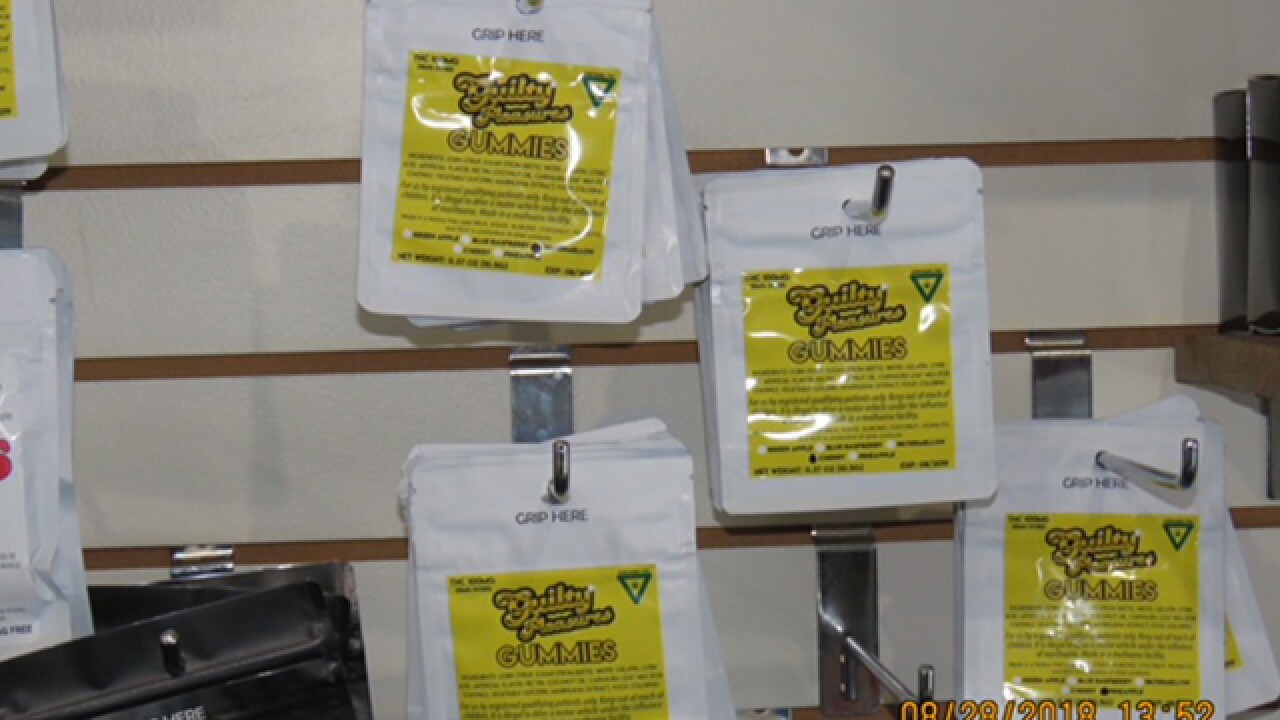 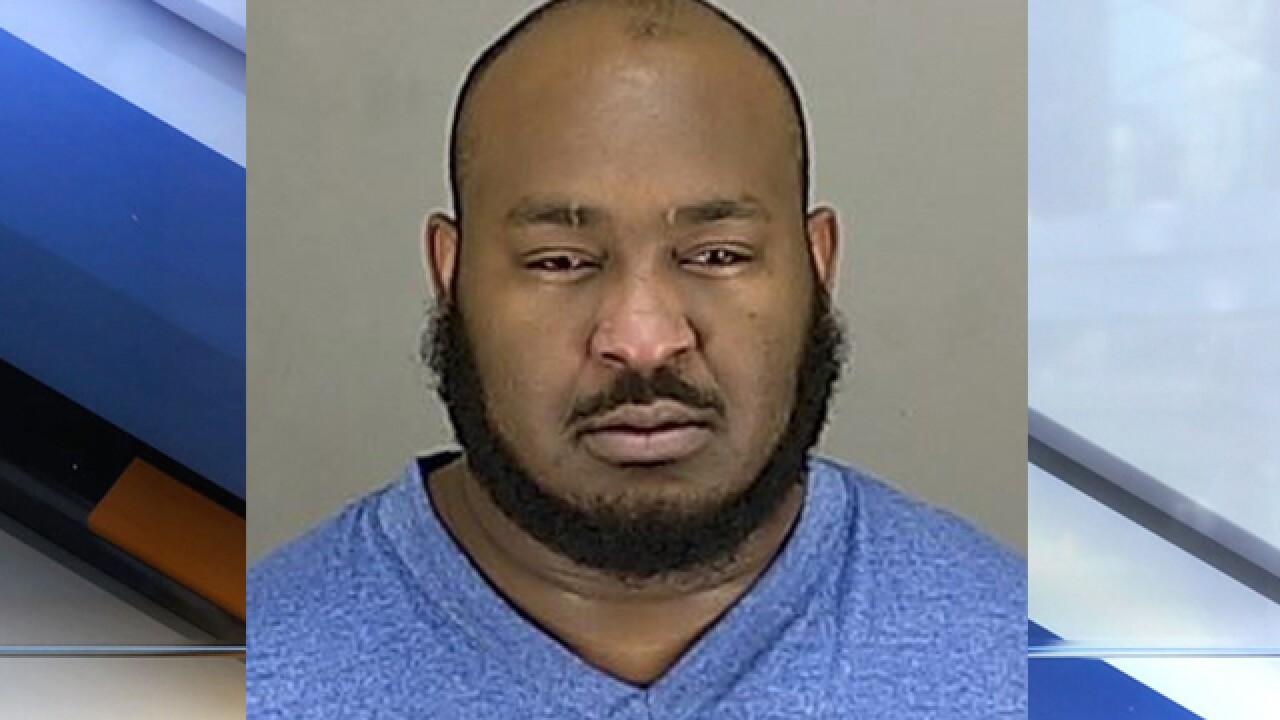 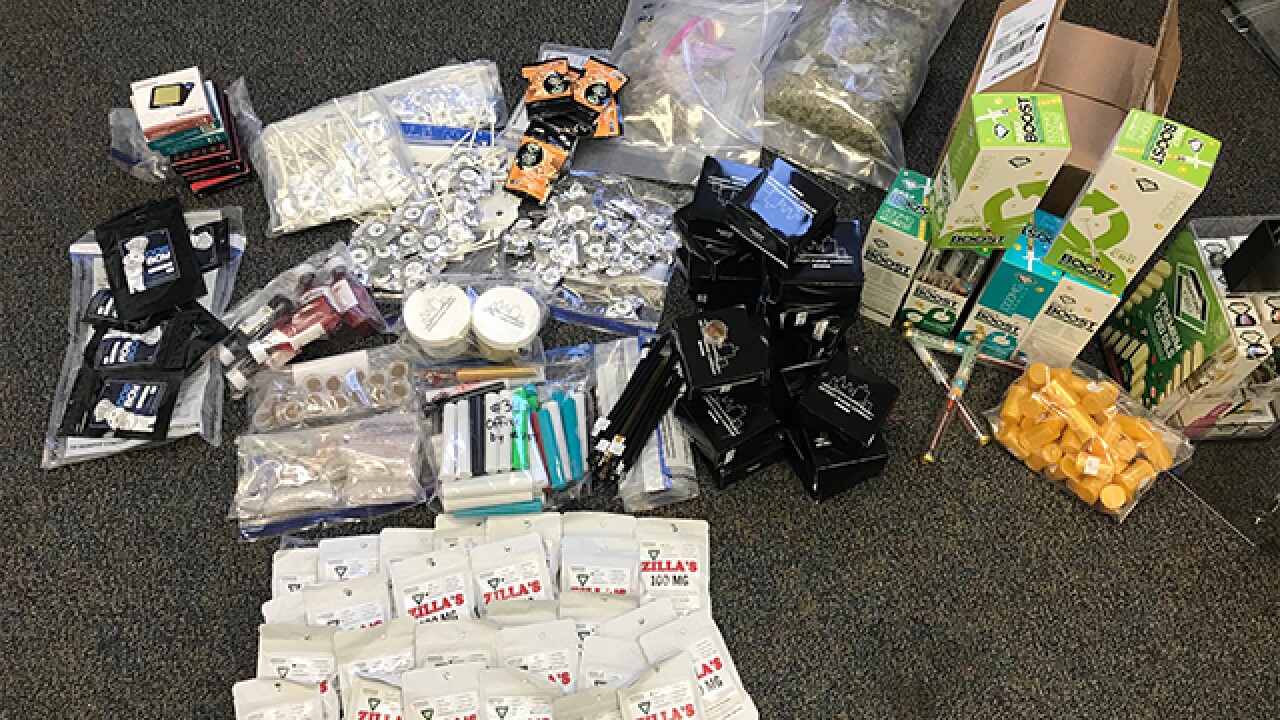 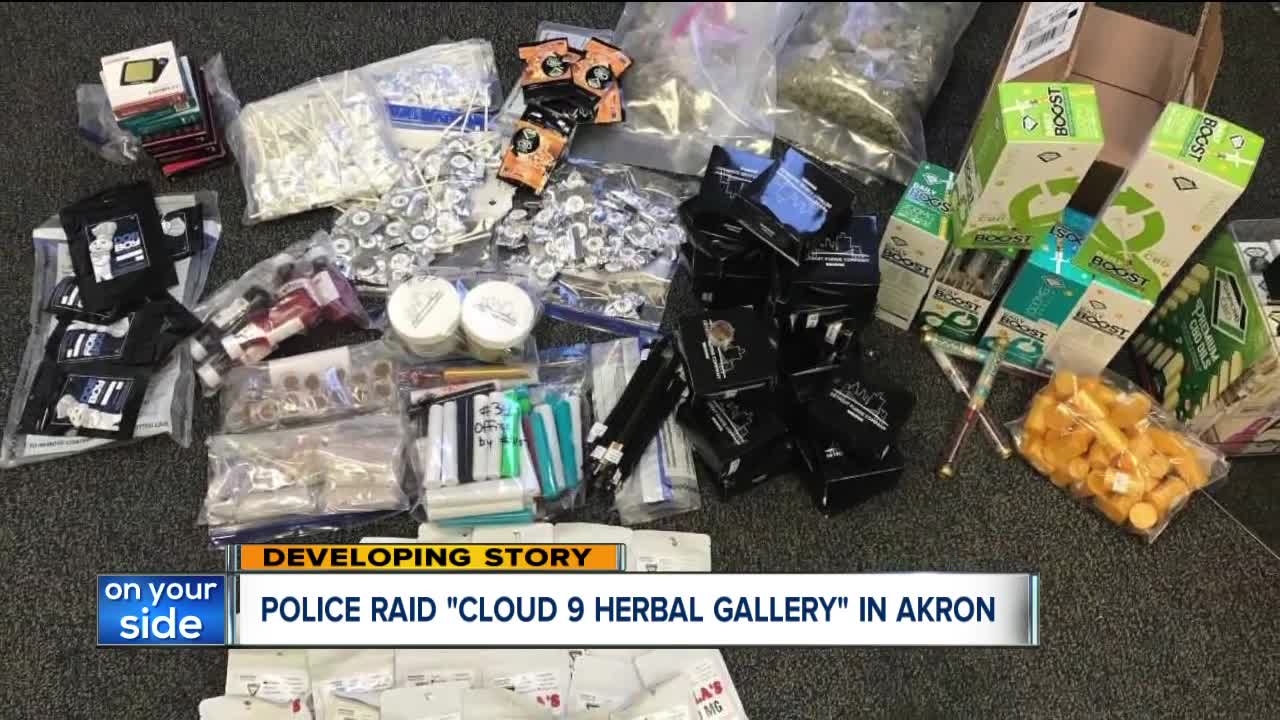 A 26-year-old man has been charged for allegedly selling marijuana edibles over the counter at an Akron head shop.

Christian Rackley was charged with trafficking in drugs and possession of drugs, authorities said.

Rackley was arrested earlier this week when police raided Cloud 9 Herbal Gallery, 71 North Adams St., on Aug. 28. Police started an investigation after received multiple complaints regarding drugs being sold at the store.

The business, which is now closed, is located across the street from the Summa Akron City Hospital.