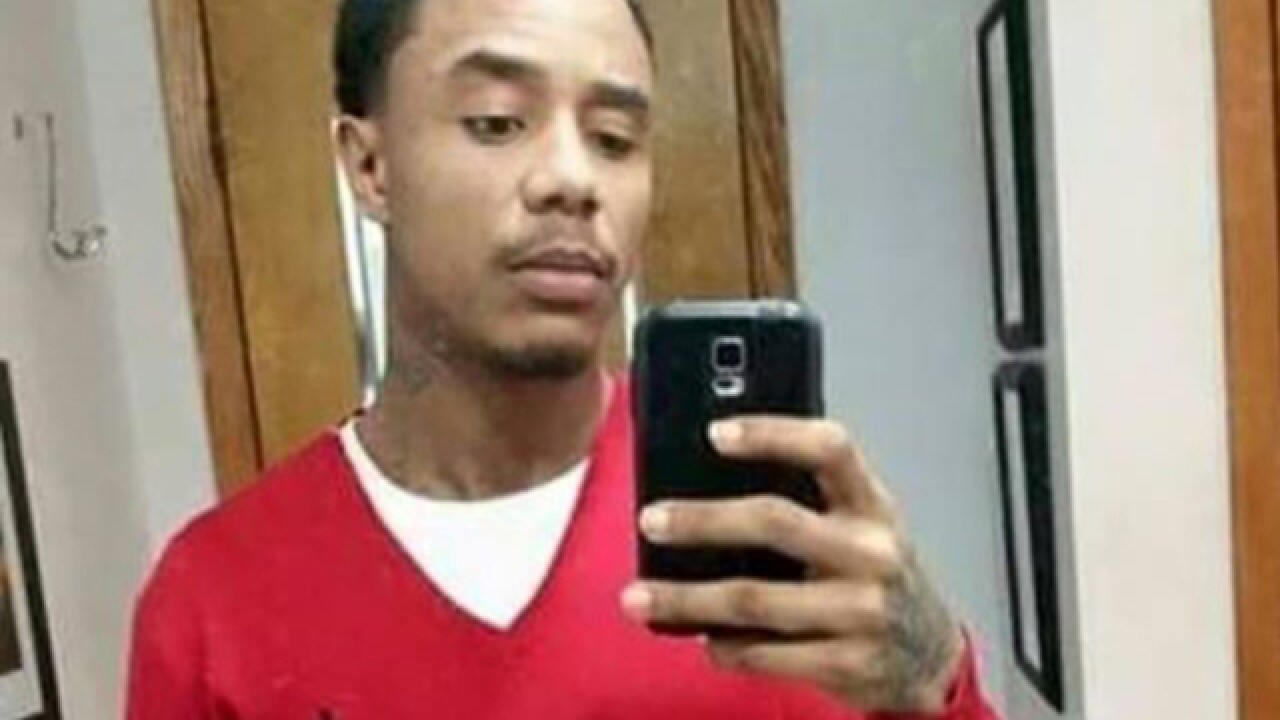 Human remains found by a fisherman along the bank of the Cuyahoga River last October have been identified as a man who was reported missing in Akron following a car crash in 2016.

The remains have been identified as 27-year-old La'ron Harris, of Newton Street, Akron, authorities said.

Harris had been missing since late February 2016 after he left a bar on Weathervane Lane, according to Akron police. Harris was driving a woman home in a Honda Accord when the car went over an embankment behind an apartment complex and into the river.

The woman later told police both her and Harris made it out of the car, but authorities never found his body. A tow truck was called in to pull the car out of the water and the Coast Guard assisted with searching the river until nightfall.