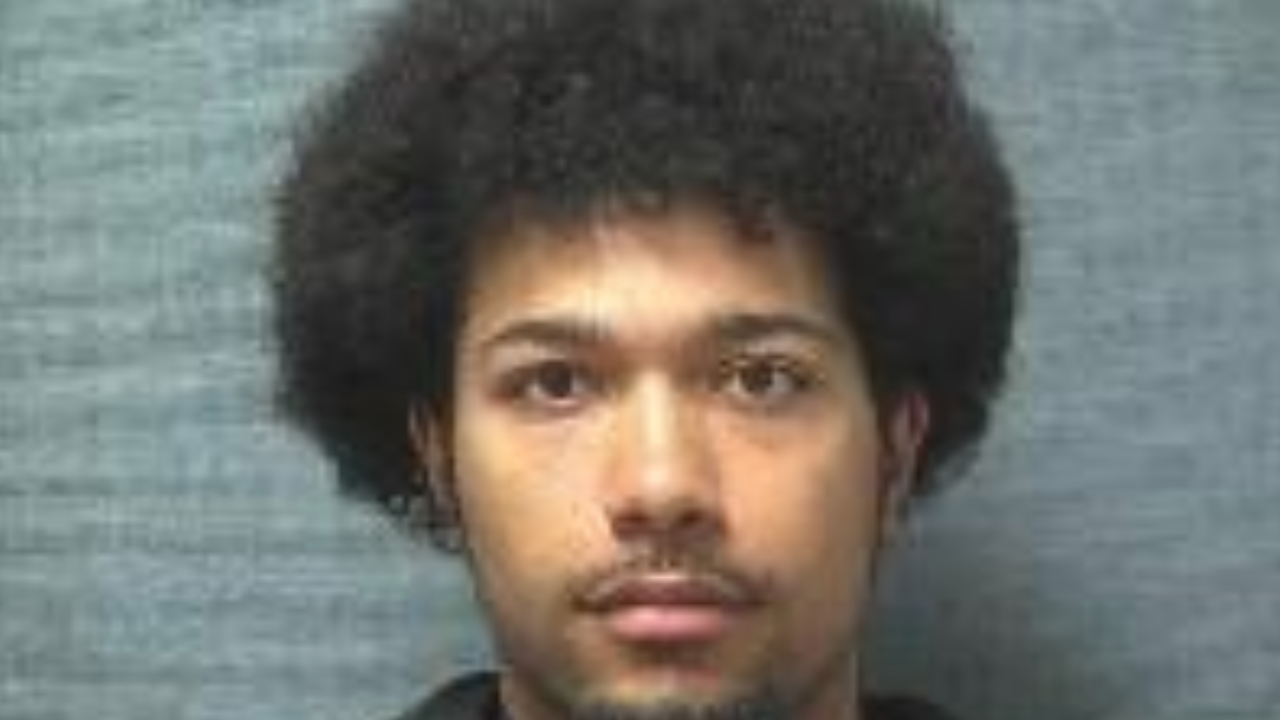 CANTON, Ohio — A Canton man has been arrested after shipping himself marijuana, according to News 5's media partner, the Canton Repository.

Tyrell Porterfield, 21, was arrested at 12:45 p.m. on Tuesday at a home in the 600 block of Garfield Avenue SW, according to jail records.

He accepted eight vacuum-sealed packages of marijuana and was arrested after delivery.