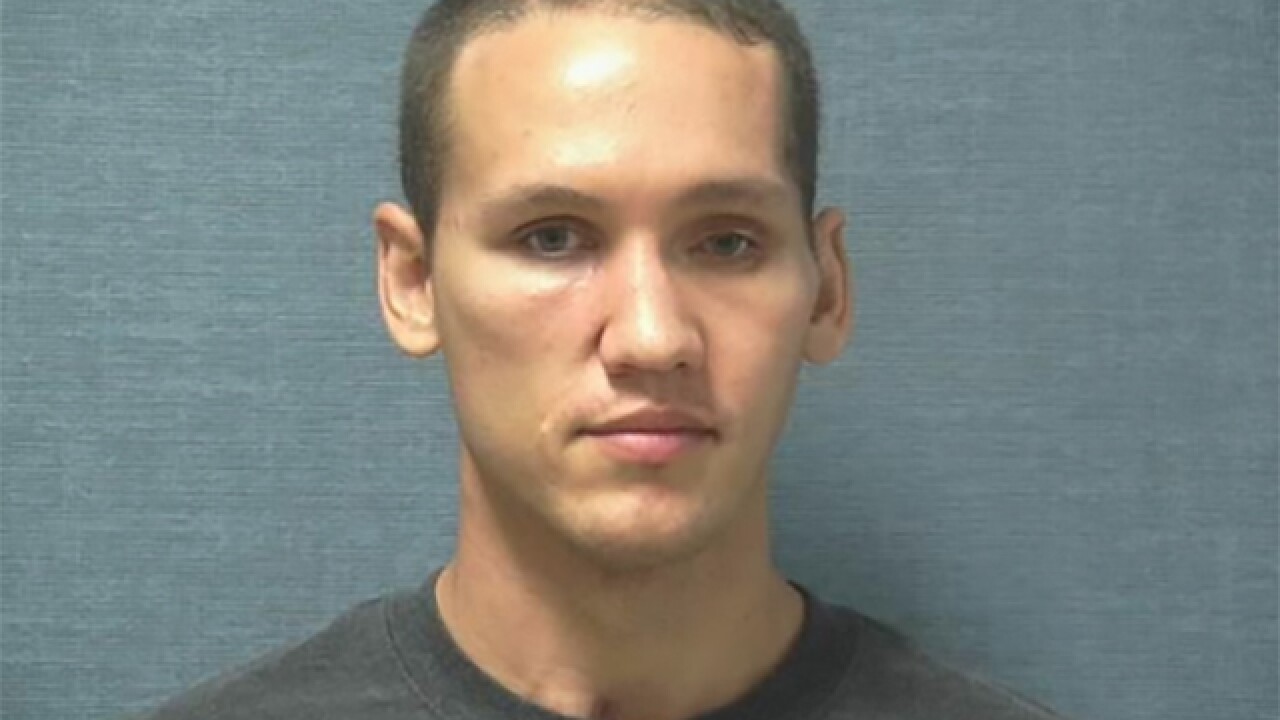 CANTON, Ohio — A man accused of killing his mother and brother in their Stark County home is planning to use a insanity plea, according to News 5's media partners at the Independent.

Jacob Stockdale's attorney requested a second psychological evalution to determine if he is competent to stand trial in the deaths of Kathryn Stockdale and Dale Stockdale.

Jacob is charged with two counts of murder and a firearm specification in connection to the killings of his mother and brother, according to the sheriff's office.

RELATED: Brother in family bluegrass band accused of killing mother and brother turns himself in to police

James and Jacob Stockdale were members of the Stockdale Family Band, a bluegrass group formed in 2004 that prided itself on sharing bluegrass north of the Mason-Dixon line, according to the band website.

The band website also stated that the mother appeared on the reality TV show Wife Swap. According to the episode description, Kathy home- schooled the boys and insisted "they adhere to wholesome values, untainted by modern culture. The boys have little or no interaction with the outside world, and dating is out of the question..."