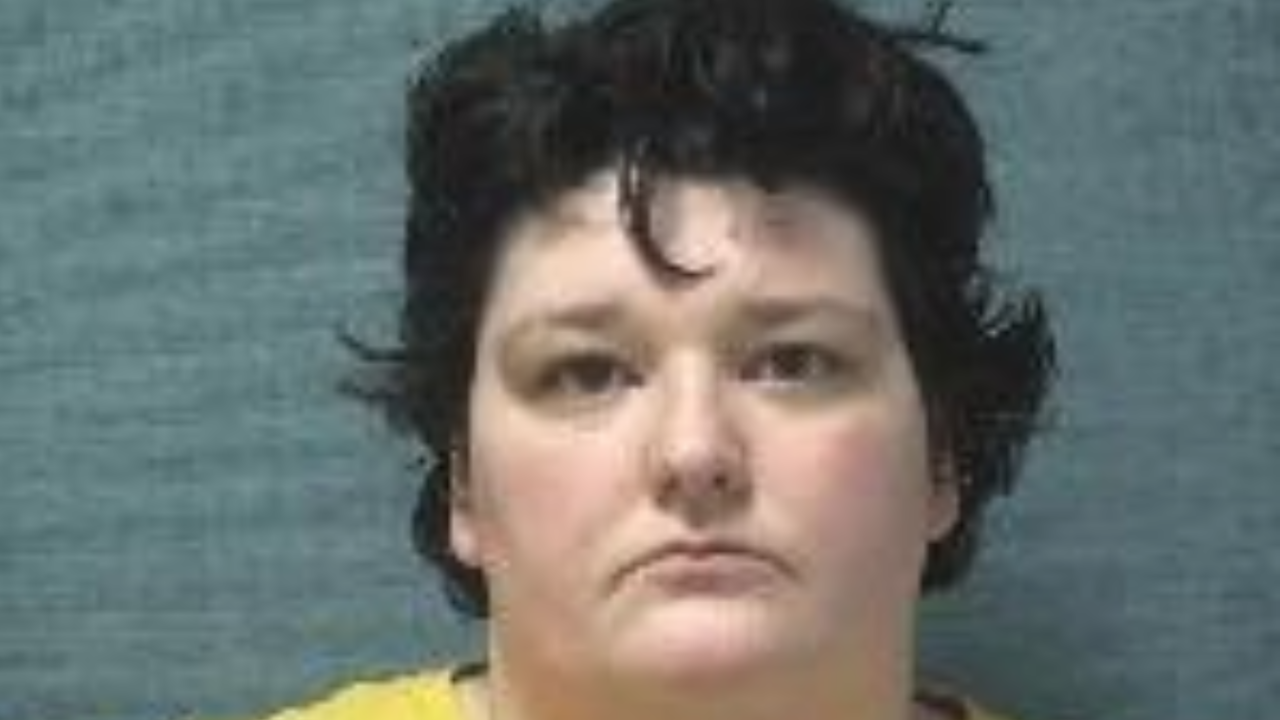 PERRY, Ohio — A Perry woman has been sentenced for causing the death of a dog left in a cage without food and water, according to News 5's media partners at the Canton Repository .

Swinehart put her beagle and German shepherd in the same cage and left them without food or water, according to court records.

The beagle was found dead, decomposing and being eaten by the other dog in April.

The judge placed Swinehart on five years of probation, including the first year in intensive supervision.

She also was sentenced to 10 months in jail and is prohibited from owning a companion animal.

Swinehart will undergo a mental health evaluation, which could impact her sentencing.