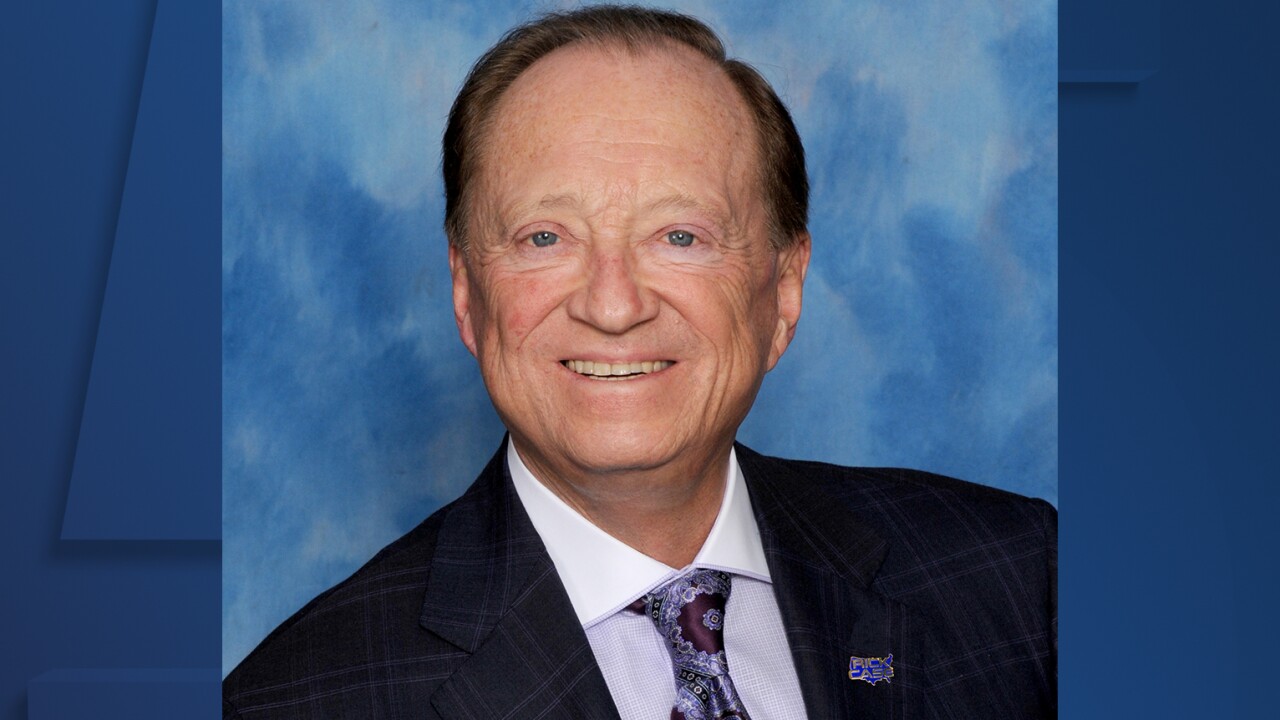 FORT LAUDERDALE, Fla. — Rick Case, the Akron native whose dealerships sold cars to drivers all over Northeast Ohio and whose name was a familiar sight on TV and on license plates, has died at 77.

On Sept. 21, Case, who was the CEO and founder of The Rick Case Automotive Group, died peacefully at his home surrounded by family after a short bout with an aggressive form of cancer, according to a family representative.

Known as a successful retail pioneer of new car brands in the United States, Case started selling Honda vehicles in Akron in 1972, where he became the largest volume dealer in the nation during his first month of business. He still holds the world record for selling the most Honda cars in a single month—1,222.

A career that spanned decades started with a newspaper route at age 9. At 14, he bought a used car, fixed it and sold it from his parent’s driveway in Akron. At 19, he operated his first used car lot by himself, Moxie Motors in Akron. In 1965, he saw the demand for motorcycles, so he opened up the first Toyota store in 1966.

In 1970, a fire broke out in one of his service departments. When he tried to put it out, an explosion occurred, causing third-degree burns on much of his body. He escaped through a small window and a customer drove him to the hospital. It took him months to recover, so he turned his hospital room into his office, where he held meetings and sales calls.

His effect on the car industry is still felt today. When Hyundai was failing in the U.S. market in 1996, he presented the idea of a 10-year 100,000-mile warranty. He said at the time that if he didn’t do something to boost sales and gain consumer confidence, the car brand would leave the U.S. This idea later became a standard warranty for many manufacturers.

Case did things big. He built the world’s largest dealerships. He built the only eight-story dealership where the showroom elevator took the customer to the designated floor displaying the specific model they wanted.

He gave back through several organizations. In 1981, he came up with “Rick Case Bikes for Kids” program. The community would drop off their old bikes at his dealerships, where his team would fix them and deliver them to organizations that would give them to children in time for the holidays.

Case is survived by his wife of 40 years, Rita, whom he met during a Honda convention in 1977. He leaves behind two sons and two daughters-in-law, a daughter and son-in-law, and five grandchildren. His family said he will be remembered for his positive energy.

“Rick had the most amazing mind for problem-solving,” said Rita Case in a statement. “He set his goals so high, most could not dream that big. His work ethic and passion to succeed was very intense and always had me chasing to keep up. He always treated me as his equal and allowed me to share in his spotlight of success. Let there be no doubt, Rick created, built, and operated his company with a single passion to be the biggest and best. He spent hours every day educating himself on the latest information about the auto industry and I learned from him every day. I will miss our morning meetings and sharing our 'to-do list.' He told me he had no doubt I could continue our business success without him. I trust his confidence in me and will make him proud as will our children. He was a wonderful husband and loving father. I will miss him so much; he was truly one of a kind and always so positive. I'm so proud of him and thankful to have shared 40 years with such a special, caring, and supportive husband."

Donations
A private ceremony will be held for immediate family with a “celebration of life” in the future. Memorial donations can be made to the Rick Case Educational Scholarship Fund benefiting the Boys & Girls clubs of Broward County, Fla.

If you would like to send the family a personal message and/or any photos of Rick, send them to family@rickcase.com.