Robber chased off by Akron store employee armed with broom 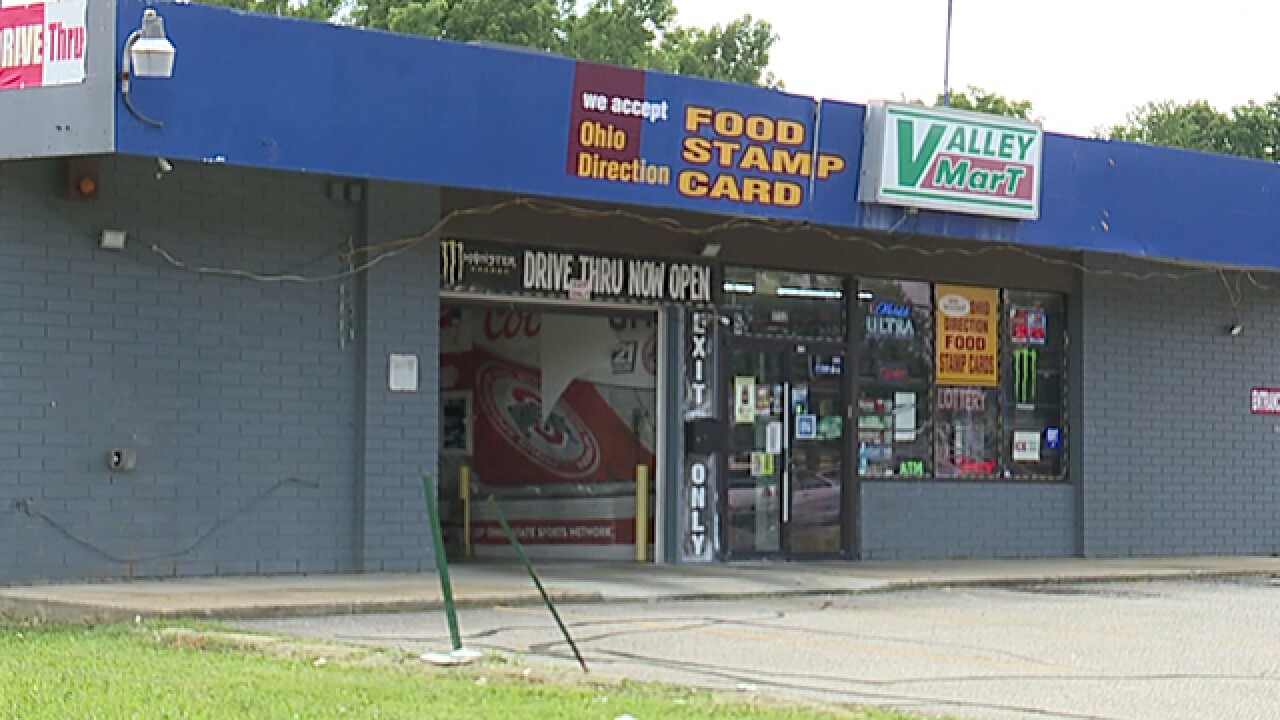 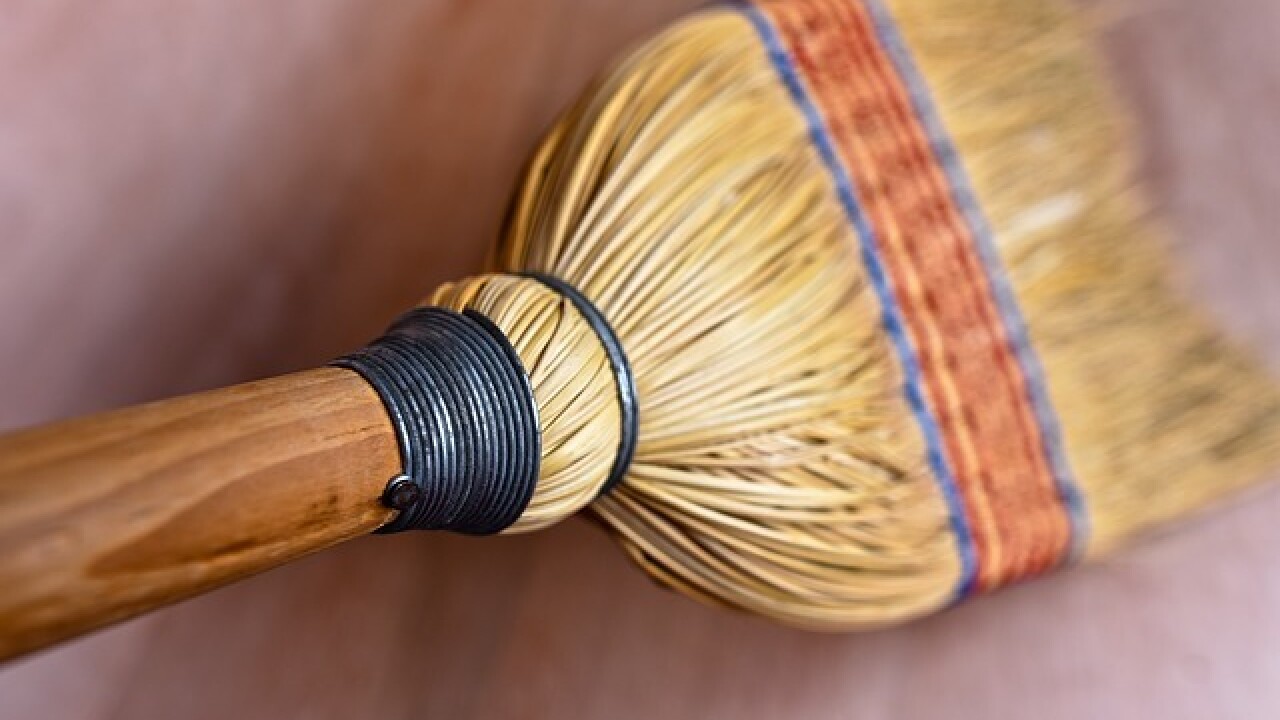 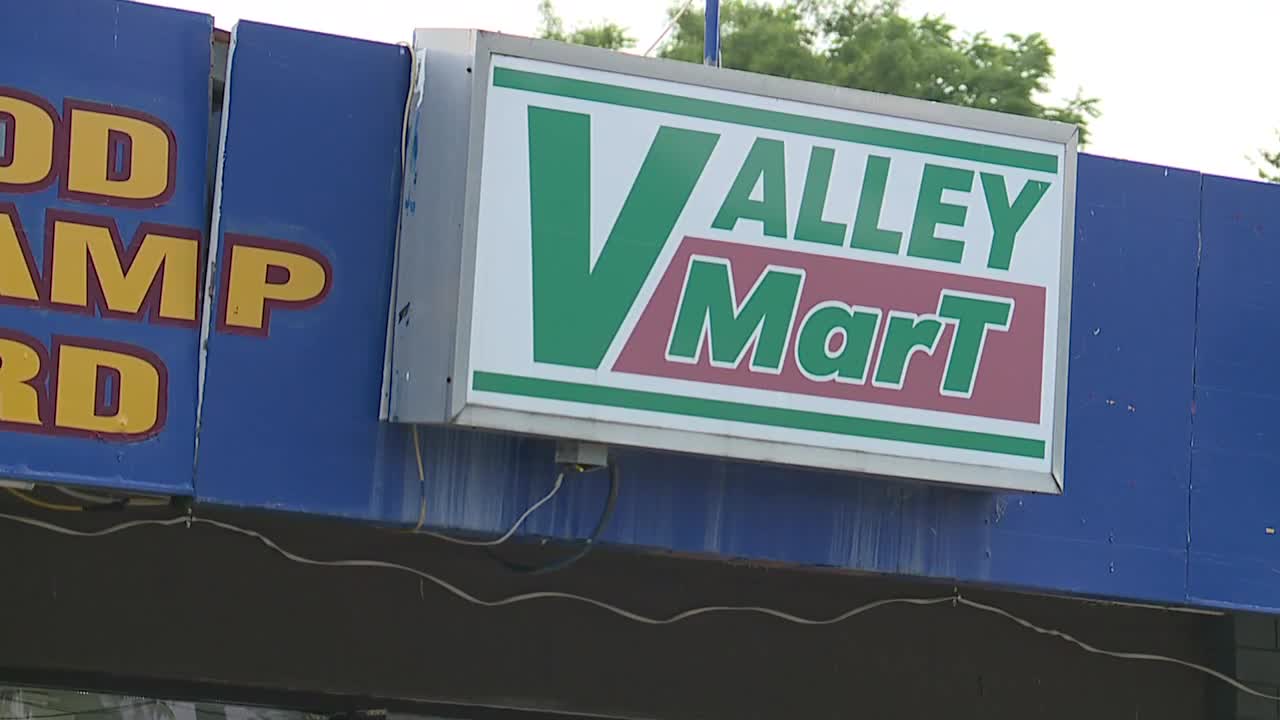 An armed robbery at an Akron convenience store was foiled by a fearless employee armed with a broom.

Around 1 p.m. on Monday, an unknown person wearing a scarf over his face entered Valley Mart, 1752 Merriman Road, pulled out a handgun and demanded money from the store clerk, according to Akron police.

The robber tossed a plastic bag at the employee and told him to fill it up with money. When the robber left the store with his loot in tow, the clerk grabbed a broom and chased after the man. The clerk caught up with the robber in the parking and bashed him on the head with the broom. The robber dropped the money and ran off.

The suspect is described as a white male about 25 to 30 years old, about 5-feet-11 inches tall and weighing around 200 pounds. He was last seen wearing a black scarf over his face and a black hooded sweatshirt with white stripes. He also had on black shorts and flip-flops.

Anyone with information regarding the robbery is asked to contact Akron police at 330-375-2552.