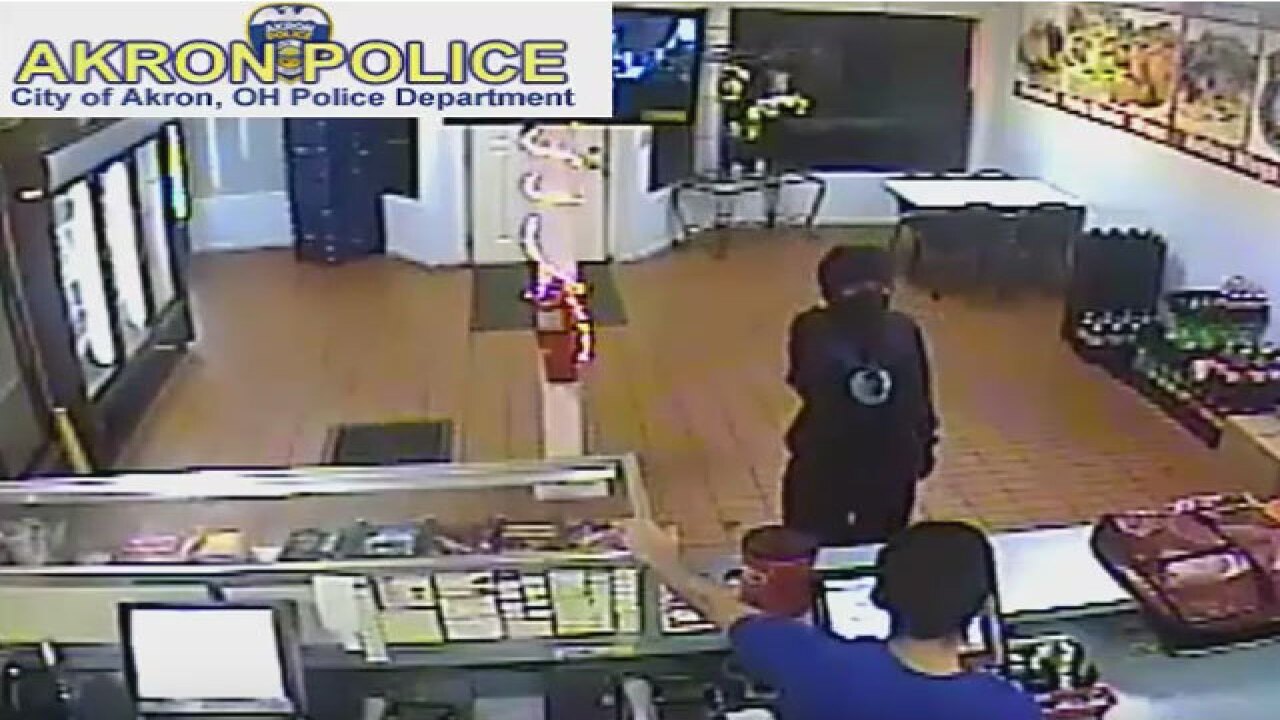 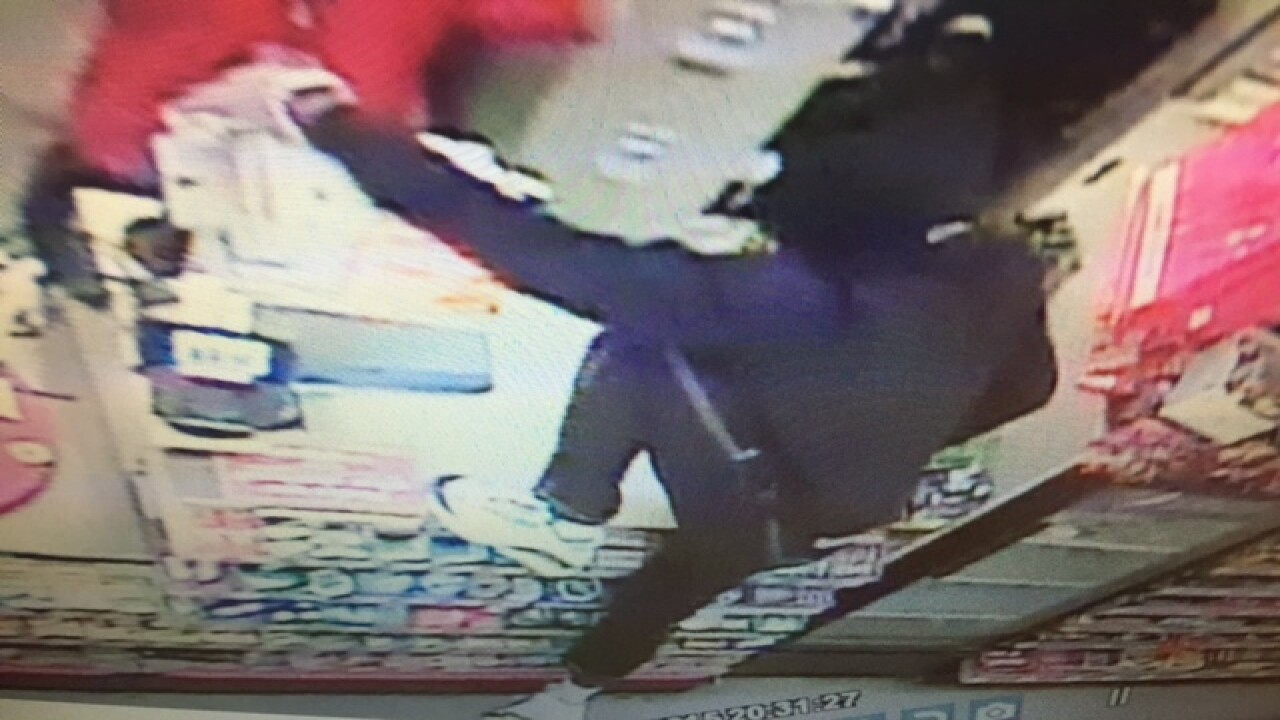 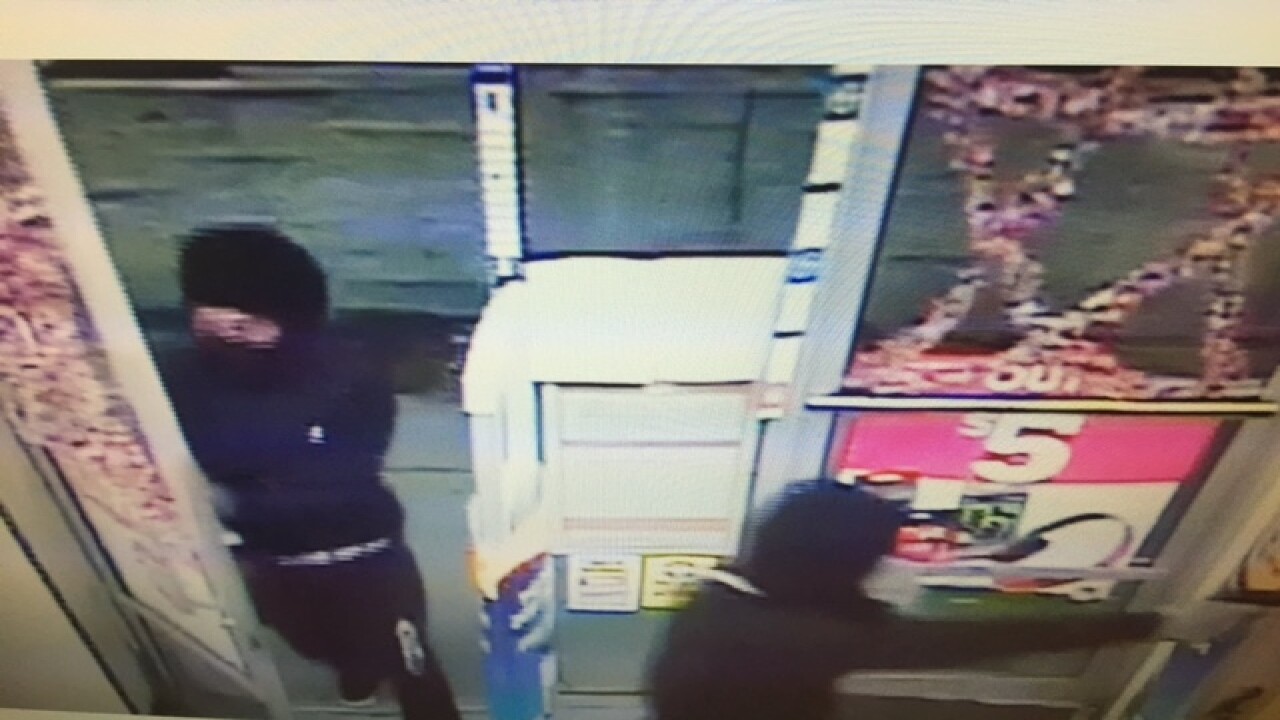 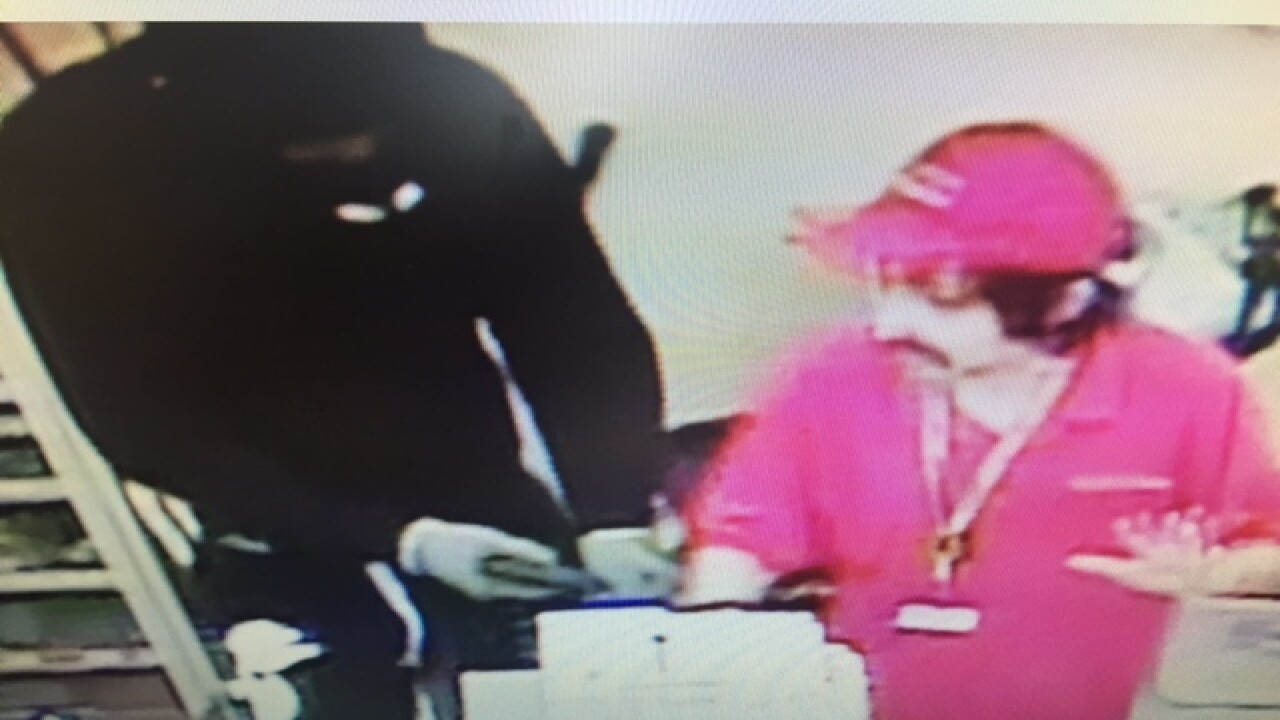 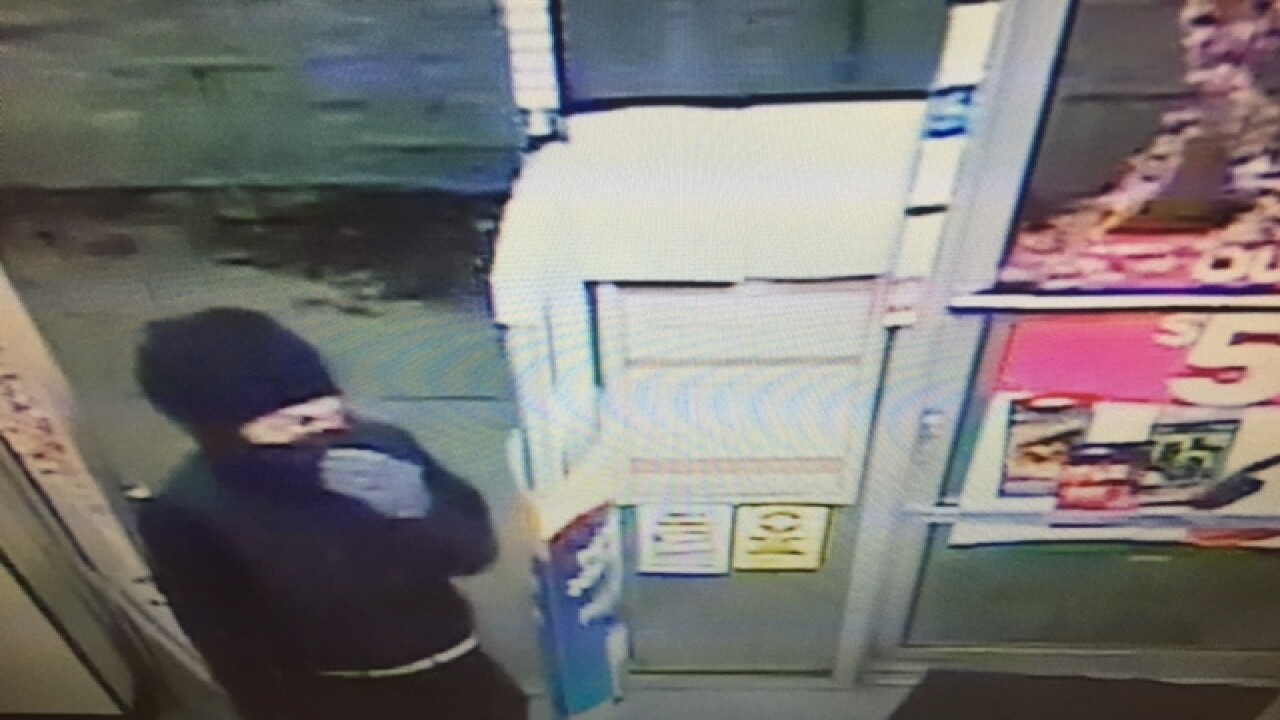 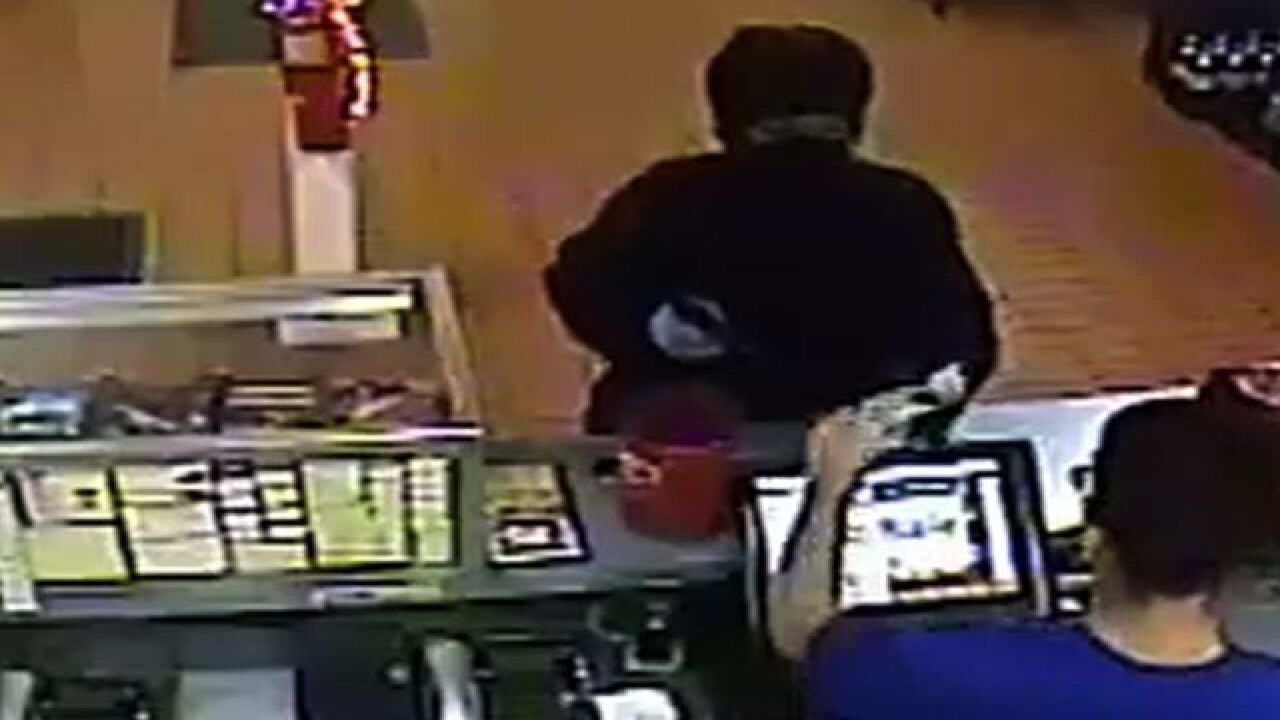 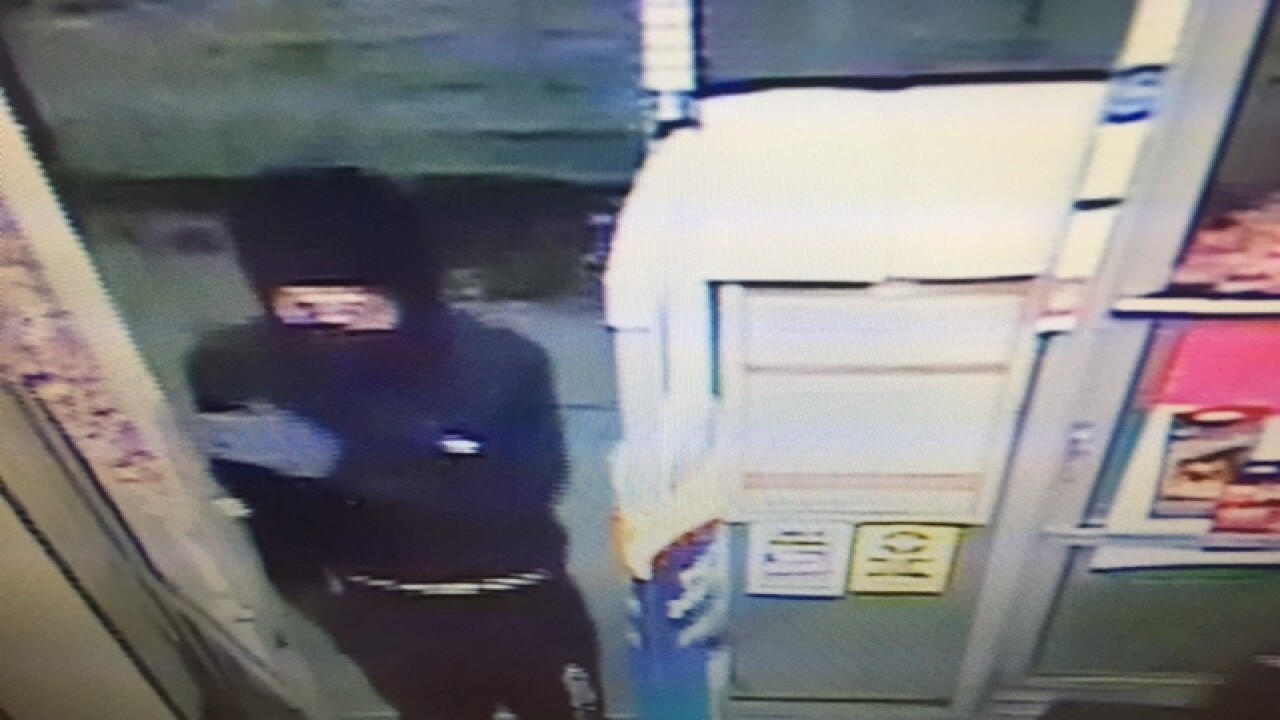 An Akron family has offered a $50,000 reward for information that leads to the person who shot and killed a pizza shop clerk.

Akron police released surveillance video Tuesday showing the suspect waiving the gun and taking money from the victim before the killing.

His family initially offered a $10,000 reward, but later increased the offer to $50,000 for information that leads to the arrest and conviction of the murderer.

Right now, police don't know the identity of the suspect who wore all black including a ski mask.

Watch the surveillance video in the media player below.

Anyone with information is urged to call Summit County Crimestoppers at 330-434-COPS.

Akron police suspect the killer was also involved in two pistol-whipping incidents at Family Dollar stores over the weekend.

On Saturday night, a 63-year-old worker was assaulted after two people, dressed in black, charged into the Store on East Tallmadge Avenue.

About 30 minutes later, a 25-year-old Family Dollar employee was pistol-whipped inside the store on South Main Street.

A surveillance video from that robbery is below.

Below are photos from a robbery at the Family Dollar at 1750 South Main Street.

In the murder and the robberies, the suspects were listed as males on the police reports. However, officers said it's possible one of them is a female.