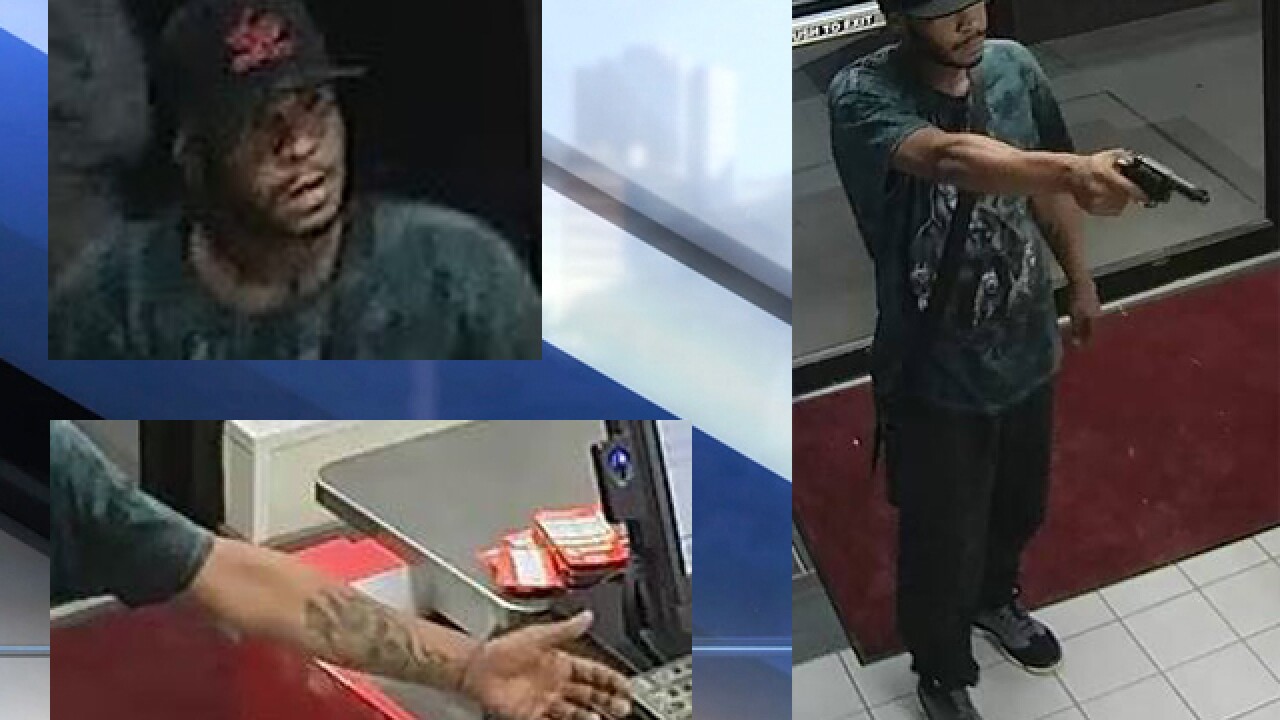 Copyright 2018 Scripps Media, Inc. All rights reserved. This material may not be published, broadcast, rewritten, or redistributed.
<p>Several images of the suspect provided by Akron police.</p> 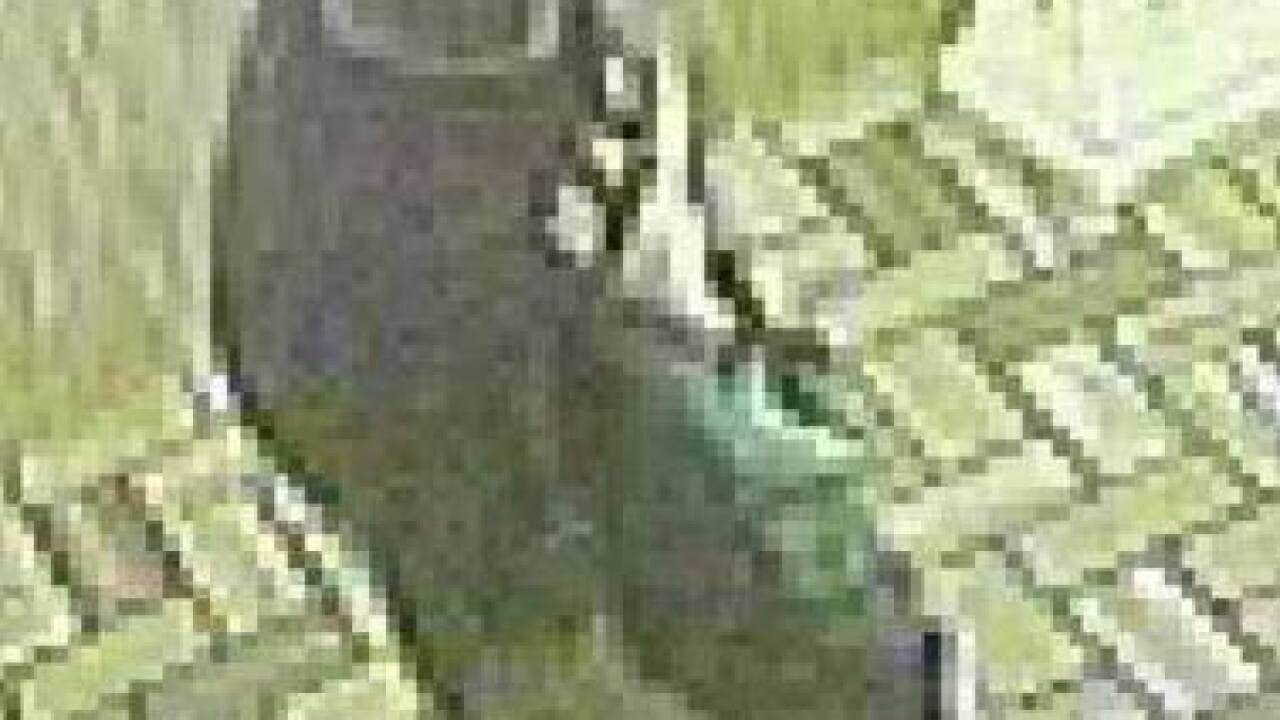 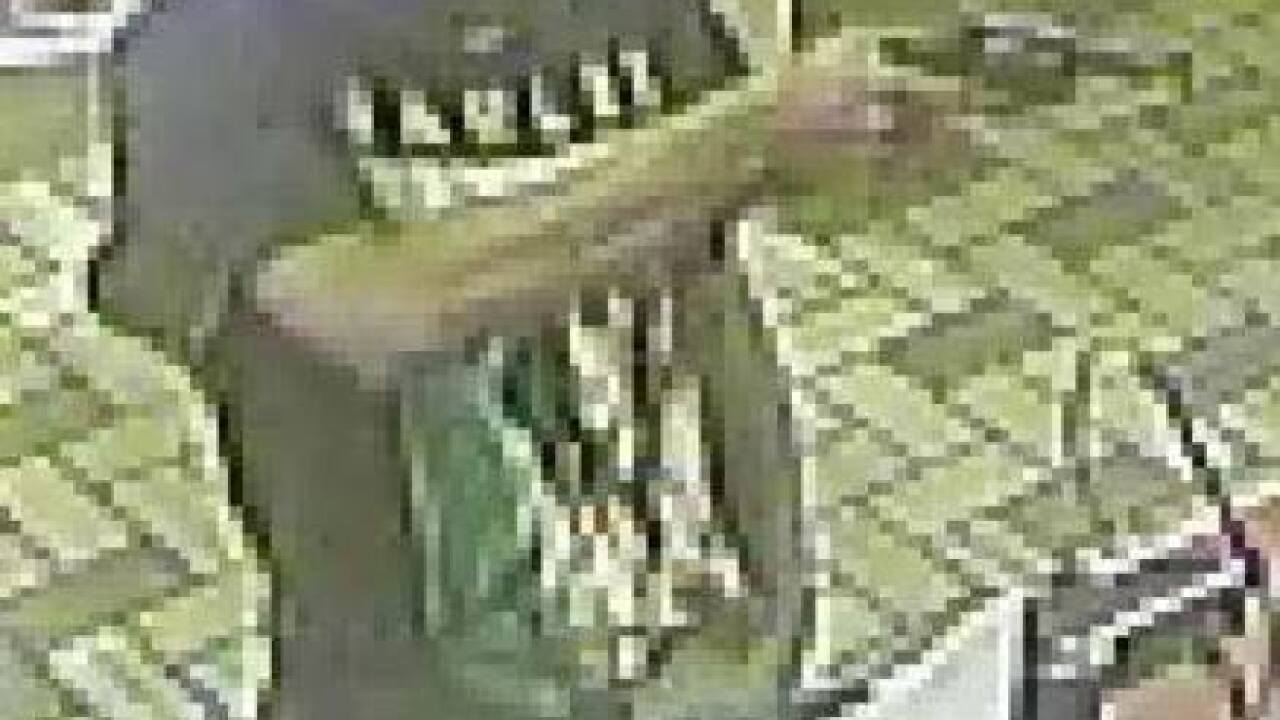 Akron police are searching for a suspect who robbed three fast food restaurants at gunpoint in the last week.

At about 9:30 p.m. on Sept. 13, the suspect entered the Papa Johns on West Market Street with a revolver and demanded the cash from the register, according to a Facebook post from Akron police. He then took the cash and fled west on foot towards the railroad tracks.

About half an hour, the same suspect then robbed the Little Caesar’s on East Avenue wearing the same clothes, Akron police said. He demanded cash, then fled on foot to a black SUV with a loud muffler waiting on Kansas Street.

On Sept. 15 at about 3:30 p.m., the same suspect entered the Arby’s on Tallmadge Avenue with a revolver and demanded cash from the register, police said. He then fled on foot to the DUV on Wade Park, which traveled north.

The SUV is described by police as a black, older model Honda CRV or Toyota RAV 4 with a loud muffler.

Authorities said the suspect is considered armed and dangerous.