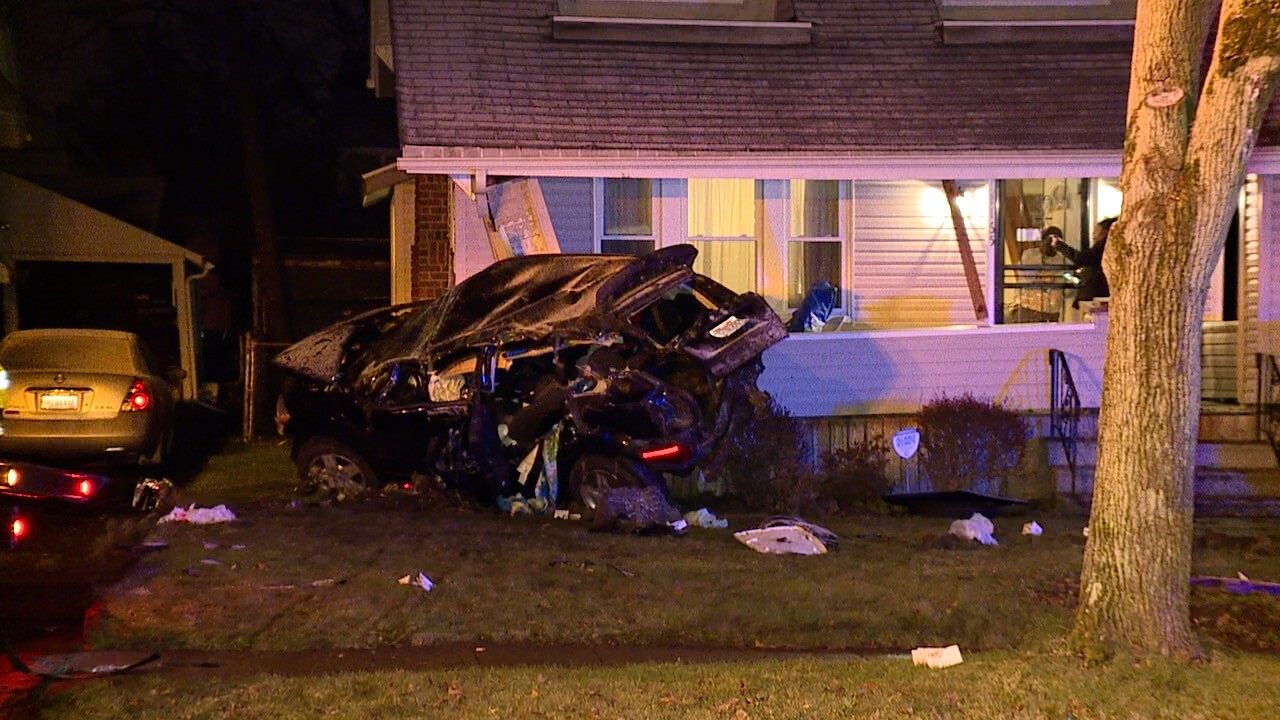 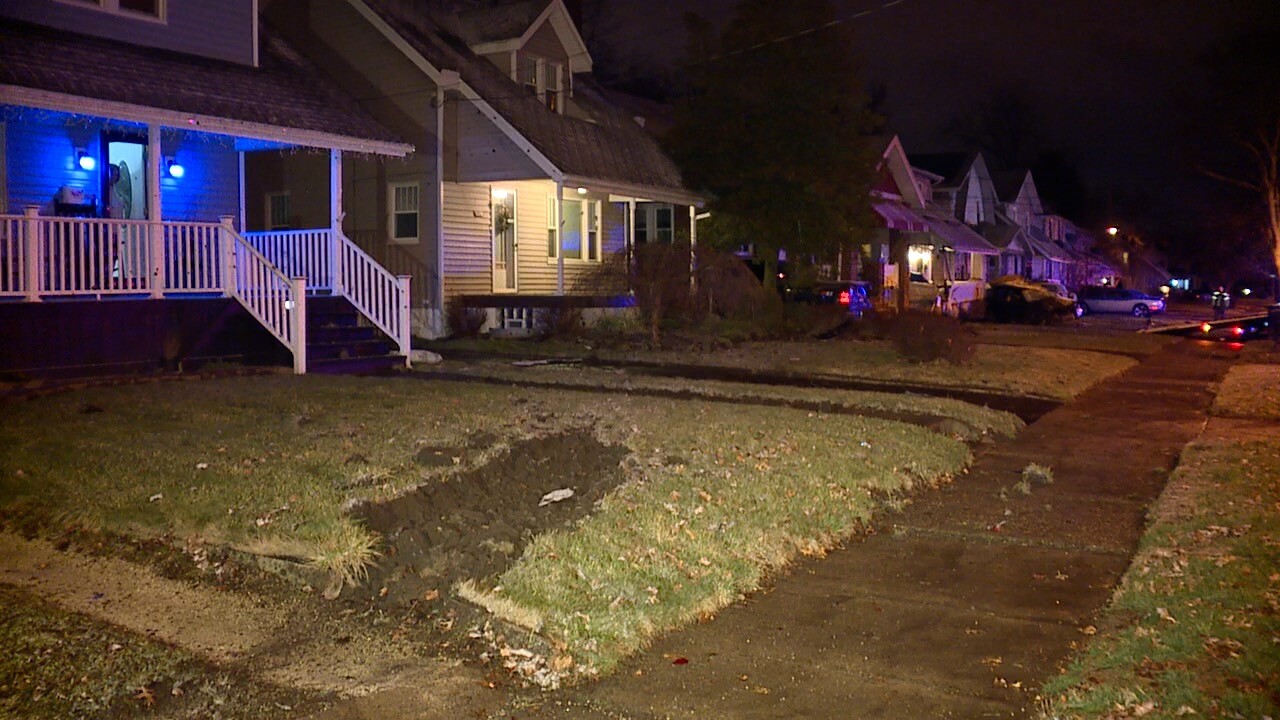 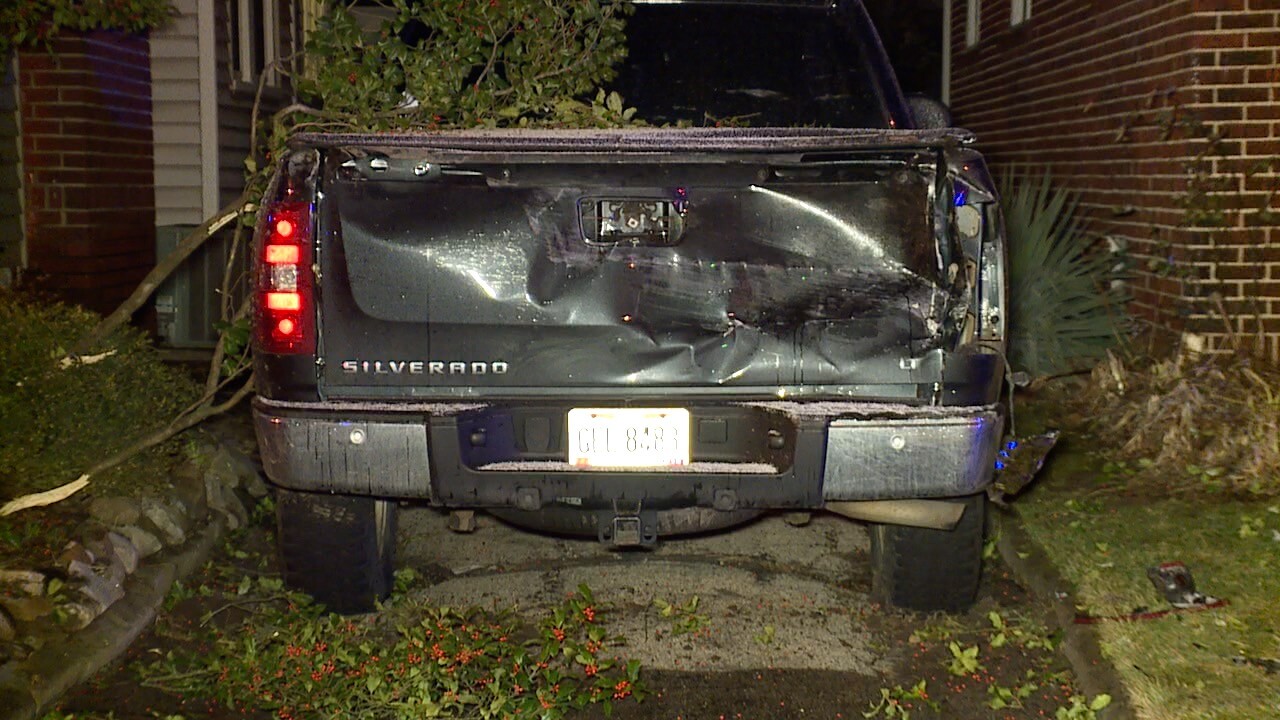 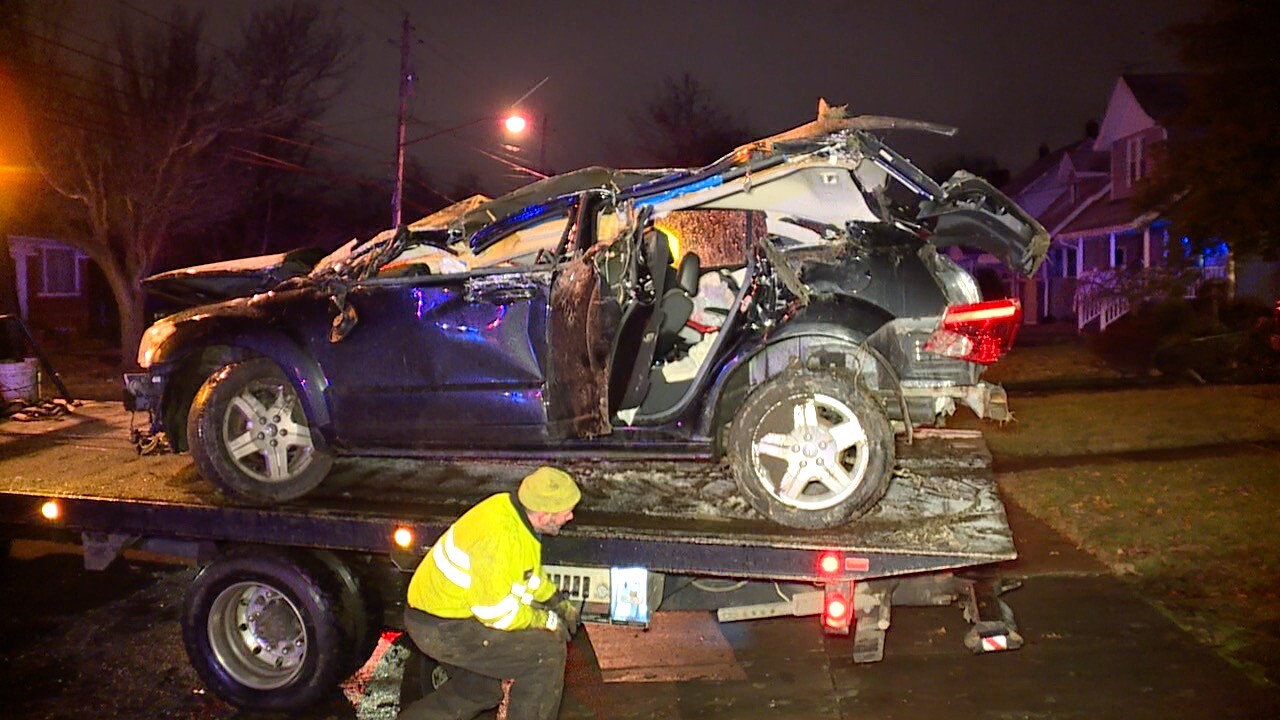 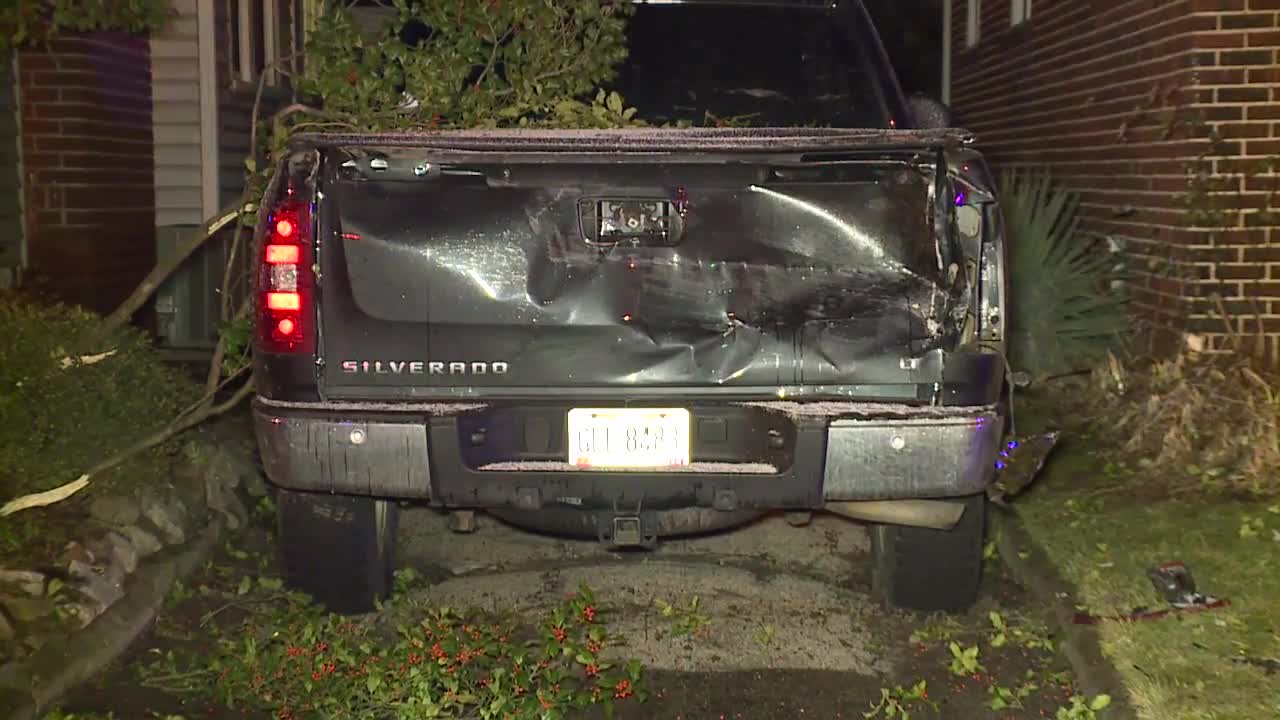 AKRON, Ohio — A man suffered only minor injuries after a car went airborne and traveled through the front yards of several homes, Akron police confirmed.

On Thursday shortly after 1:00 a.m., 42-year-old driver Jason Cooper was heading south in the 1140 block of Brown Street in South Akron, just south of Cole Avenue, when the driver lost control and went into a yard on the east side of the road.

Police originally said the man was suspected of an OVI, but later said they did not have probable cause to charge him with an OVI.

His car went airborne, striking a cable line about 15 feet up in air. The impact caused the vehicle to take down some branches before it landed on a truck parked in a driveway and flipped onto the porch of a home, according to the police report.

In total, the car went through the front yards of six homes, with the car having gone airborne over two of the yards.

The Akron Fire Department used mechanical means to cut the driver out of the vehicle.

An Akron police report states the man has been charged with driving under suspension and reckless operation of vehicles.

According to court records, Cooper has five drunken driving convictions from Summit and Stark Counties dating back to 1996.

In 2007, he we was sentenced to 18 months in prison for crashing into a police cruiser in Stark County while under the influence.