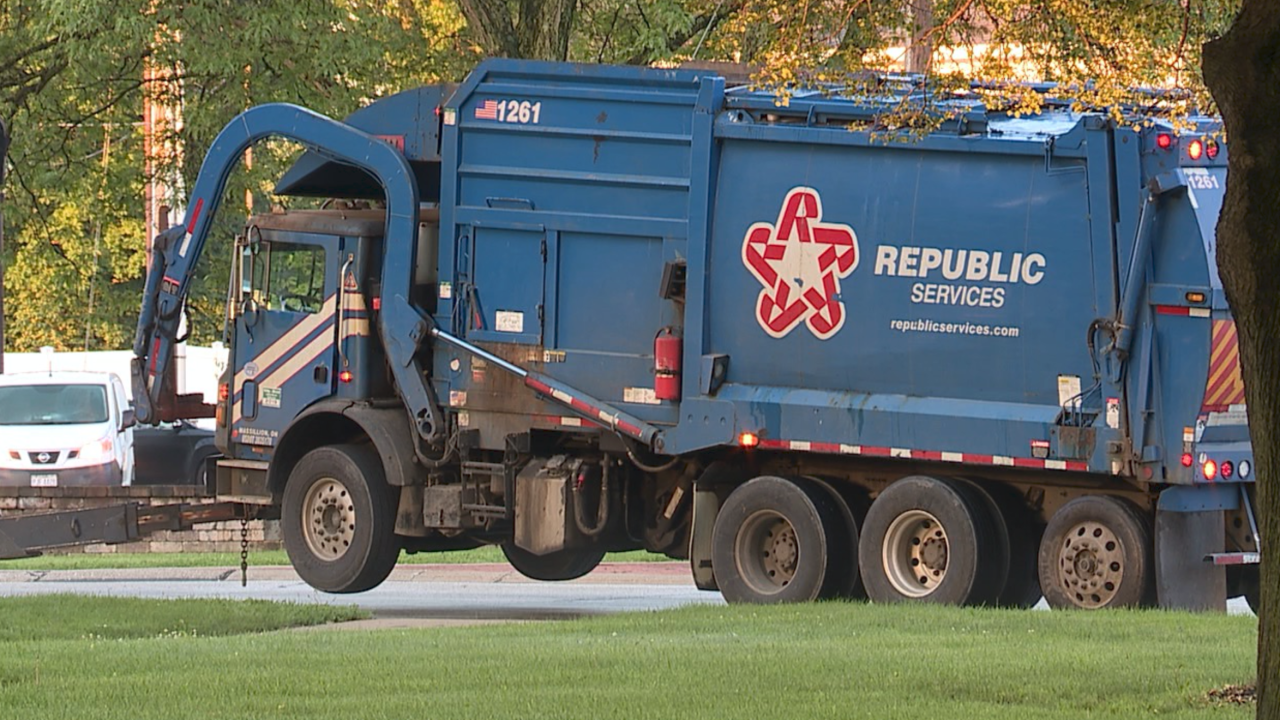 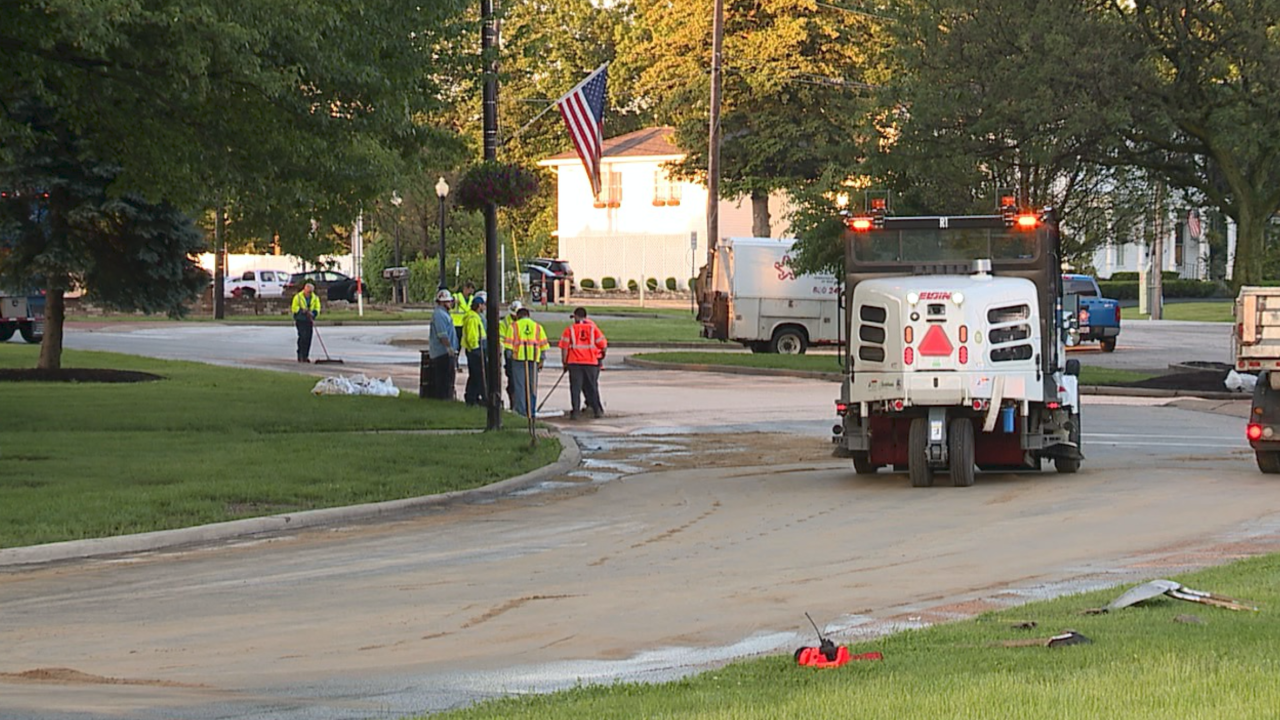 TALLMADGE, Ohio — A crash involving a trash truck caused an area of Tallmadge Circle to close, according to the Tallmadge Police Department.

The trash truck was involved in a hit-skip. The crash resulted in a large fuel spill in the road, police said.

Tallmadge Circle between Northwest Avenue and West Avenue was closed while crews cleaned up the spill, according to police.

The lanes have since reopened.