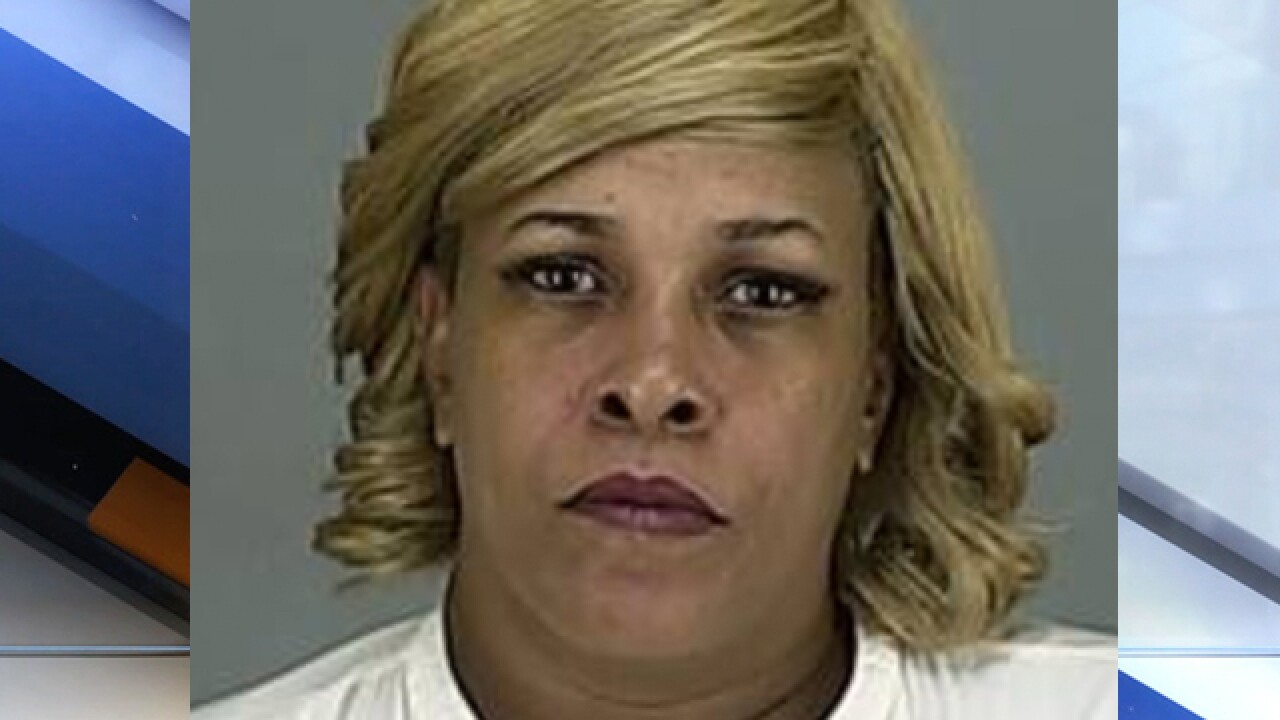 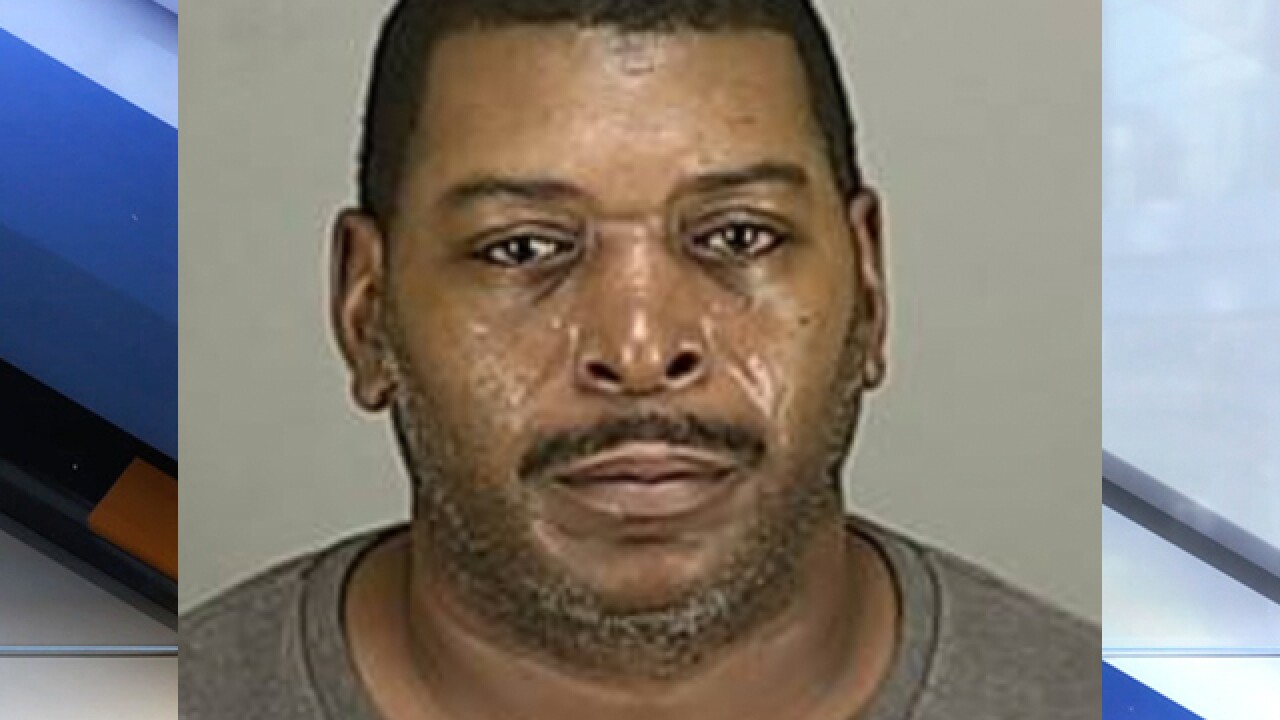 AKRON, Ohio — Akron police have arrested a couple accused of kidnapping a man from a bar.

Police received a call at 8 a.m. on Sunday about a missing man.

Their investigation revealed the missing 46-year-old man met Nicole Gaither, 47, at a bar in the 1200 block of South Arlington Street.

As he was leaving around 1 a.m., Ronnie Gaither, 50, brandished a handgun and kidnapped the victim, according to police.

As detectives worked on the investigation, it was revealed the couple conspired to kidnap the victim.

On Sunday, police were patrolling the area when they spotted the victim's car nearby.

They observed Nicole Gaither driving the car and called Barberton police to arrest her at a nearby gas station.

After questioning Gaither, they found the victim at her daughter's house in the 200 block of East Tuscarawas Avenue at 1 p.m. unharmed.

The Gaither's were taken into custody and charged with abduction, kidnapping and aggravated robbery.

The couple used to live in Akron but moved to Texas .

According to police, they were in town to move Nicole Gaither's daughter and grandchildren to Texas with them.

Police said somewhere along the way the pair decided kidnap the victim and hold him for ransom.

According to police, Gaither dated the victim 12 years ago when she was living in the area.