Traffic changes possible in the area 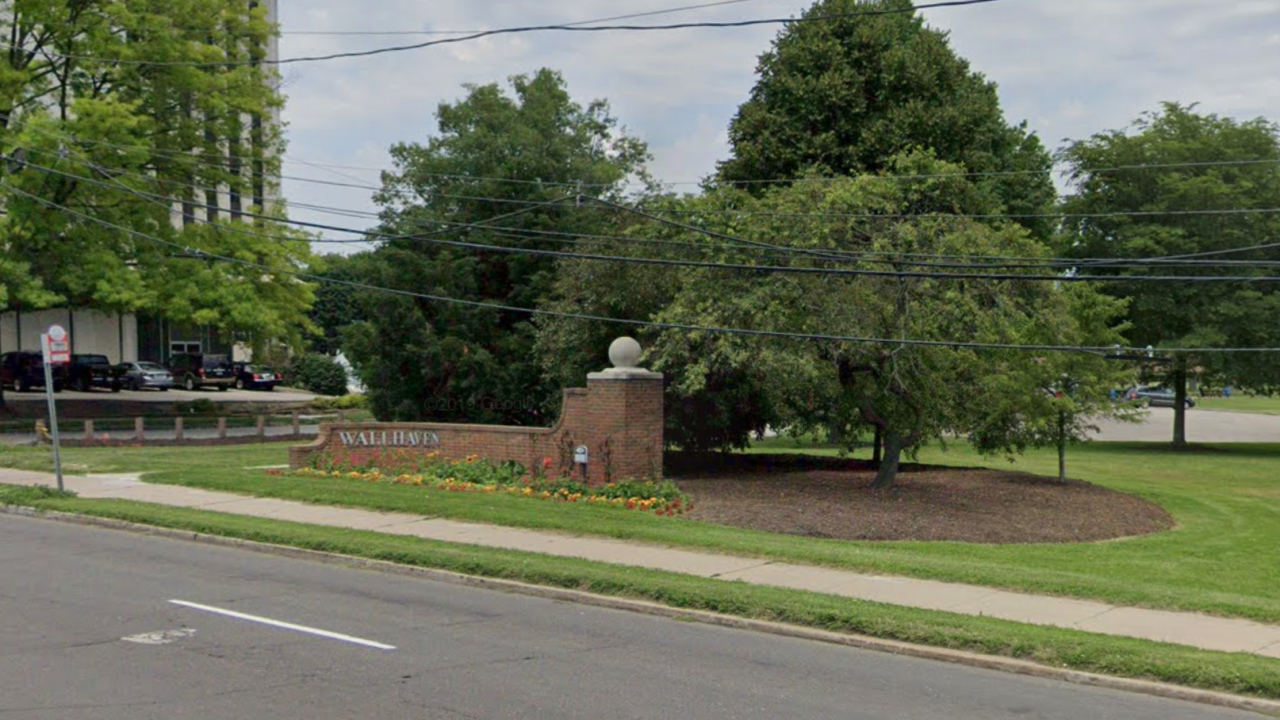 AKRON, Ohio — Motorists in West Akron should be aware of possible traffic pattern changes Sunday evening due to a protest being held at Hardesty Park, according to the Akron Police Department.

Lane restrictions, detours and back-ups are possible in the Wallhaven area between 5 p.m. and 12 a.m., police said.

Police suggest motorists use an alternate route around the area of Hardesty Park, located in the 1600 block of West Market Street.

The peaceful protest against police violence and racial injustices and candlelight vigil is being held at the Akron park to honor the life of George Floyd, a 46-year-old man who died on Memorial Day after a police officer knelt on his neck for several minutes as he gasped for breath with his face against the pavement in Minneapolis.

You can watch the gathering live in the player below:

News 5 Event Livestream
Copyright 2020 Scripps Media, Inc. All rights reserved. This material may not be published, broadcast, rewritten, or redistributed.