Twin 1-year-old brothers shot while asleep in Canton, one dead; among 3 fatal shootings in 24 hours 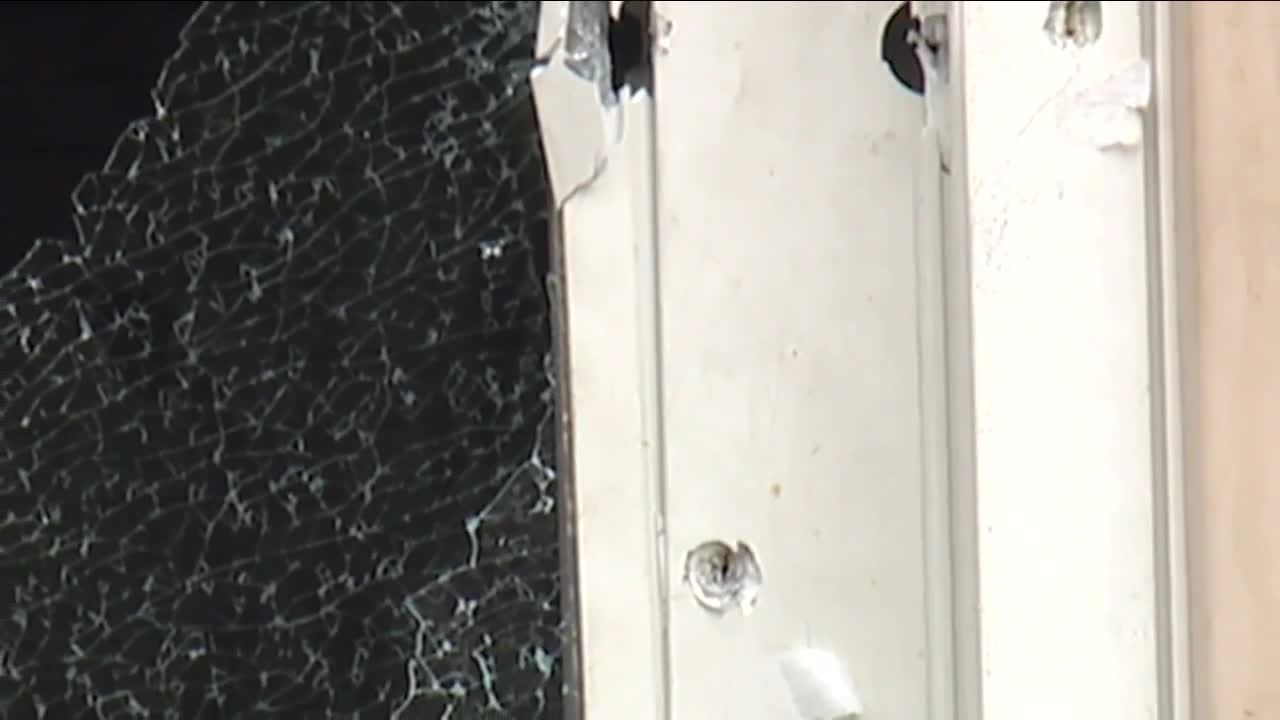 The Canton Police Department is investigating three separate homicides that happening in 24 hours, including the death of a 1-year-old twin boy who was shot and killed while sleeping. 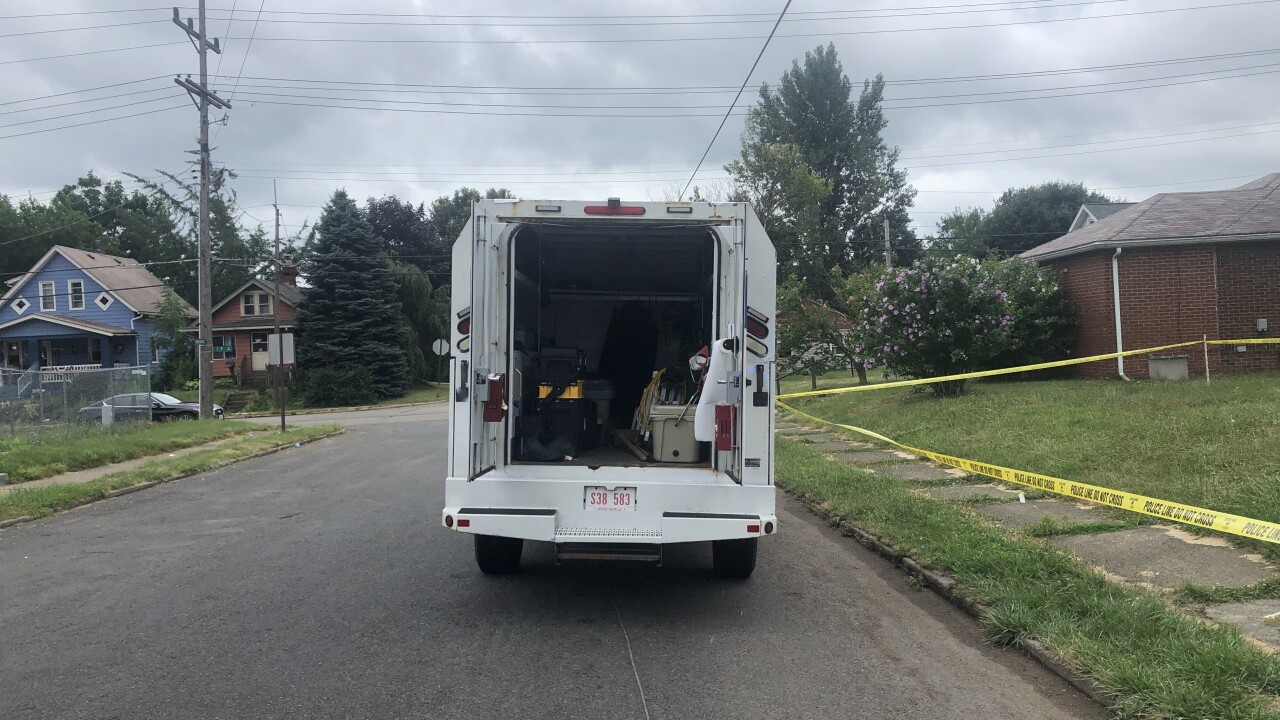 CANTON, Ohio — The Canton Police Department is investigating three separate homicides that happened in 24 hours, including the death of a 1-year-old twin boy who was shot and killed while sleeping.

Ace Lucas was killed, his twin brother Arcel was shot but is expected to be okay according to police.
"It's horrible, " said Canton Police Chief Jack Angelo.

Angelo said Canton detectives are working around the clock to try an catch the little boy's killer. "How callous is this person, callous enough to do something like that, what else can they do?" said Angelo.

One neighbor who did not want to be identified said she heard a loud car and then gun shots. "It sounded like a machine gun," she said.
The Canton Police Department Detective Bureau is investigating these homicides with the help from Ohio Bureau of Criminal Investigation and the FBI Safe Streets Task Force.