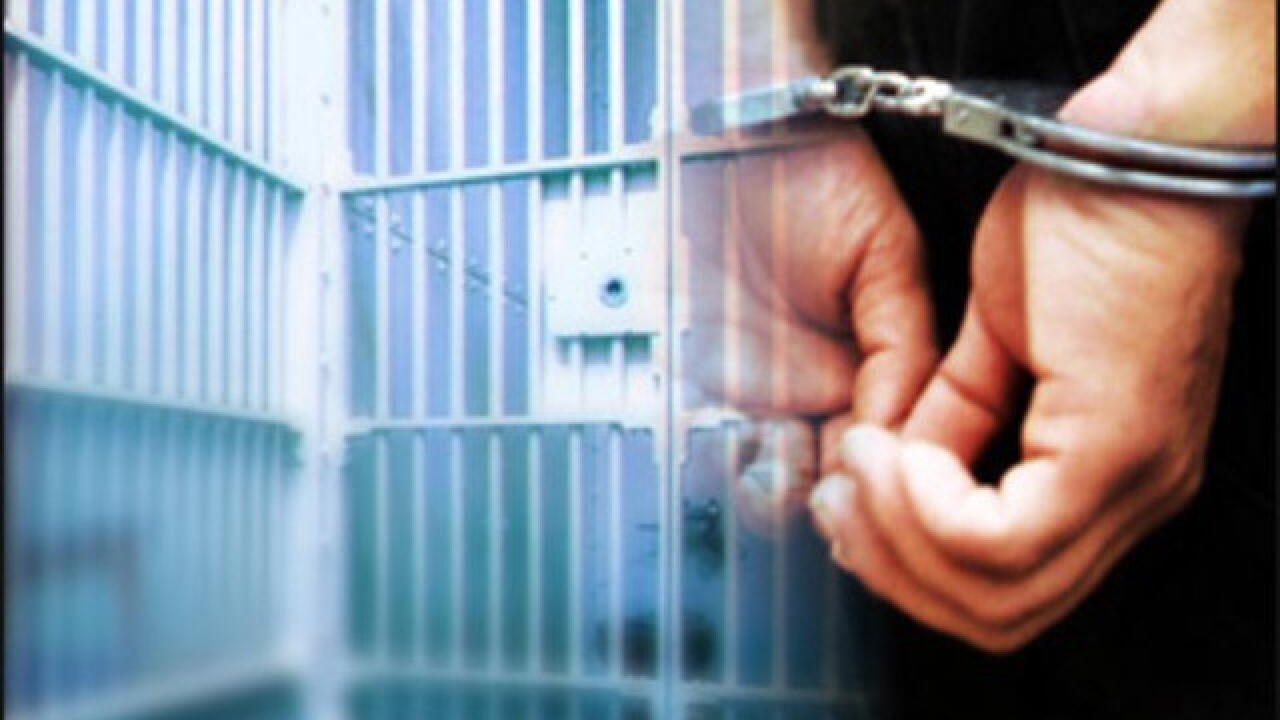 AKRON, Ohio — Two Akron teenagers have been sentenced to life in prison for a deadly shooting.

John Smith, 17, and Tyler Morgan, 19, were each found guilty of one count of murder with a gun specification after the two pleaded no contest to the charge.

Smith was 16 years old at the time of the shooting, but he was charged as an adult.

They were sentenced to life in prison on Wednesday and will be eligible for parole after serving 15 years.

RELATED: Two in custody in connection with fatal shooting of an 18-year-old man on Akron's south side