Two brothers on the loose, wanted in relation to assault in Akron 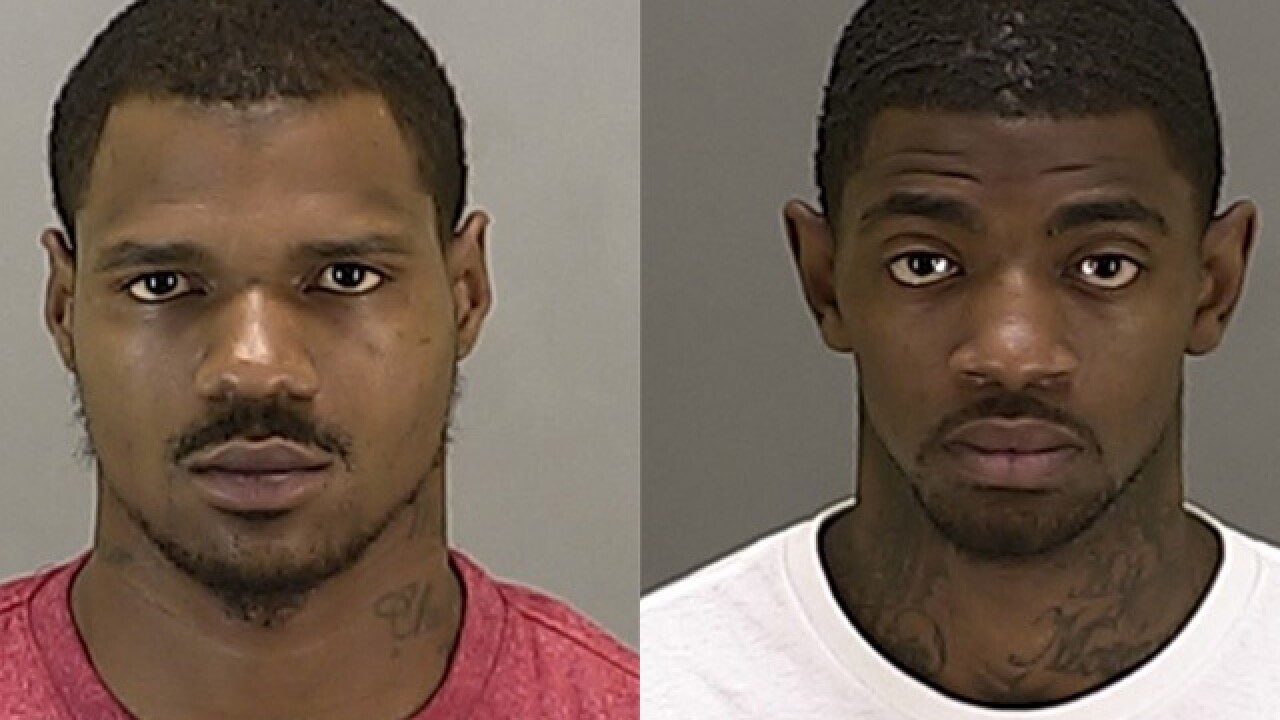 The Akron Police Department is searching for two brothers who are considered armed and dangerous after an assault in Akron Thursday night.

Officers responded to reports of shots fired in the 700 block of Amherst Street around 11:30 p.m. on Thursday. The 19-year-old victim reported that he was involved in an argument with an unnamed male when he tried to pull a handgun from his pocket.

Christopher Hackney, 28, and Spencer Hackney, 30, fired several shots. Provitt was not struck, but a nearby car was. All three men fled the scene.The third suspect has not been named.

The Akron Police Department is currently looking for the Hackney brothers. They should be considered armed and dangerous.

Anyone with information on their whereabouts are being asked to contact the Akron Police Department's Detective Bureau at (330) 375-2490 or the U.S. Marshals Service at 1-866-4-WANTED. All calls can remain anonymous.