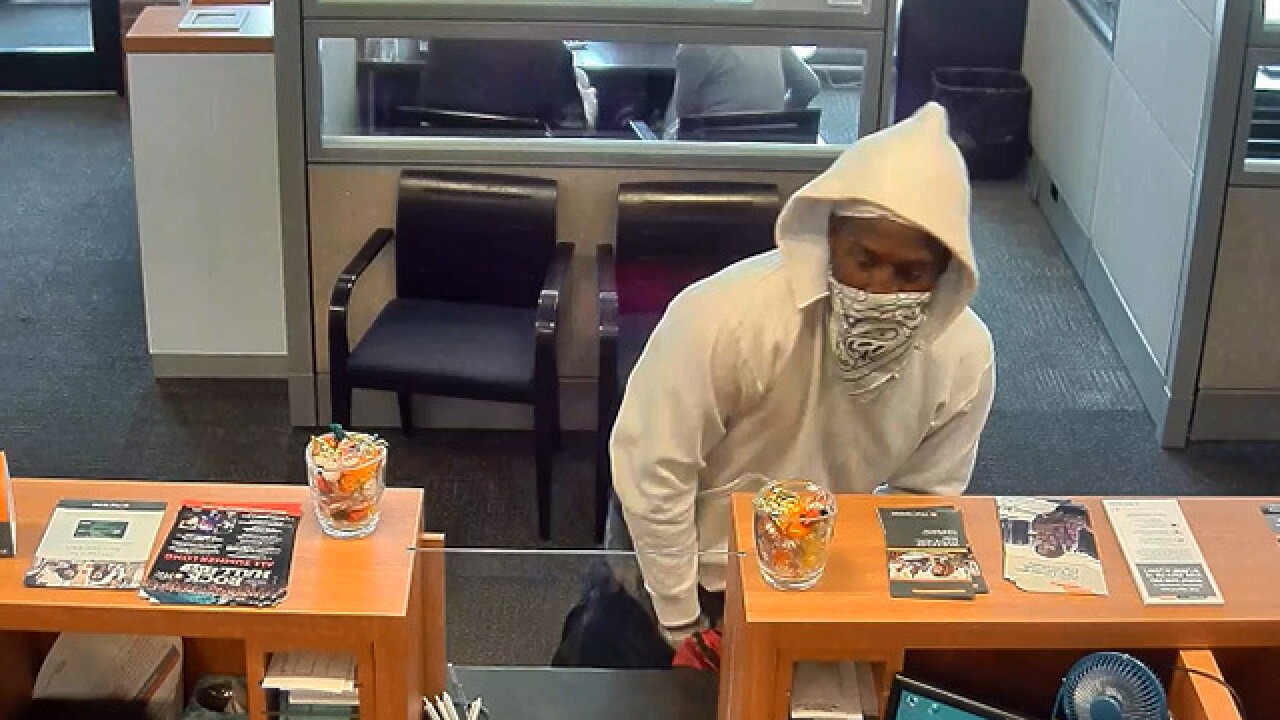 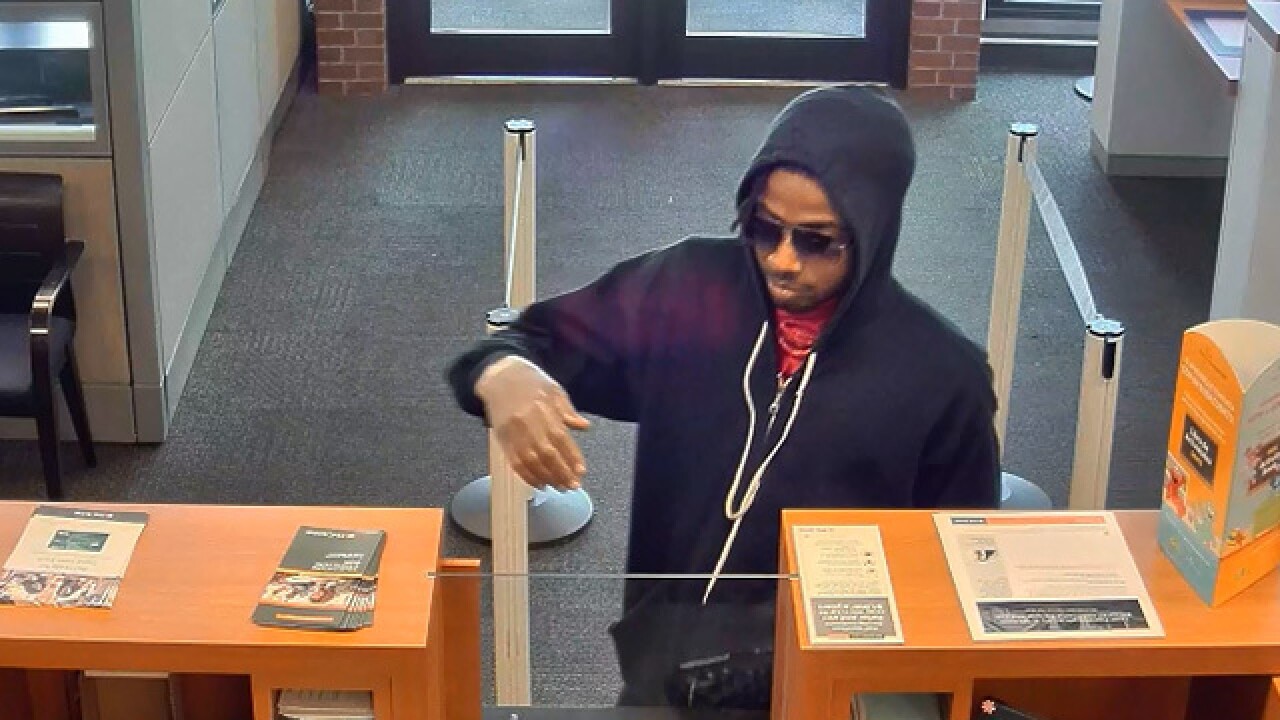 Akron police are investigating a bank robbery that happened Friday afternoon at PNC Bank on the city's southeast side.

According to authorities, two men dressed in fall clothing entered PNC Bank, 181 Massillon Road, around 12:30 p.m. and demanded cash from the bank tellers.

The robbers didn't display any weapons during the robbery, police said.

One of the men is described as a black male about 20 to 30 years old. He stands about 6-feet tall and was wearing a white hooded sweatshirt, dark pants and a white bandana over his face.

The second man is a black male around the same age who stands about 5-feet-8-inches tall. Police said he had slight facial hair and was wearing sunglasses, a blue hooded sweatshirt and dark pants.

Anyone with information about the robbery is asked to call Akron police detectives at 330-375-2490.