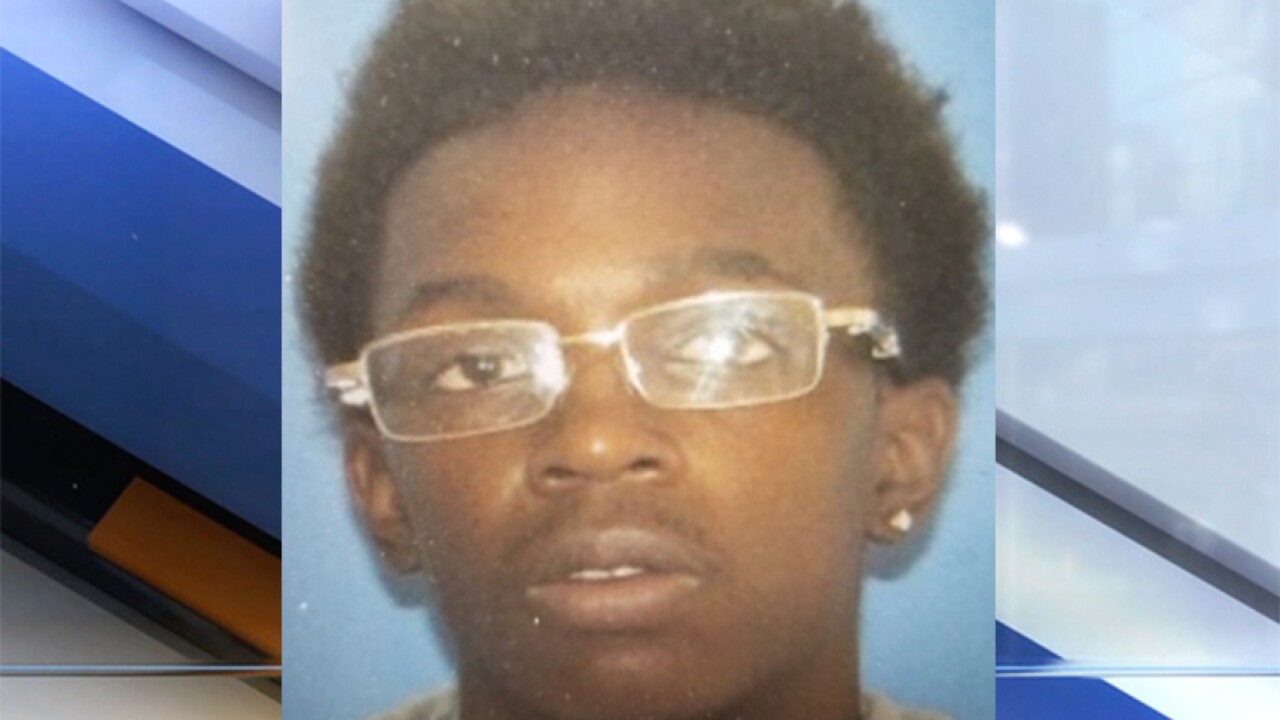 AKRON, Ohio — The U.S. Marshals Service is looking for a wanted fugitive in connection with the double murder of a mother and her son in 2016.

Jaysaun Holley, 19, is wanted for the deaths of Sonia Freeman, 48, and her son, Christopher Lane-Freeman, 28, who were fatally shot at their home, authorities said.

Sonia Freeman’s 9-year-old daughter called police after she was startled out of sleep by gunfire. In the 911 call, Sonia can be heard in the background saying three men came into the house and shot her and her son multiple times.

When officers arrived, they found Sonia Freeman lying on the floor near the stairs. She was transported to Akron General hospital where she was pronounced dead.

Christopher Lane-Freeman was found in an upstairs bedroom. He was pronounced dead at the scene.

Anyone with information regarding Holley’s whereabouts is asked to call the U.S. Marshals at 1-866-4WANTED or text the keyword “WANTED” and a tip to 847411 (TIP411.) Tips can be anonymous.