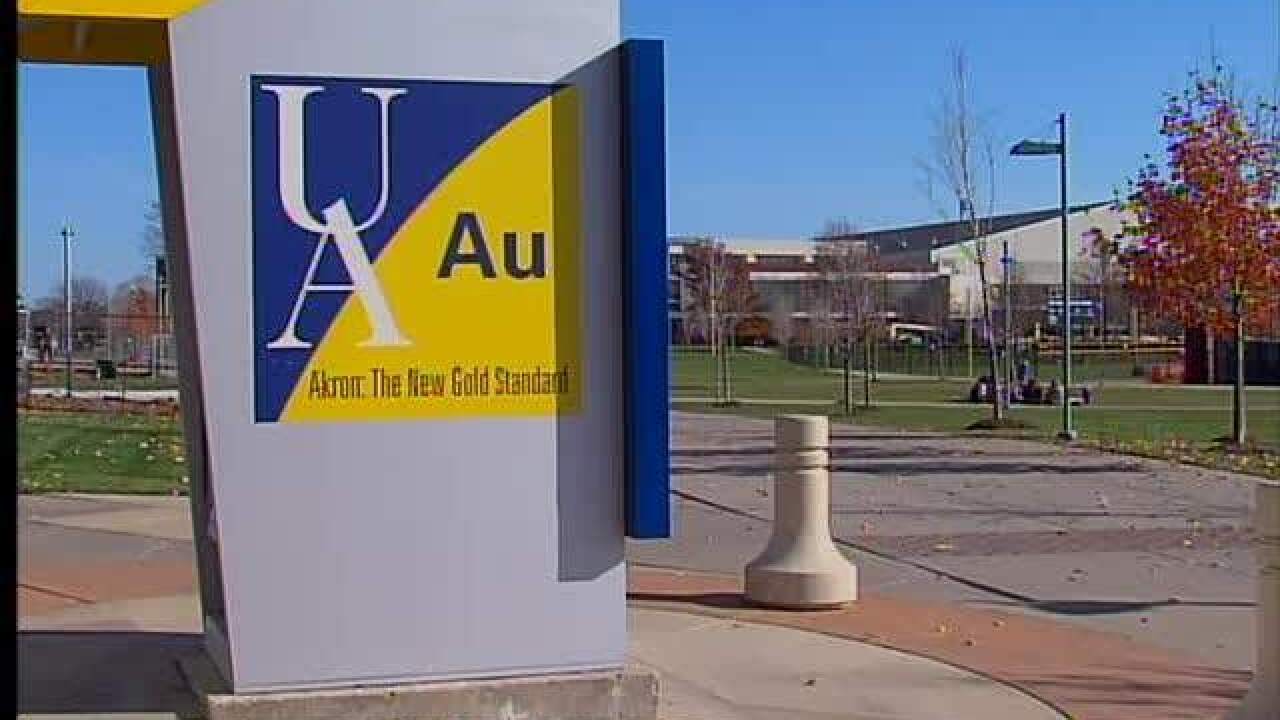 Copyright 2017 Scripps Media, Inc. All rights reserved. This material may not be published, broadcast, rewritten, or redistributed.
University of Akron image

AKRON, Ohio — The University of Akron is asking for the public's help in providing information related to an attempted abduction that happened on Monday night south of the campus, according to University police.

Police said the attempted abduction happened south of campus at Spicer and Gage streets at around 9:30 p.m.

The victim, who is not a student, said a man drove up in a minivan and attempted to pull her into his car.

The victim yelled and the man left. The victim told police that it appeared the vehicle was missing its second and third rows of seats.

The man is described as being clean shaven, in his 30s.