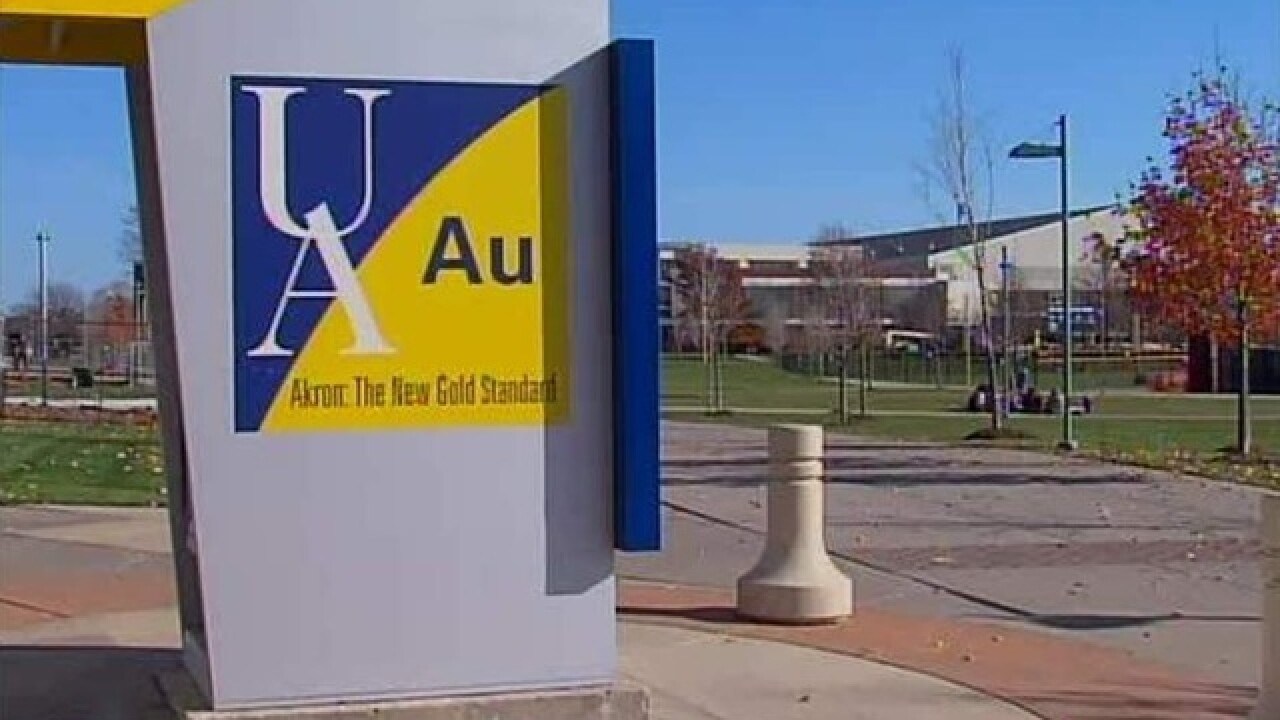 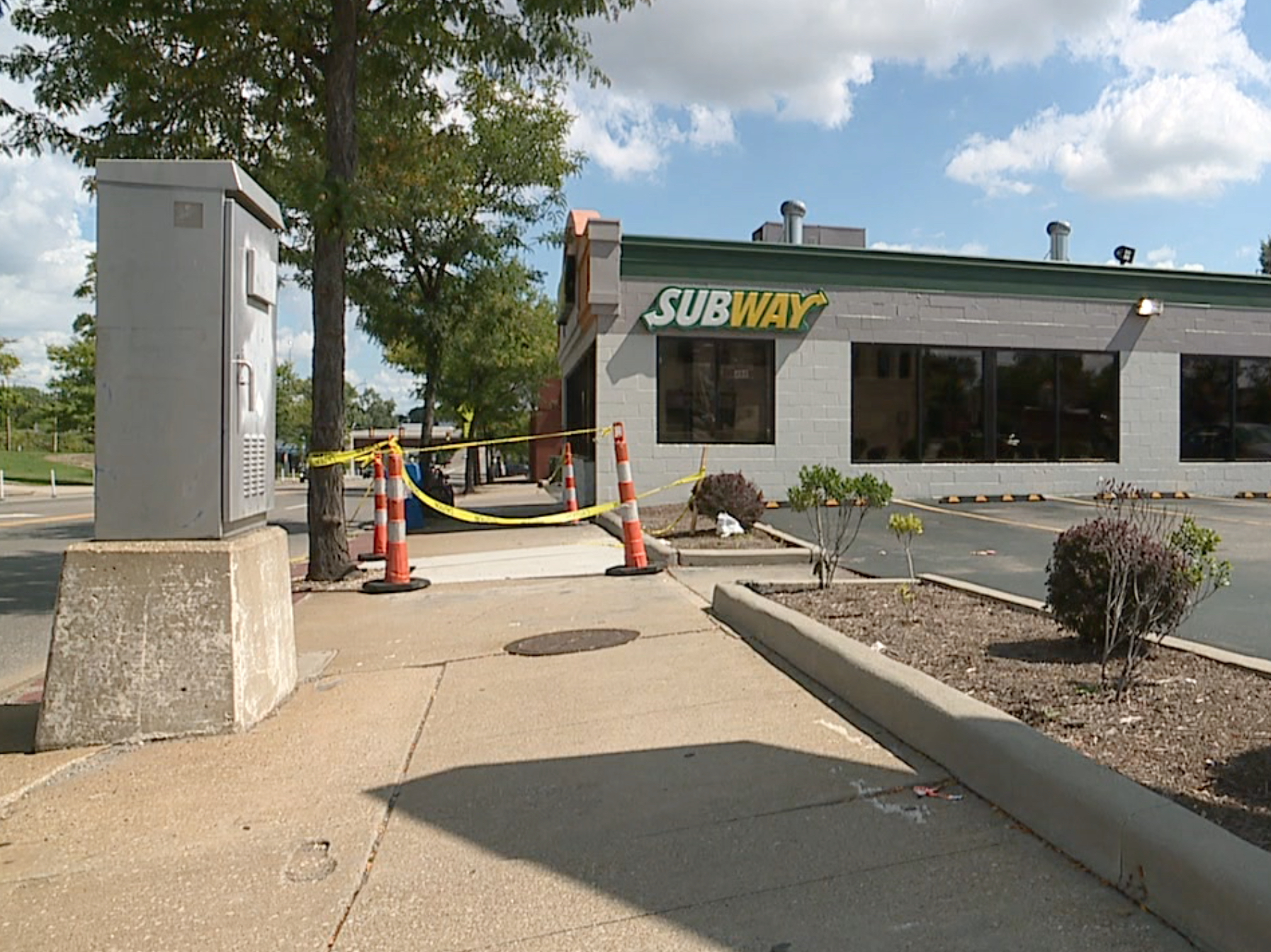 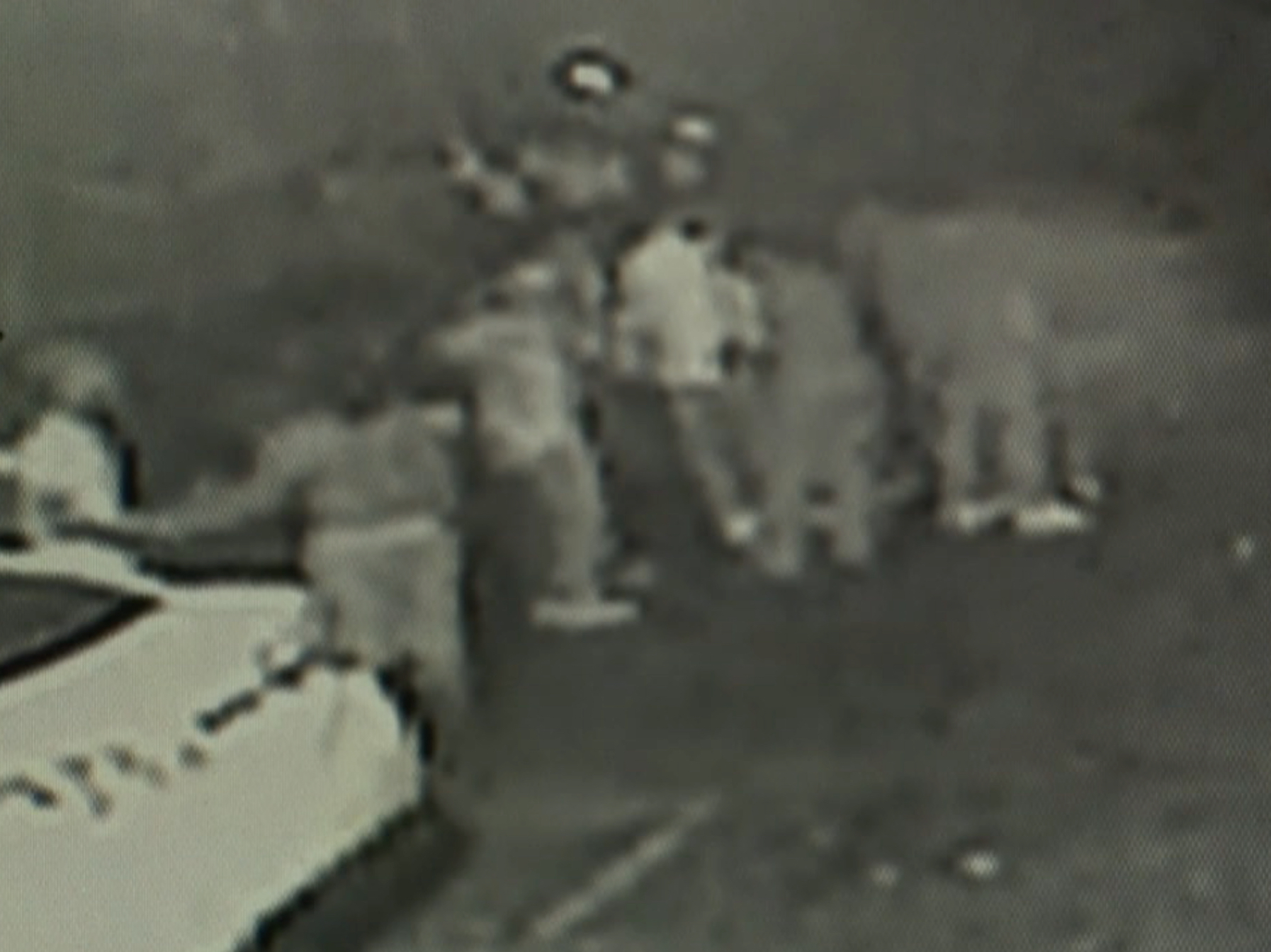 The University of Akron Police Department issued a safety advisory after two crimes were reported near campus early Sunday morning.

According to the release, both incidents happened between 3:15 and 4:15 a.m. behind businesses in the 400 block of East Exchange Street.

Akron police provided additional information on the cases. During the first assault, they say four men in their twenties were robbed at gunpoint. The suspects took their cellphones and wallets. Some of the items were later recovered by officers.

In the second, they say a 25-year-old man was driving in his car and got into an argument with two men in the street. He then got out of his car and started walking. The two men confronted him and one of them shot him in the leg. He was taken to the hospital. It's unclear how he is doing now.

Police say none of the victims are students at the University of Akron.

The UA Police Department's Campus Patrol is available to escort students to and from their car to classrooms and labs at any hour. Call the service at 330-972-7123.

UA officers patrol campus and the neighborhoods near campus around the clock.