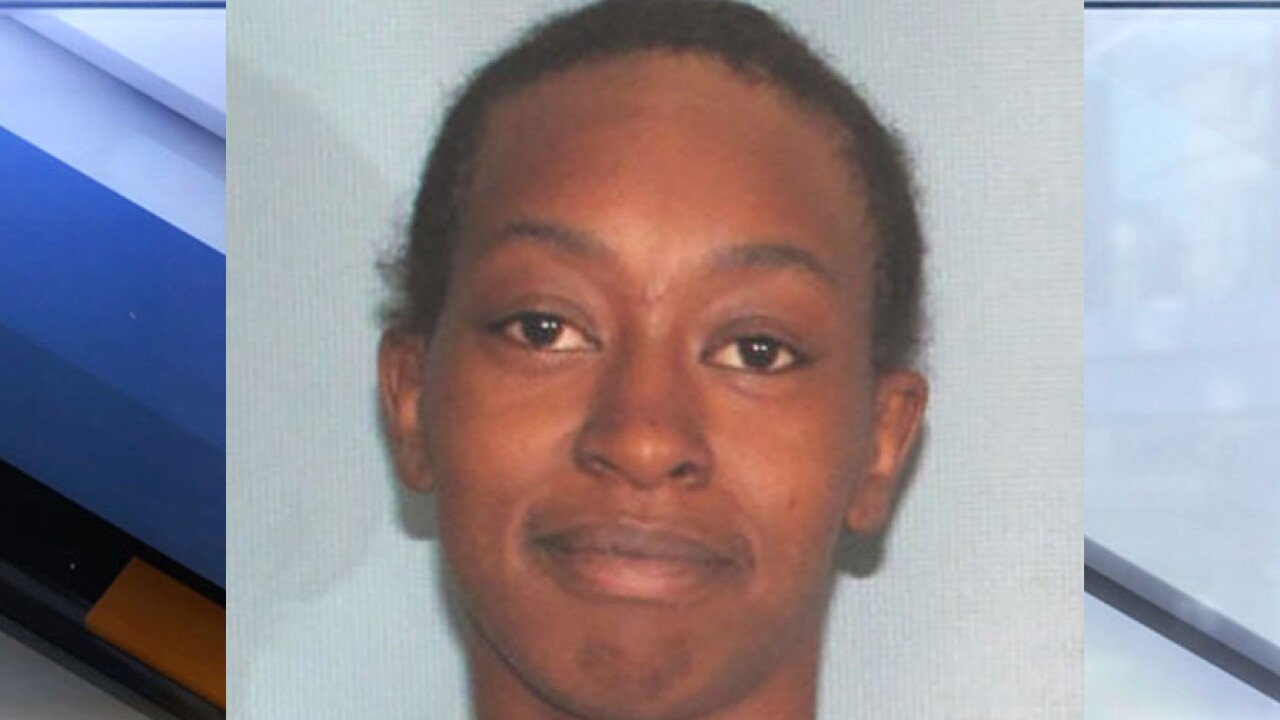 AKRON, Ohio — A warrant has been issued by Akron police for a 28-year-old woman who allegedly robbed her 86-year-old grandfather at home Monday night, according to police.

Officers responded at about 8 p.m. to a home in the 1300 block of Bellows Street for a robbery.

An 86-year-old man told police that his granddaughter tried to take his wallet. When he didn't comply, she pushed him on the floor, according to the report.

At that time, Wright took his wallet and $39 before she left the house.

Police said the man was not injured.