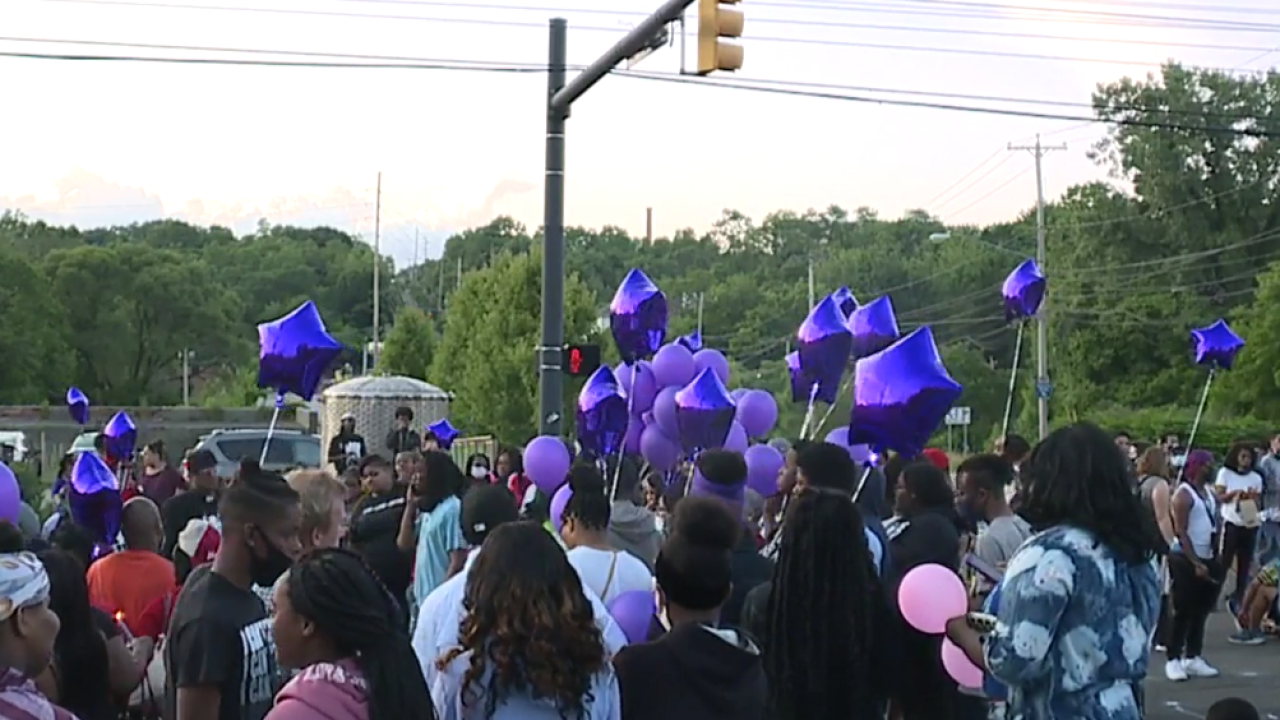 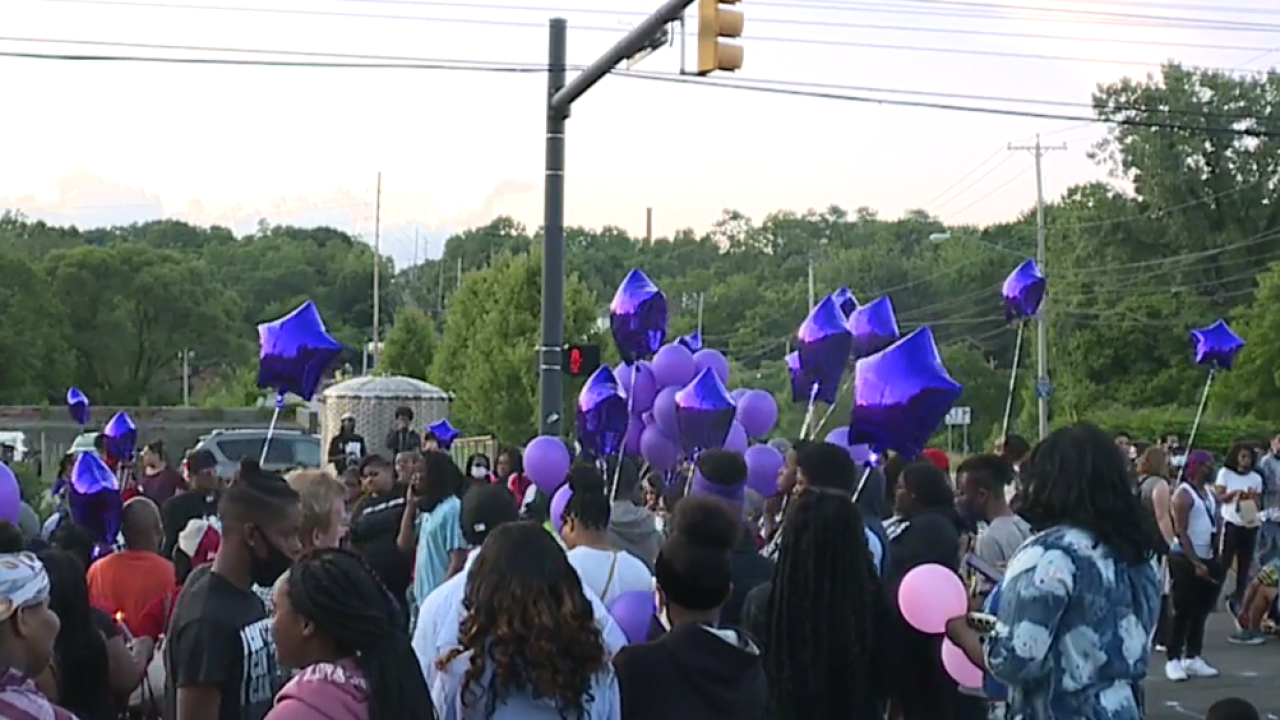 AKRON, Ohio — The family of Na'Kia Crawford is gathering together for a candlelight vigil to honor the life of the 18-year-old North High School graduate who was shot and killed while inside of a vehicle Sunday.

Watch video from the vigil in the player below. Warning: The video contains strong language.

On Sunday at around 1:25 p.m., police responded to an area just north of downtown, at the intersection of North Howard Street and West North Street for a shooting.

Officers found the 18-year-old victim, identified by the medical examiner as Na'Kia Crawford, inside the vehicle with multiple gunshot wounds.

Crawford was transported to Akron City hospital where she later died from her injuries on Monday at around 1:12 a.m. Her grandmother, who was not injured, was in the car with her at the time of the shooting.

Investigators believe the shots came from a black sports car and struck Crawford while she was driving.

On Monday afternoon, several family members and friends gathered at the scene of the crime, held up signs and chanted for justice.

No arrests have been made at this time. The homicide remains under investigation.