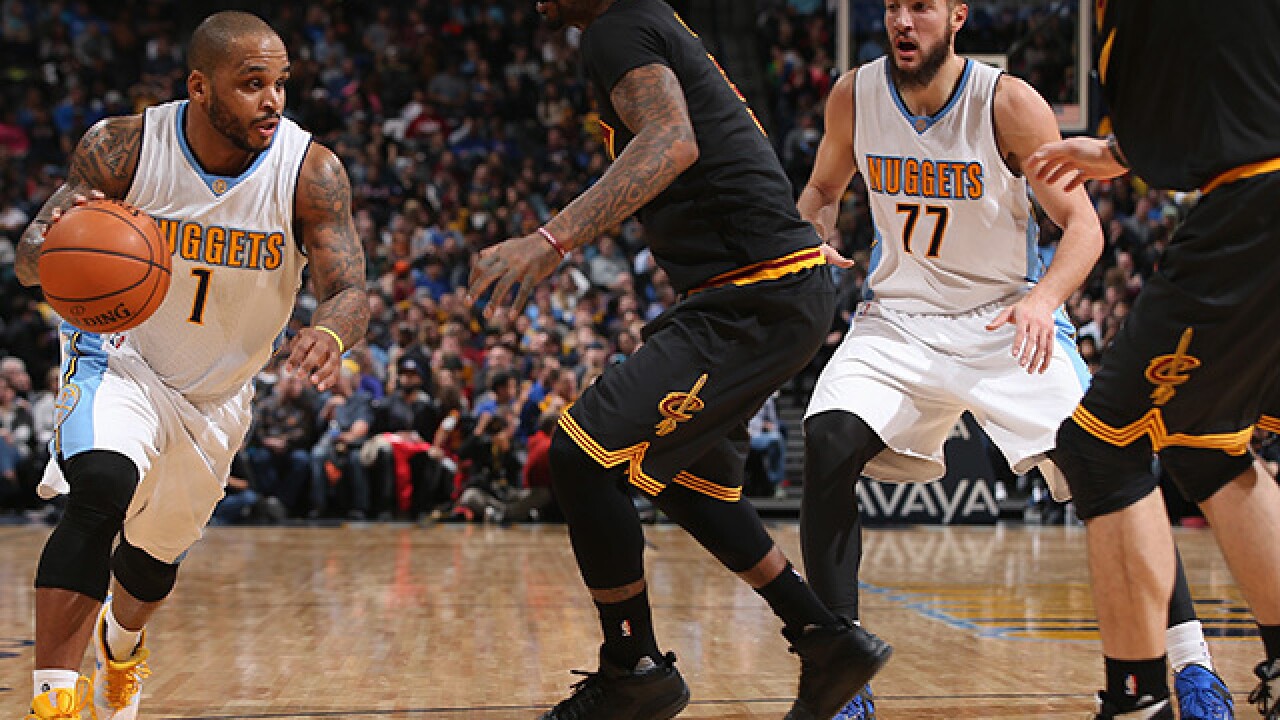 On Saturday an Akron man tried to do the impossible: Eat more McNuggets than points scored by the Denver Nuggets against the Cavs. Joe Quinn chronicled his latest attempt on Twitter. He kicked off the challenge with a picture of dozens of McNuggets, along with all the appropriate dipping sauces, because the dipping sauces are why you eat McNuggets but let's not get off on a tangent here because this story is about Joe Quinn.

For those of you who watched the game, you will remember the Cavs' defense existed more in theory than in practice, complicating matters for Quinn.

Any amount of defense will be appreciated #Cavs pic.twitter.com/B8AYM8rN85

Every point scored by the Denver Nuggets was another painful bite for Quinn, who joked saying he won't be hungry for days.

Greased, empty boxes were evidence of Quinn's struggle to keep eating a nugget every single time the team scored.

I'm going to have to mute the TV

If I hear them say Nugget one more time I'm gonna puke. #MeVsNuggets

The aftermath picture spoke for itself.