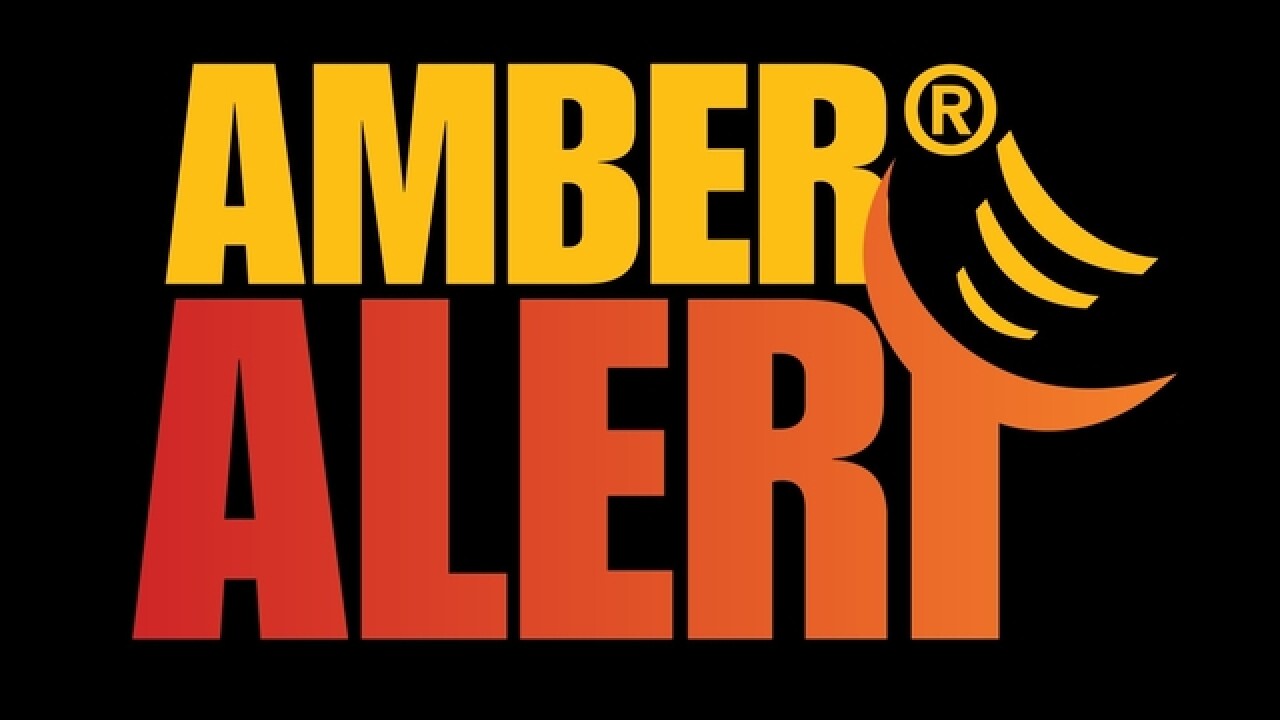 A statewide Amber Alert has been canceled by Columbus police for a 9-year-old boy who was abducted by his non-custodial mother and last seen on Sept. after authorities located him in Georgia.

The boy was abducted by Verona Thomas in Lewis Center, near Columbus, at 346 Carrington Ridge Drive, according to authorities. The vehicle involved is a blue 2010 Nissan Altima with CT plate AB68371.

The boy's non-custodial parent was also located by Georgia police.