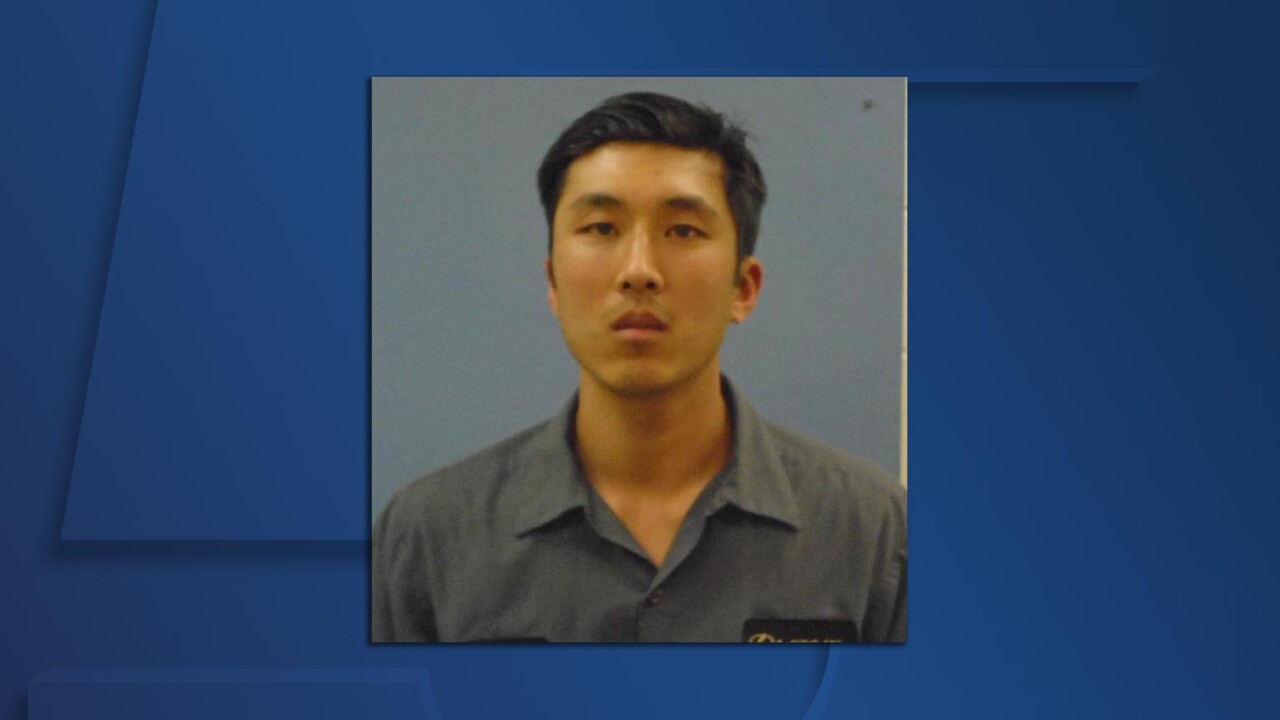 BEDFORD, Ohio — Bedford police have arrested a man accused of molestation and are looking for additional victims.

David Marek is charged with gross sexual imposition, a third-degree felony, and additional charges of voyeurism are being sought, according to Bedford police.

After an investigation, Marek admitted in a police interview to molestation.

On Sept. 2 Marek, appeared in court with his legal counsel. Bond was set at $1 million cash surety and was waived during the preliminary hearing. The case was bound over to the Cuyahoga County Court of Common Pleas.

Police are asking any other possible victims to come forward. Anyone with information can call Bedford police at 440-232-1234.