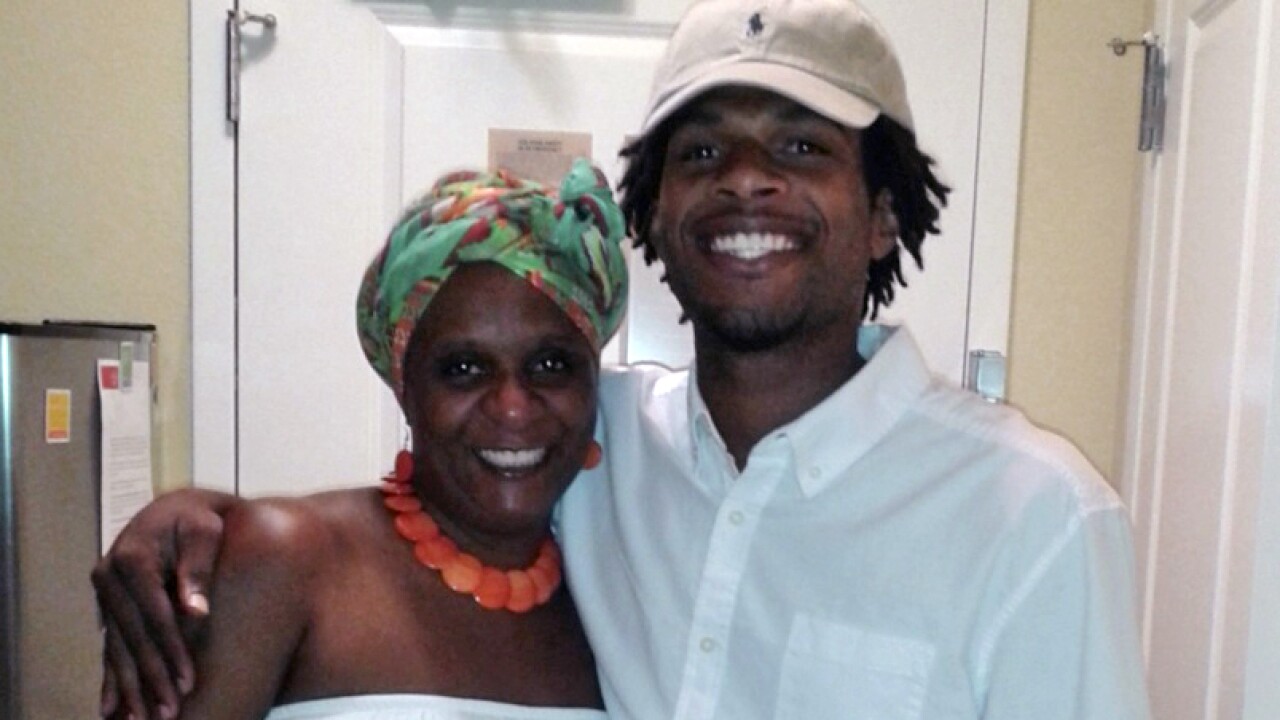 Uncredited/AP
FILE - This undated file photo provided by the family of John Crawford III shows Crawford, right, with his mother, Tressa Sherrod. Police in the Dayton suburb of Beavercreek, Ohio deny allegations of civil rights violations and negligence in the death of Crawford, who was shot Aug. 5, 2014 by a white officer while holding an air rifle inside a Wal-Mart. Police responded after a 911 caller reported a man waving what appeared to be a firearm. Crawfords family sued in federal court, contending that the officers were reckless, unreasonably used excessive force, werent properly trained and caused a wrongful death and emotional distress, among other allegations. (AP Photo/Courtesy family of John Crawford III, File) 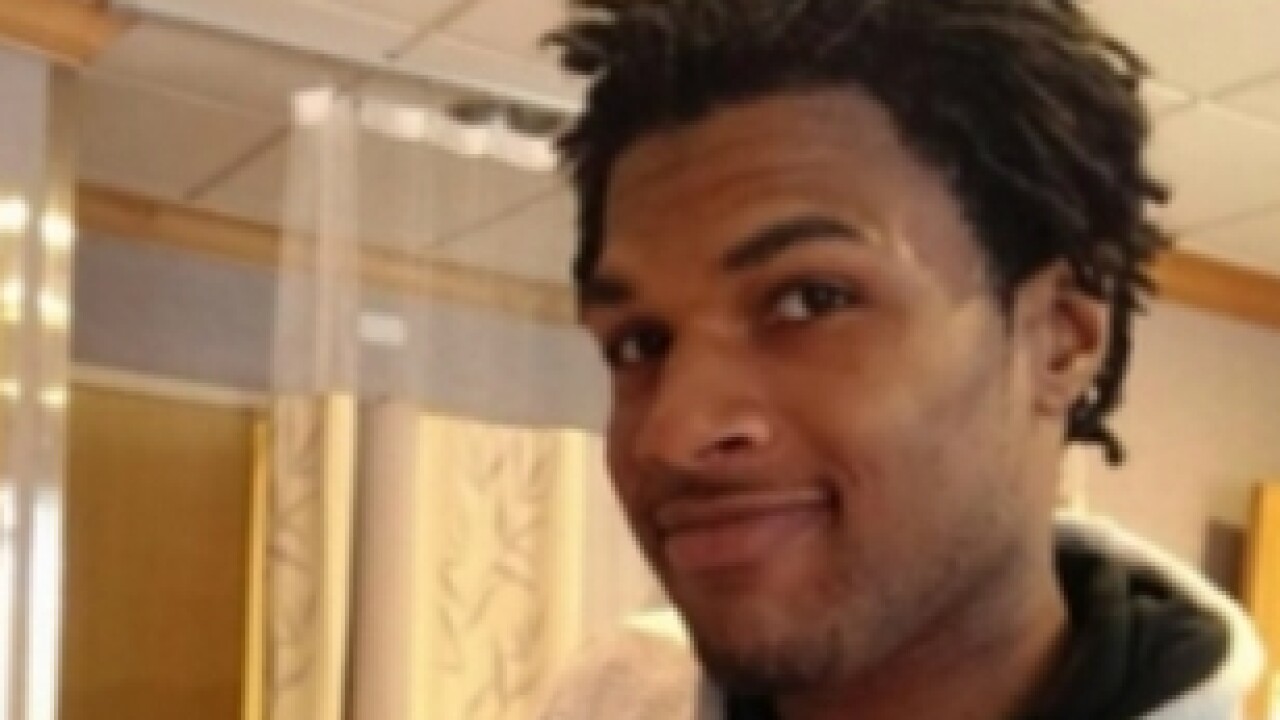 DAYTON, Ohio — A jury trial is scheduled Feb. 4 in the wrongful death lawsuit over a white police officer’s fatal shooting of a black man in an Ohio Walmart who was carrying an air rifle he picked up from a shelf.

Twenty-two-year-old John Crawford III was shot at the Beavercreek store in suburban Dayton in August 2014. His family sued the city, police and the retailer in federal court.

The Dayton Daily News reports lawyers for Crawford’s family and Walmart each requested summary judgment, arguing some claims can be decided in their favor from the facts, without trial. The judge hasn’t ruled on that.

Federal authorities concluded there wasn’t enough evidence to charge the officer who killed Crawford while responding to a 911 call. He said he perceived an ”imminent threat .”