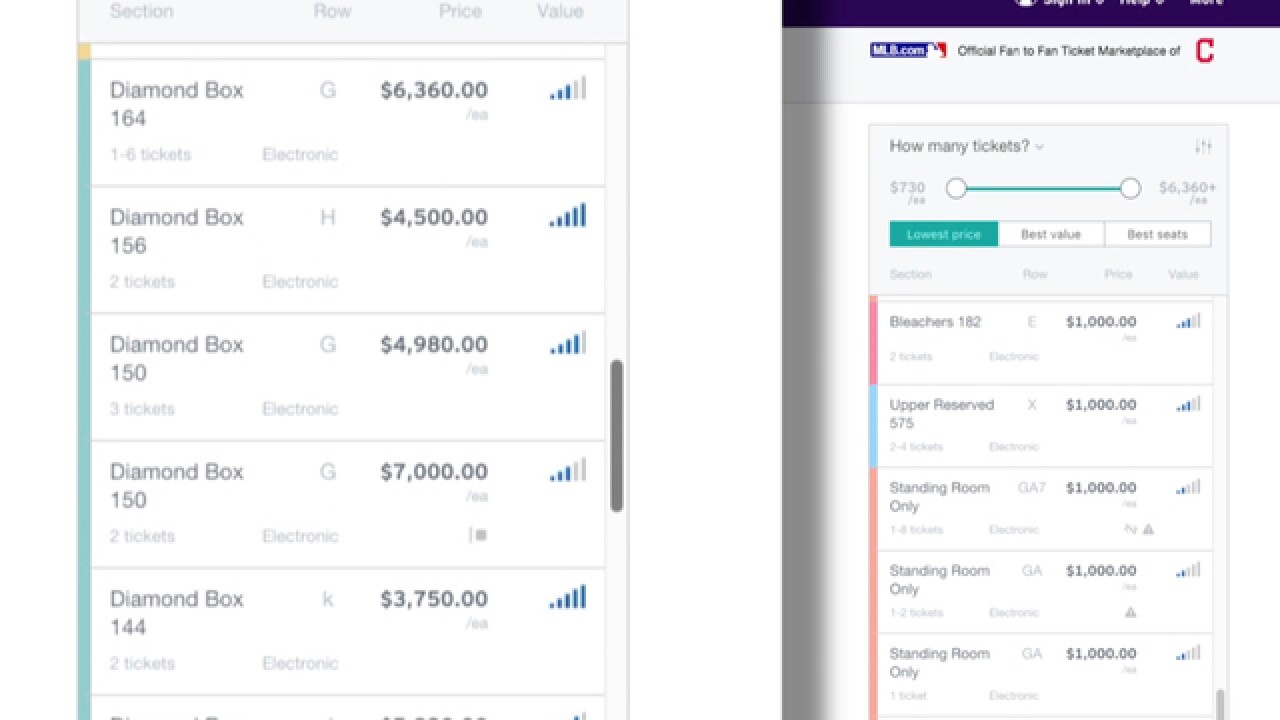 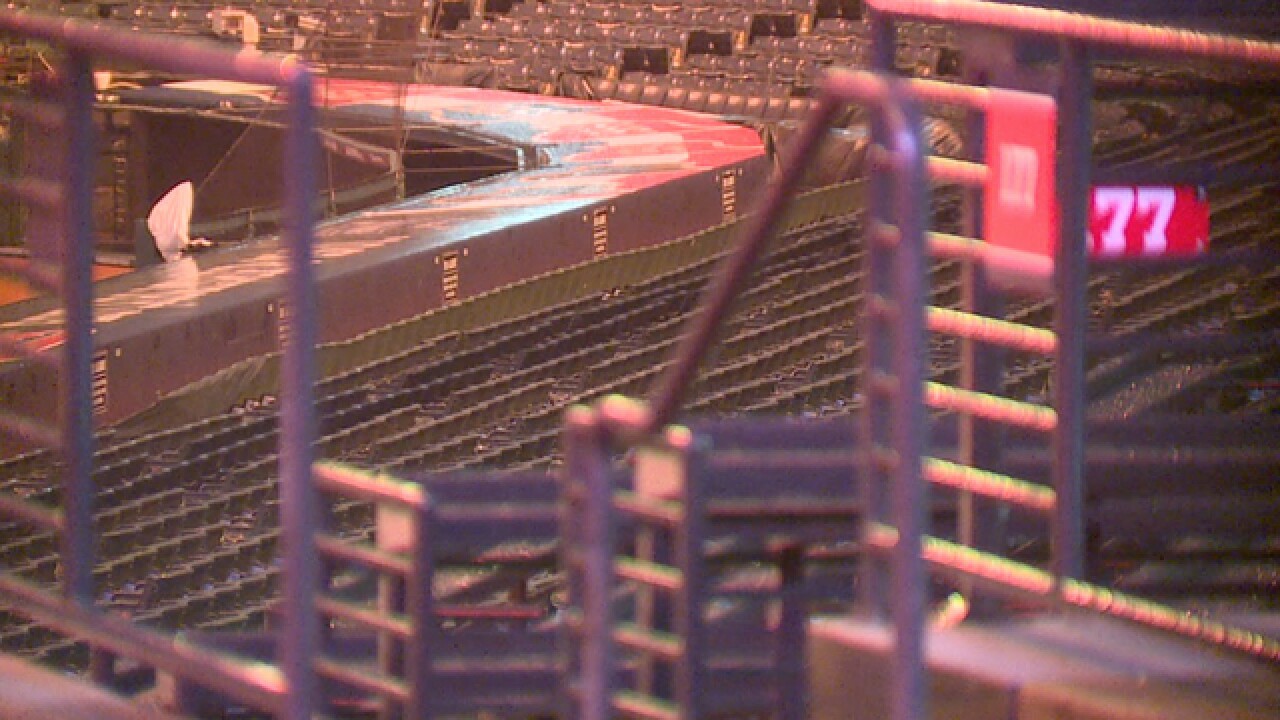 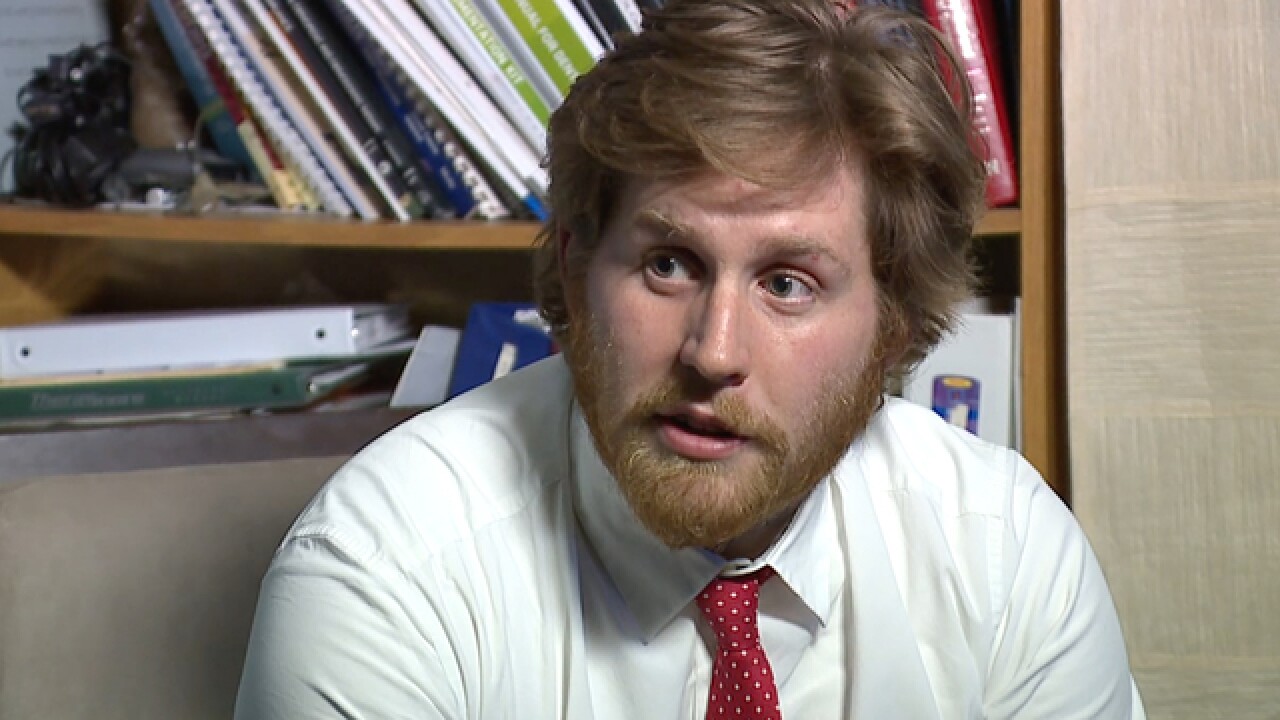 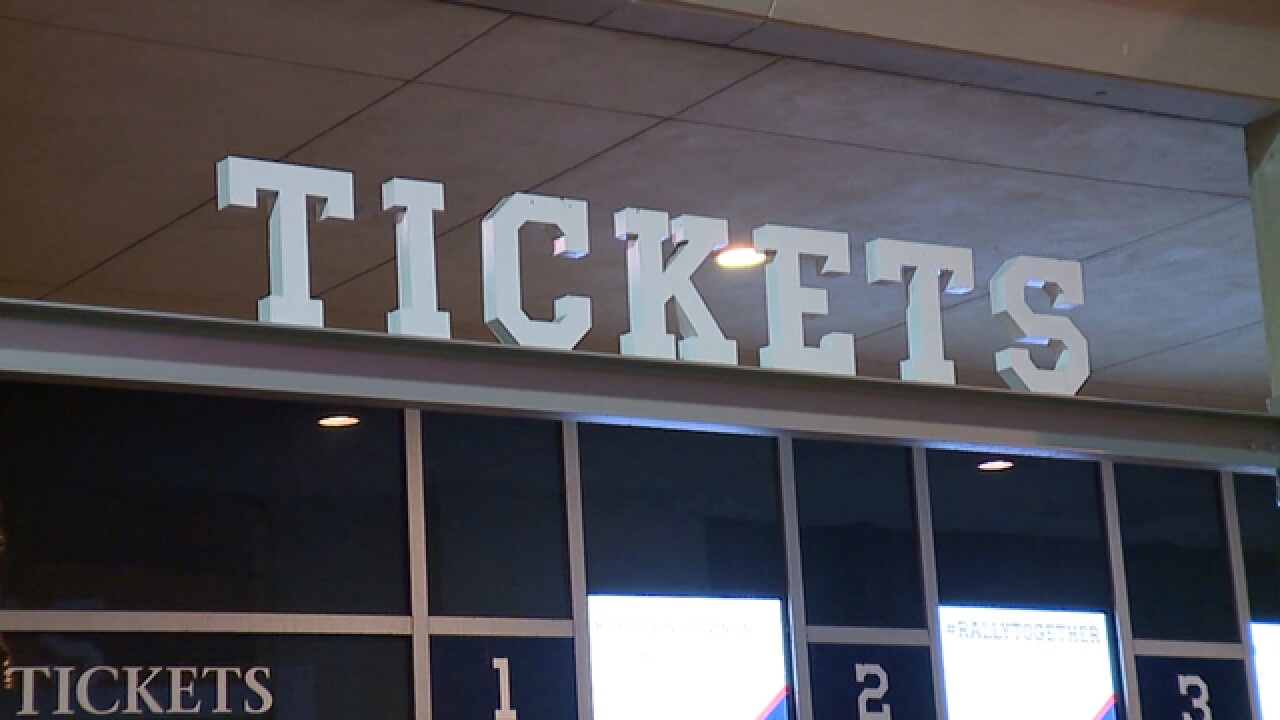 More than a dozen Indians season ticket holders had their World Series tickets cancelled after the Indians reported they violated the resale policy on their ticket package.

AJ Booth of Richmond Heights said he was stunned to learn all of his World Series tickets has been cancelled just moments after the Indians clinched on Oct. 19.

A Cleveland Indians spokesman said Booth and his friend sold 75 percent of his seats during the American League Division and Championship Series, which is a violation of the Indians ticket resale policy.

Booth said the policy wasn't clearly explained to him when he bought his 2017 season tickets package in September.

"I'm really confused as to how I'm considered a broker, when I'm going to all of these games with friends and family."

The Indians said they make it clear to each new season ticket buyer that they can't sell any post season seats, and that the policy is in place to protect regular fans from ticket brokers and scalpers who hoard tickets to make a profit.

The Indians also said written warnings are also issued to season ticket holders about the policy.

Still, Booth maintains the policy wasn't clear, and if he had known, there was no way he would have sold any of his seats.

Booth said he and his friend were never told they couldn't sell any of their post season seats and weren't given any written warnings on the policy.

"I would have rather given away $600 in tickets and get to go to see the Indians in the World Series, than be in this situation right now," said Booth.

The Indians said Booth's seats will be put back up for sale at face value, and stressed that it is important season ticket buyers understand all terms before they buy or sell.