Also looking for occupants of another car nearby 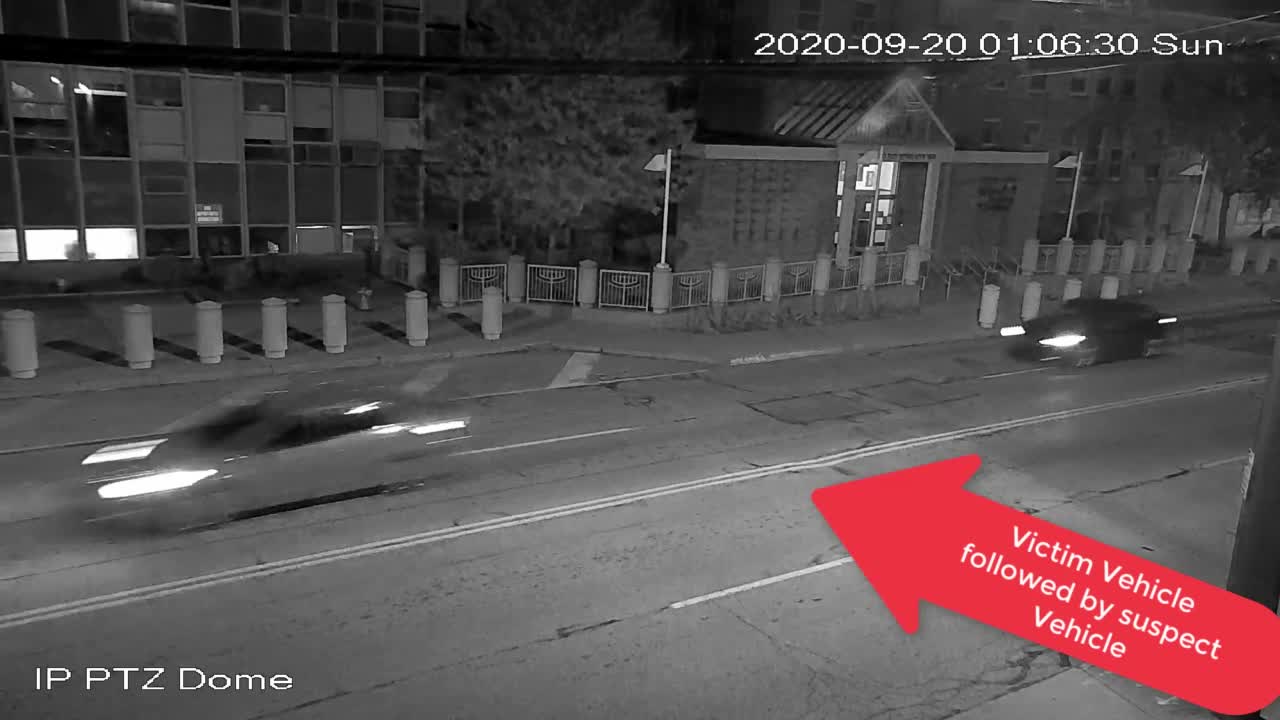 Cleveland Heights police released this video showing the vehicle allegedly involved in the shooting of a 24-year-old man Saturday morning, and another vehicle driving nearby. 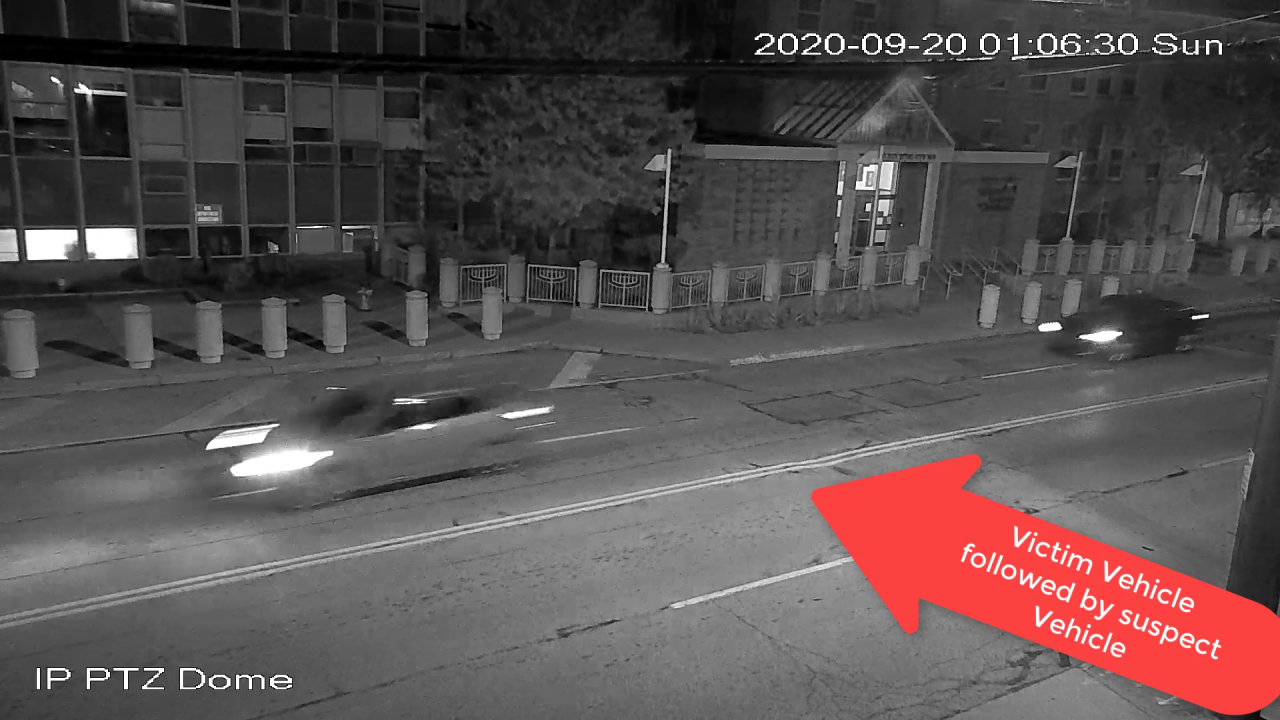 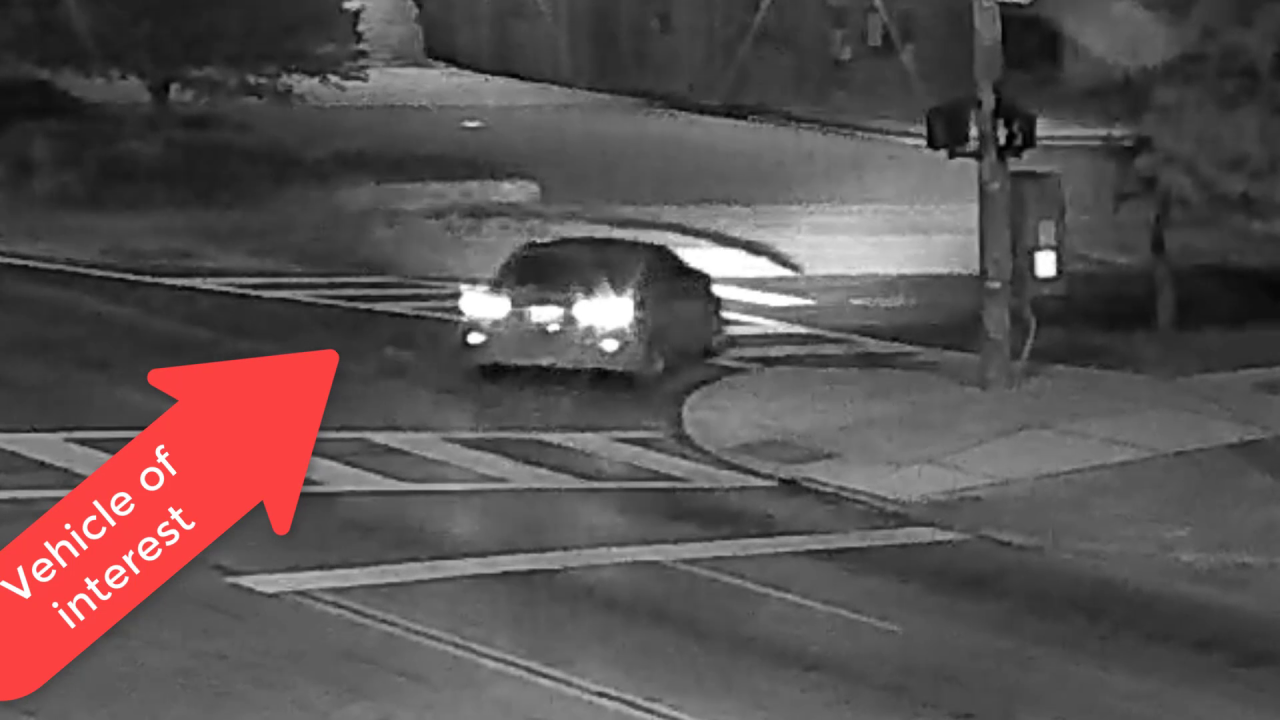 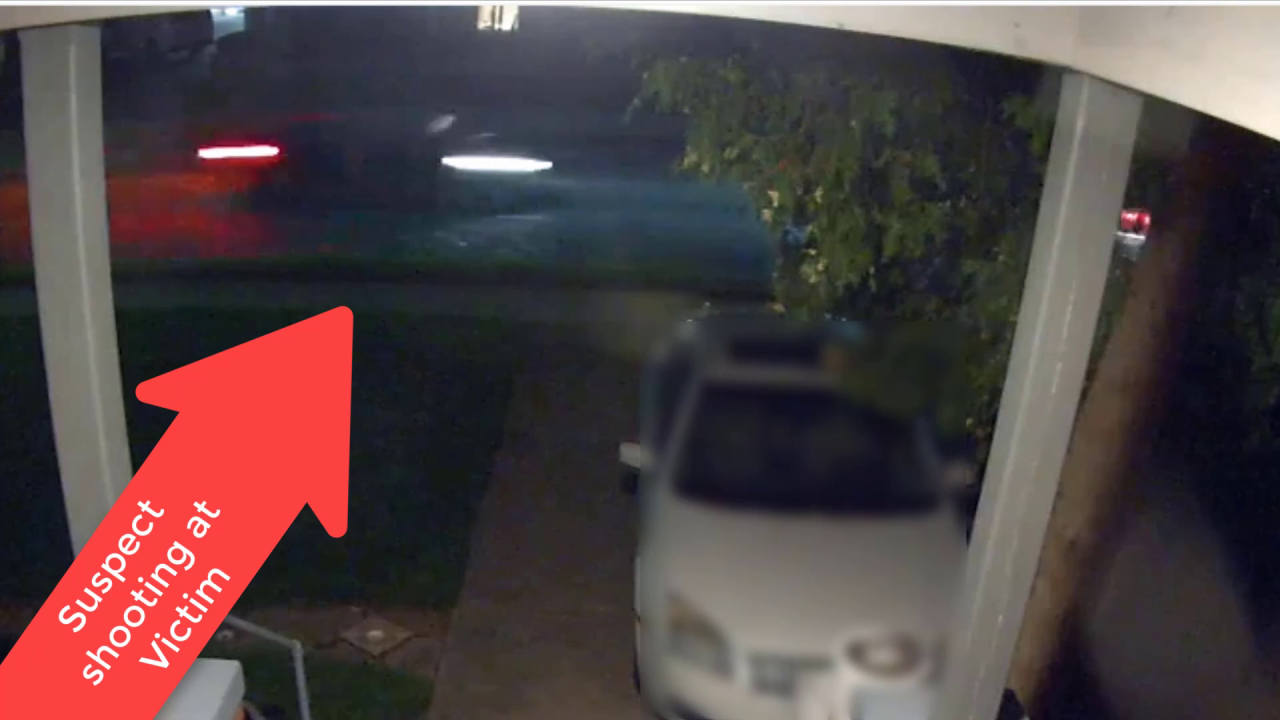 CLEVELAND HEIGHTS, Ohio — A 24-year-old male passenger in a car driving on South Taylor Road in Cleveland Heights was shot from a vehicle driving behind him and died early Saturday morning, according to a news release from police.

At about 1:07 a.m., a Cleveland Heights police officer was flagged down by a driver who reported that her passenger had been shot, the release states. Officers immediately rendered aid to the man, later identified as Reginald Thomas, until EMS arrived and took him to the hospital where he died.

The police investigation indicates Thomas and the driver were traveling south on South Taylor Road between Euclid Heights Boulevard and Blanche Avenue when a red sedan passed them at a high rate of speed. After the vehicle passed them, they heard gunshots from a four-door black sedan driving behind them. One of the gunshots struck Thomas in the upper back.

Cleveland Heights police are asking for the public’s help in identifying the people who were shooting from the black four-door sedan, and would also like to speak to the occupants of the red four-door sedan that was traveling on South Taylor during the shooting.

Anyone with information about the incident is asked to contact Cleveland Heights police at 216-321-1234 or Crime Stoppers at 216-252-7463. Reward money is available for information leading to the arrest and indictment of the suspect or suspects, and tipsters can remain anonymous, police said.