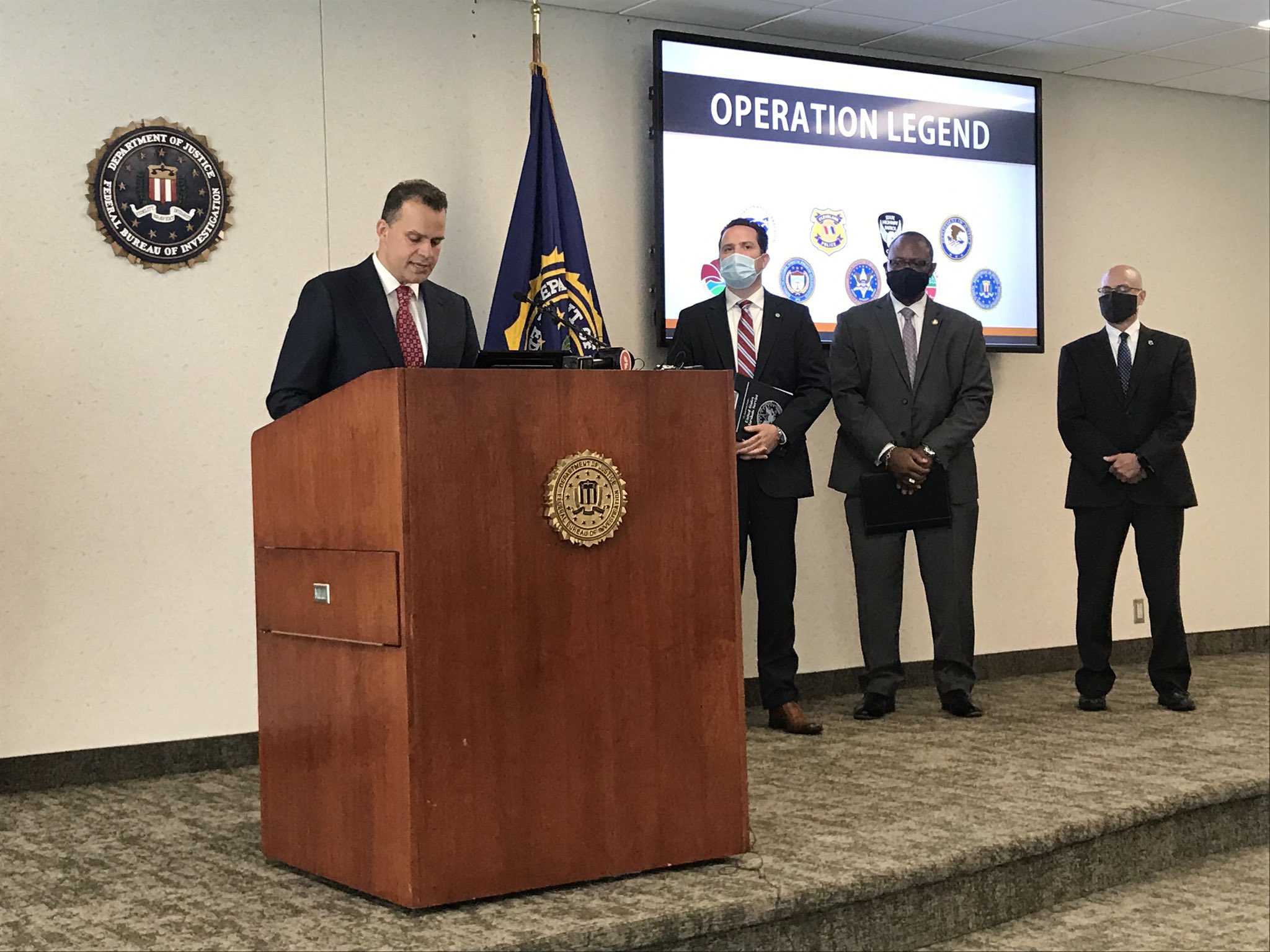 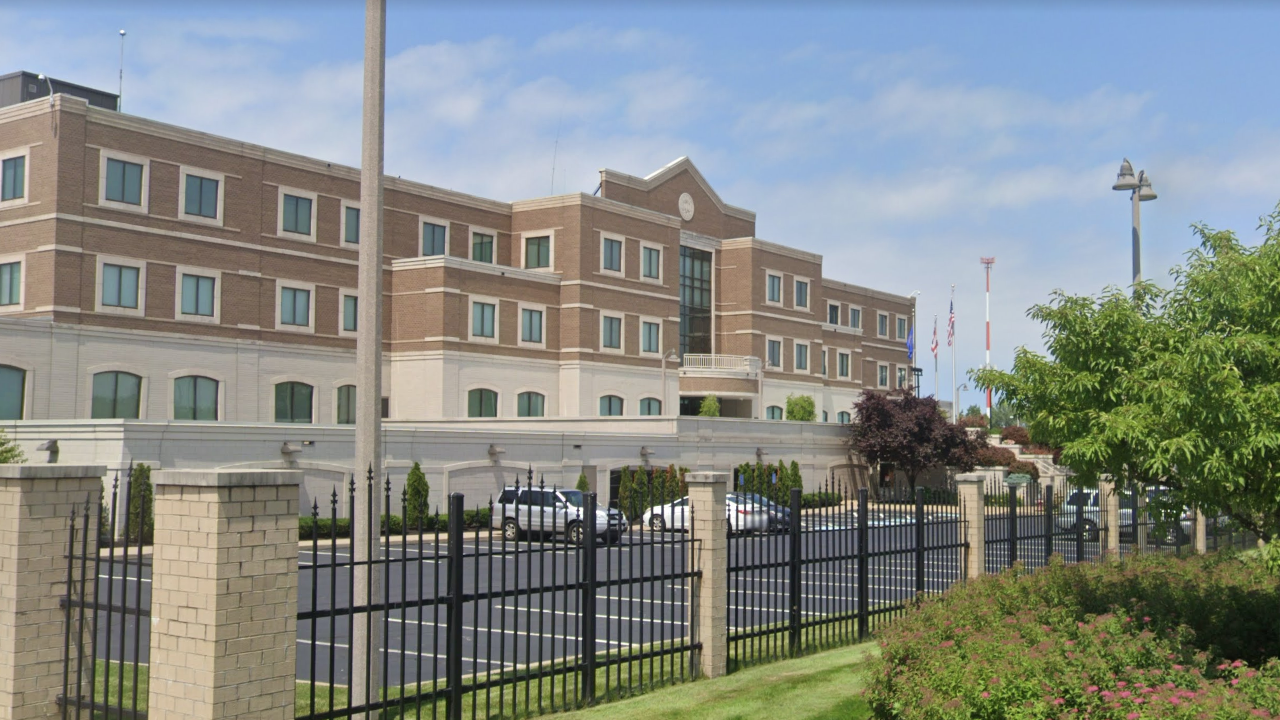 In case you missed it, watch it in the media player below:

Last week, Chief Calvin Williams said that no “troops” would be hitting the streets as part of Operation Legend. Last December, the city announced it would receive additional "investigators" as part of Operation Relentless Pursuit, a program that targets violent crime in cities across the country.

Cleveland Mayor Frank Jackson said Operation Legend is effectively just a renaming of the initiative that is already underway in the city.