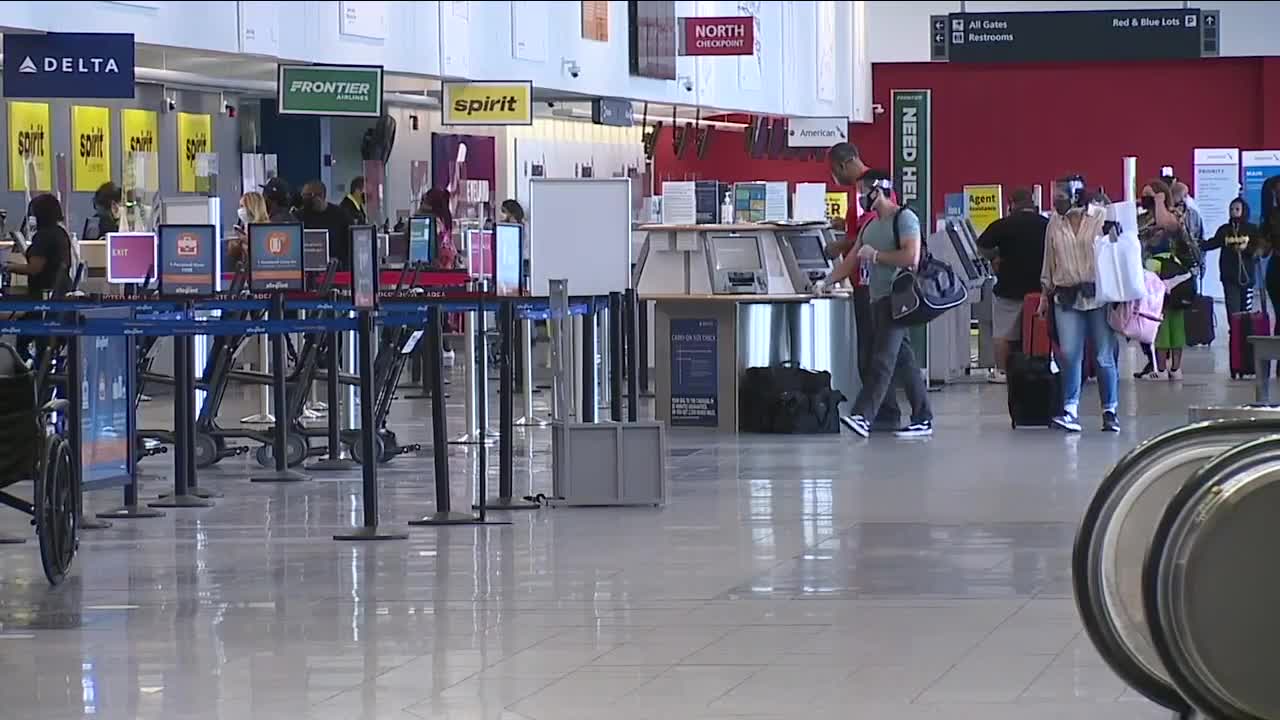 CLEVELAND — Dozens of local flight attendants, represented by the Association of Flight Attendants, held a rally on Tuesday outside of Senator Sherrod Brown’s Cleveland office to demand relief and urge the Senate to pass a COVID-19 relief package.

The rally was scheduled to begin at 12:30 p.m. at Brown’s office, located at 801 West Superior Avenue.

Watch it live in the media player below:
United Airlines and American Airlines have both threatened thousands of their employees with layoffs if government assistance doesn't come before October 1.

October 1 is the first date airlines that took bailout money from earlier this year can layoff workers under the terms set by Congress.