Search for the shooter underway 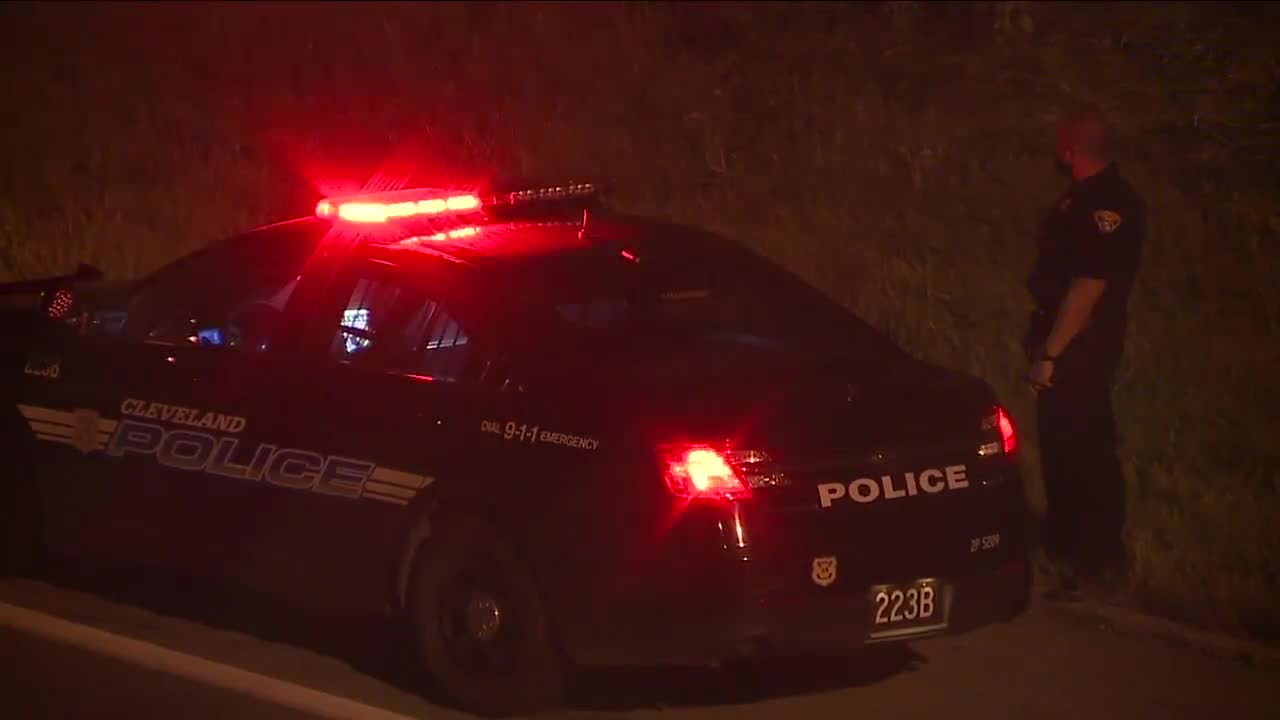 A 12-year-old girl is recovering after Cleveland police believe she was hit by a stray bullet early Thursday morning. 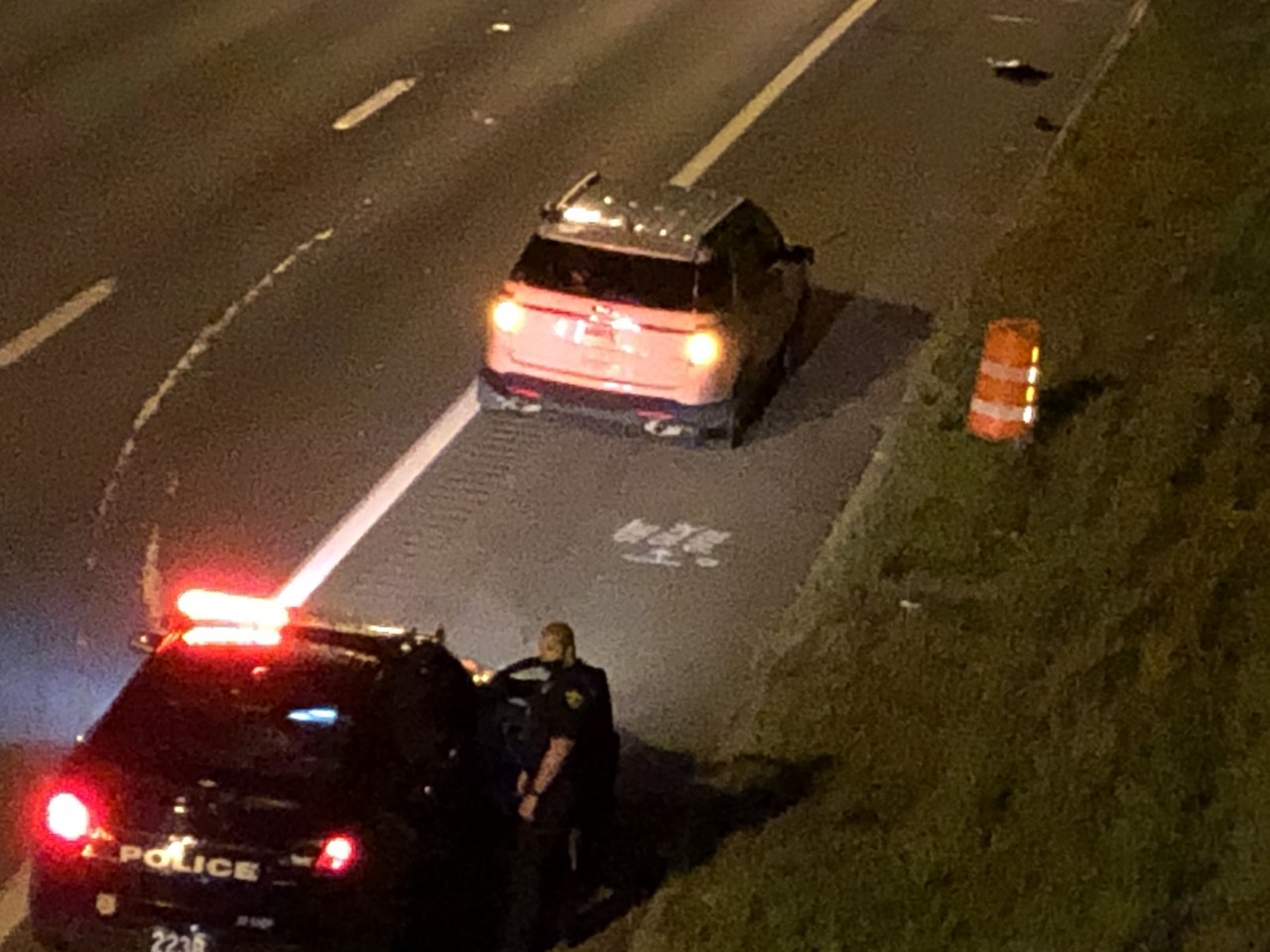 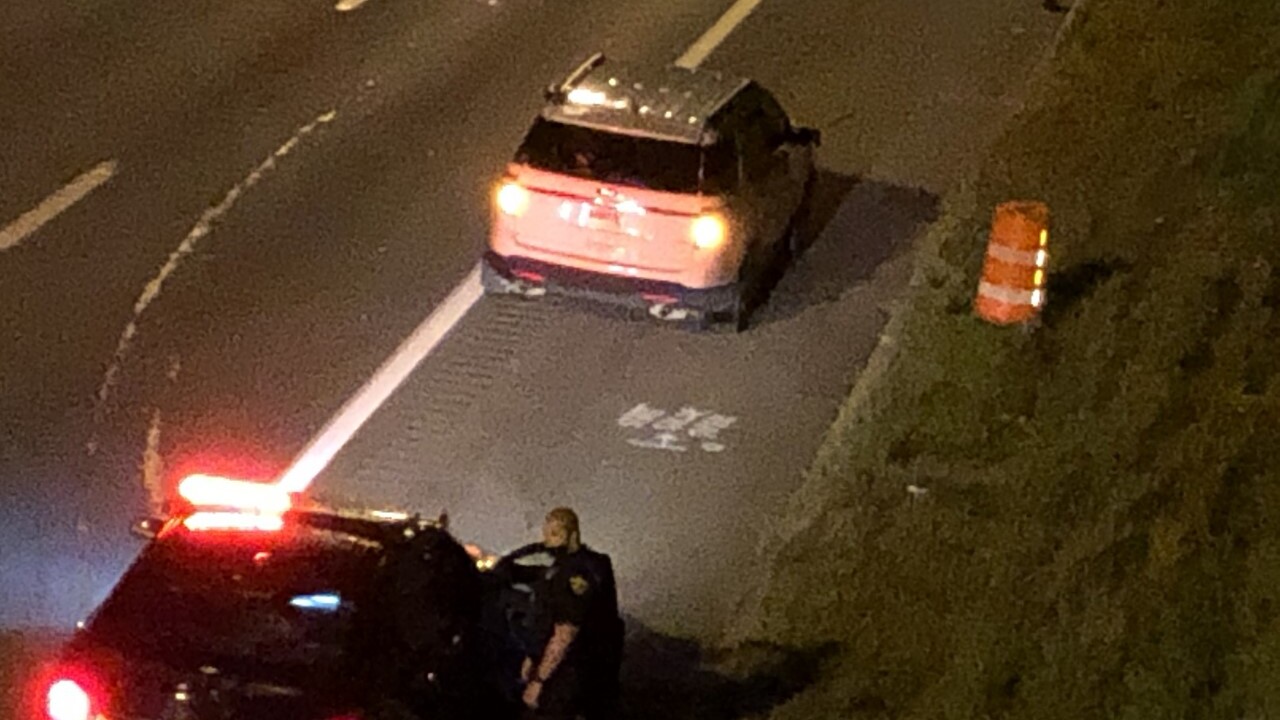 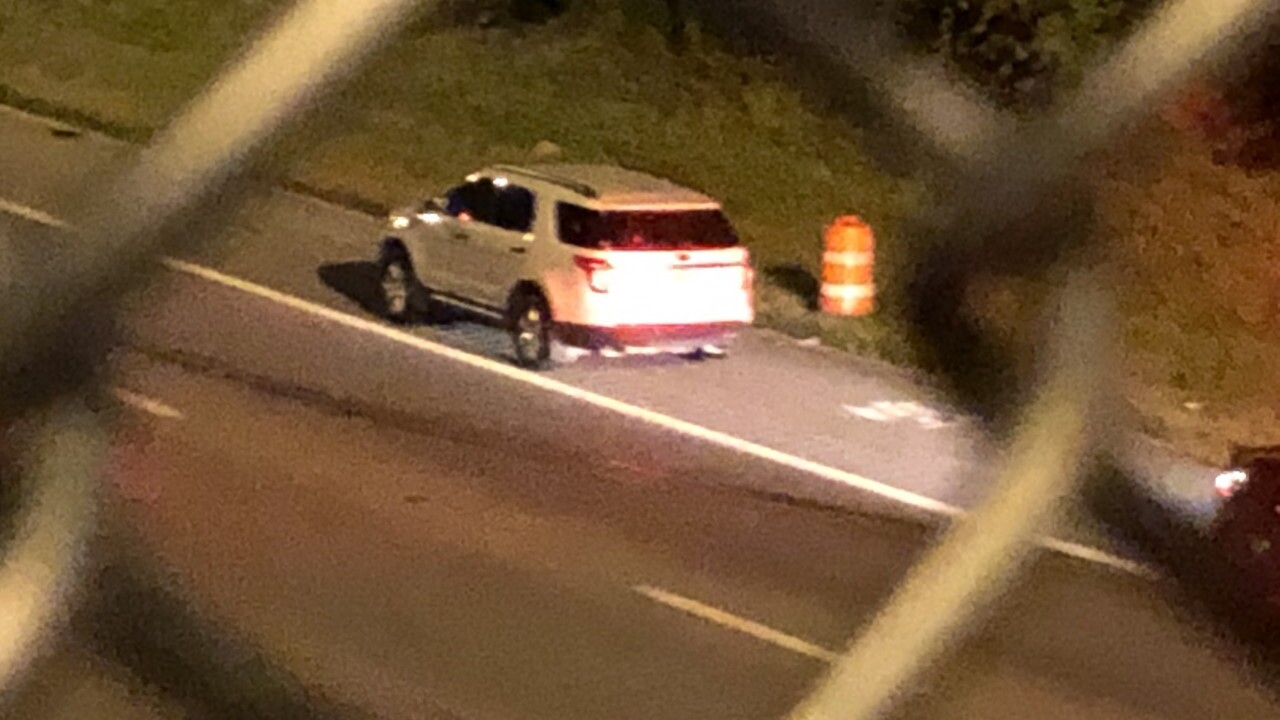 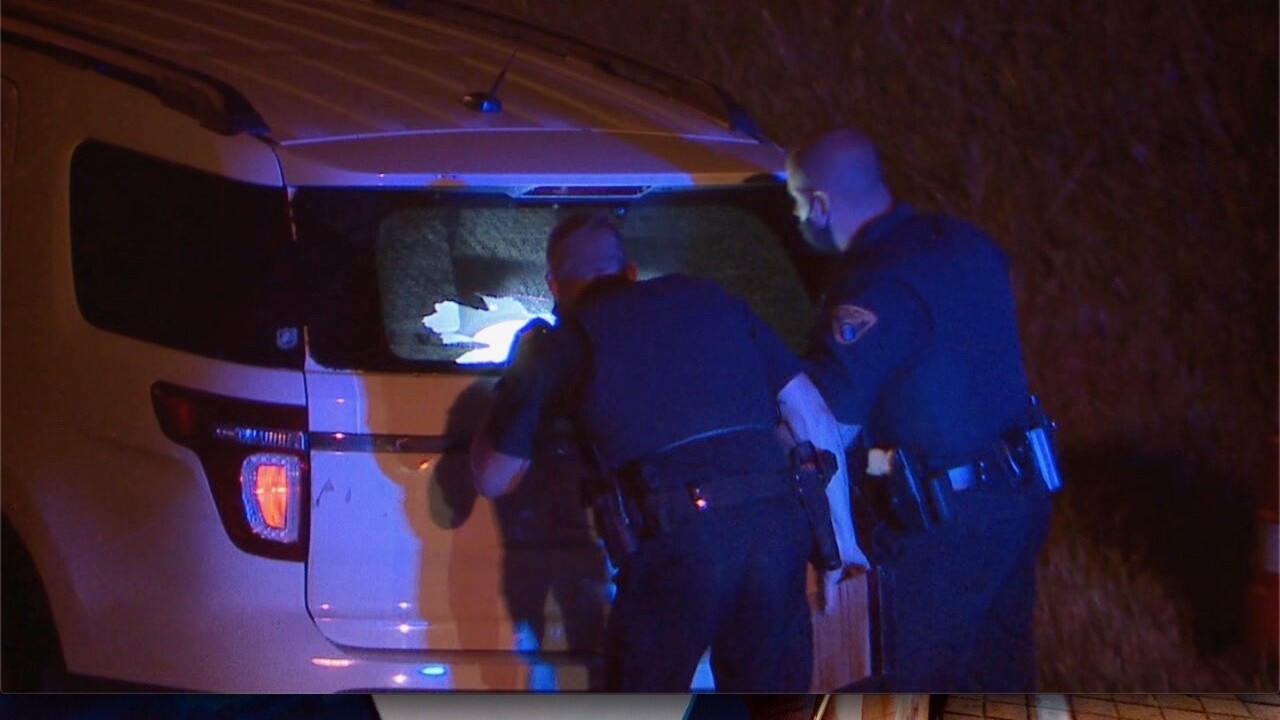 CLEVELAND — A 12-year-old girl is recovering after Cleveland police believe she was hit by a stray bullet early Thursday morning.

Police responded to the area of West 87th Street and Lake Avenue at around 3:20 a.m. to a call for shots fired.

Residents in the area told police they heard gunshots.

Detectives learned a 31-year-old woman, who was not injured, was driving her 12-year-old niece to drop off a friend at a convenience store near West 87th Street and Detroit Avenue.

As the friend exited the vehicle, shots were heard, so the 31-year-old drove away and discovered her 12-year-old niece had been shot in the arm.

Police say the woman tried driving the girl to the hospital but stopped along Interstate 90 because of a flat tire. Investigators say the tire may have been shot out.

An ambulance took the girl to the hospital where she was treated, then released.