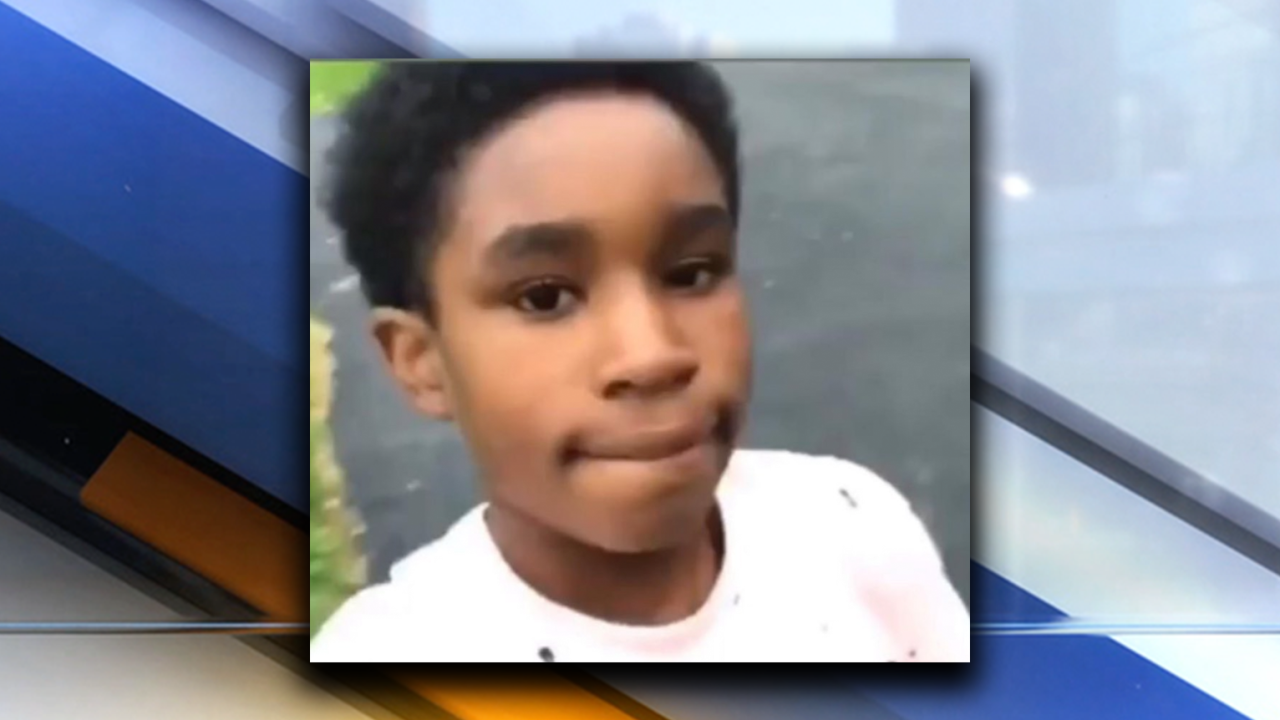 CLEVELAND — A 15-year-old boy has been charged in connection to the fatal shooting of 11-year-old Tyshaun Taylor at a birthday party in Cleveland.

The resident of the apartment told police that she had allowed her 16-year-old son to host a birthday party. She said she had left to go to a nearby store when the shooting happened.

A 15-year-old boy was charged with reckless homicide, a third-degree felony, according to the Cuyahoga County Court of Common Pleas.

RELATED: 11-year-old shot, killed while at birthday party in Cleveland