17 hospitalized, including 11 children, in three-vehicle accident on Cleveland's east side 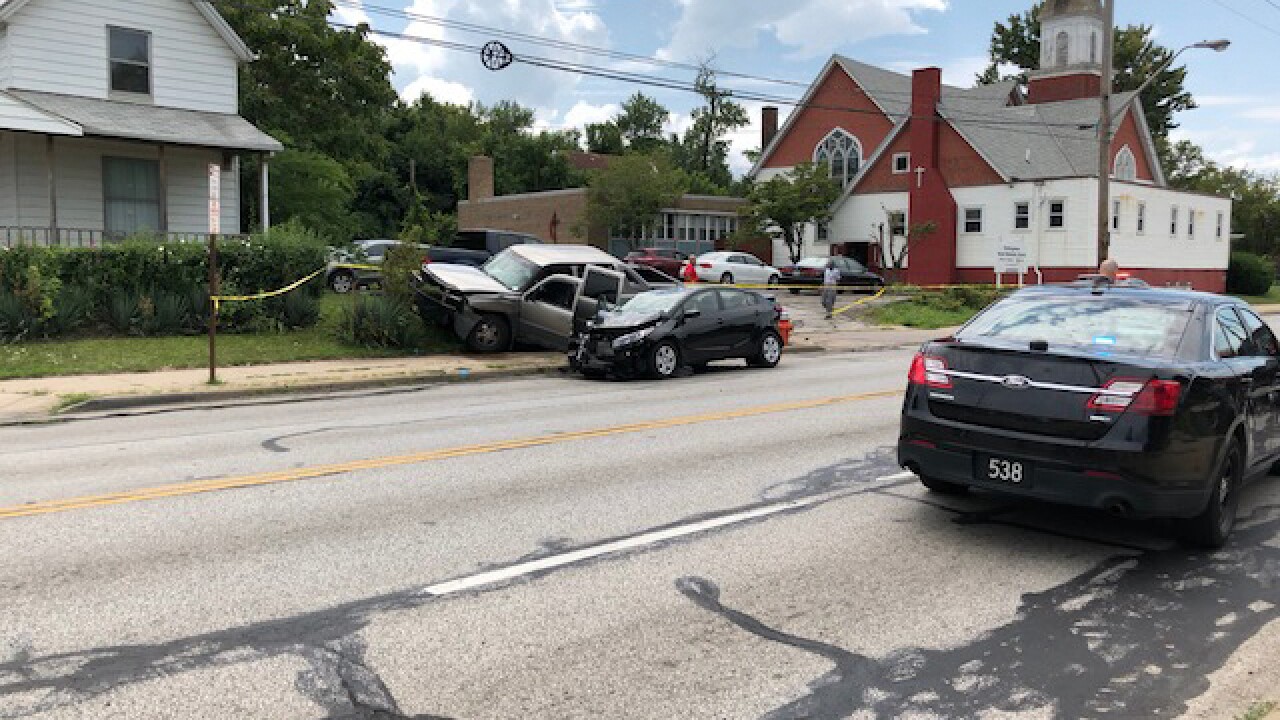 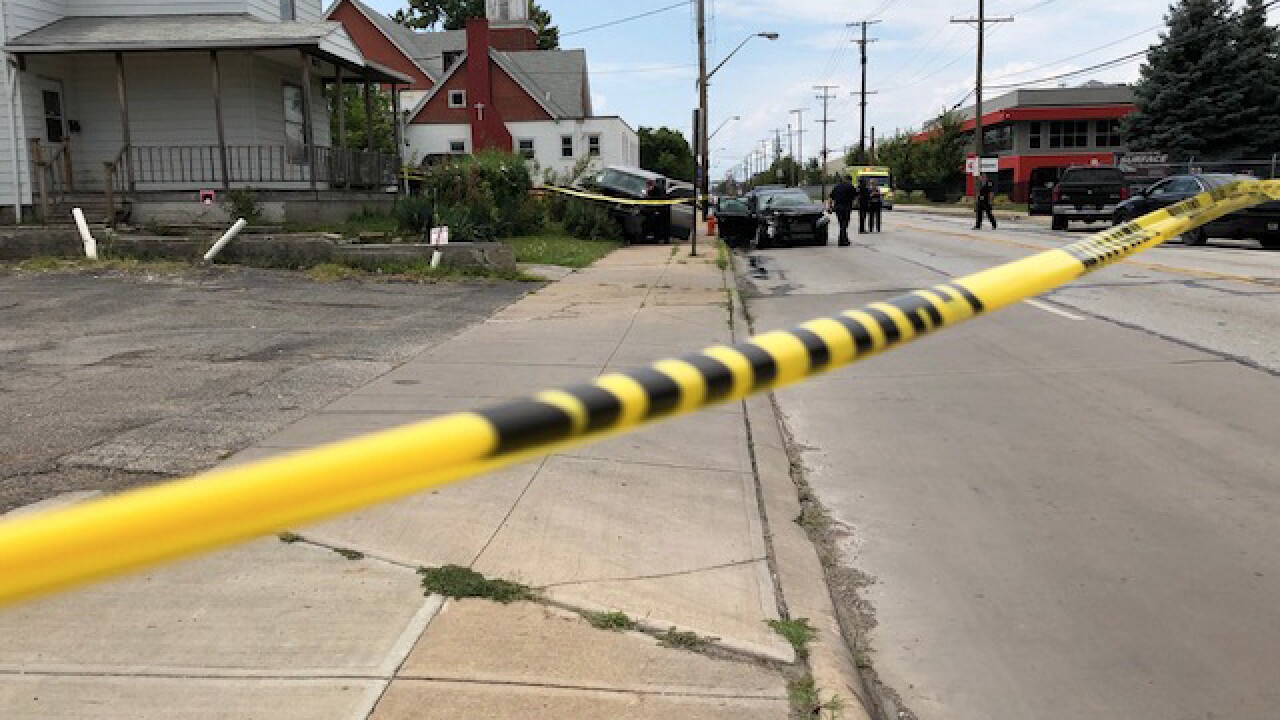 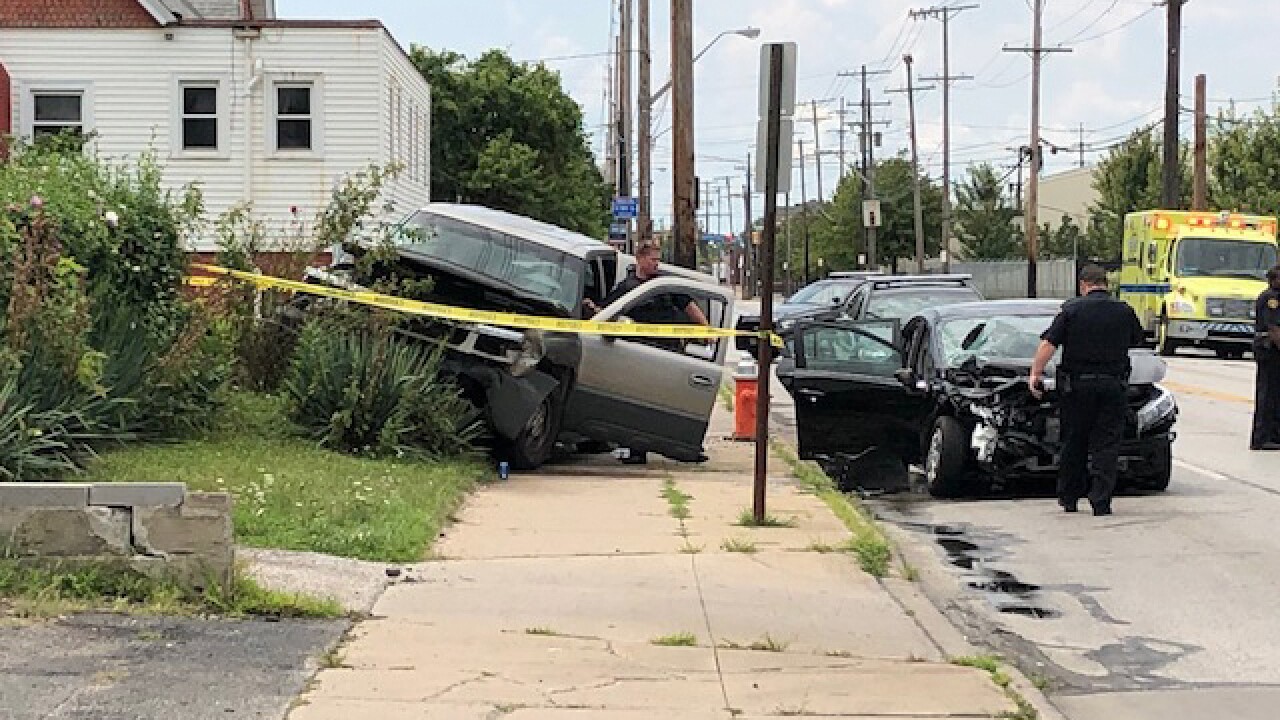 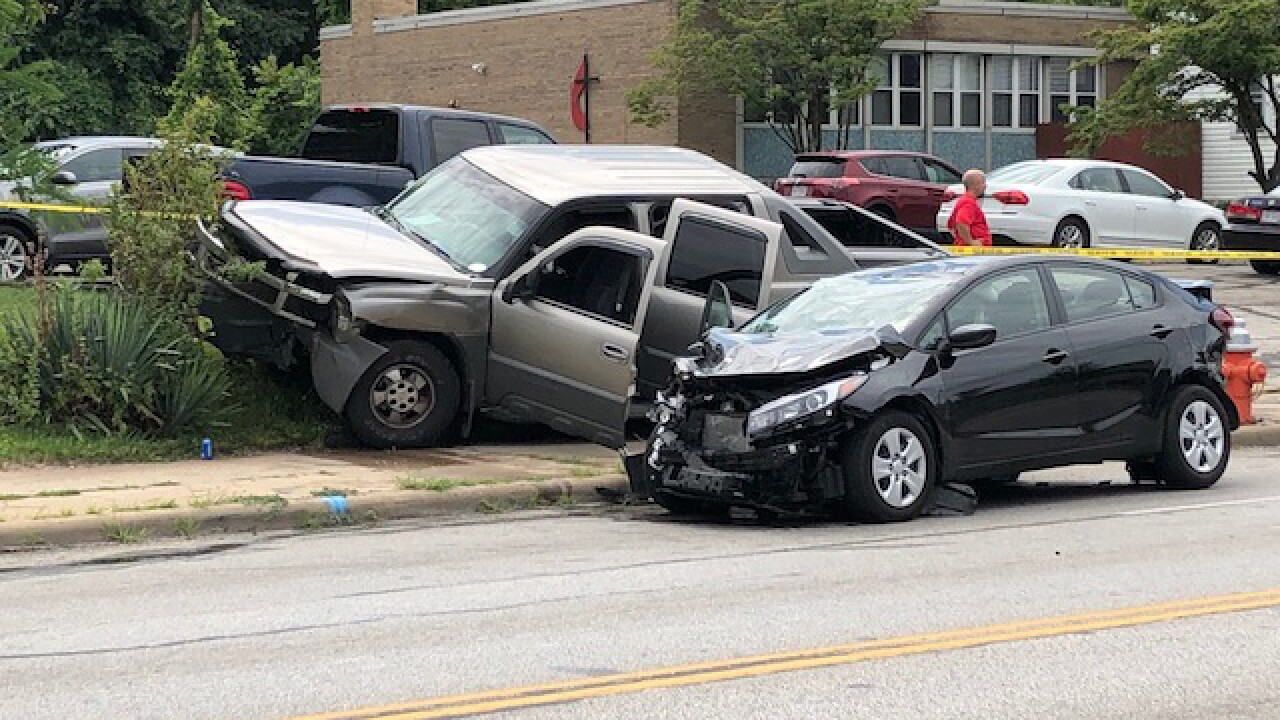 A three-vehicle accident on Cleveland's east side left six adults and 11 children injured Sunday afternoon, according to EMS.

A News 5 crew on scene was told two trucks and a car were involved in an accident on E. 185th and Melville Road Sunday afternoon. According to Cleveland police, multiple people were ejected from cars resulting in multiple injuries. Traffic was down to one lane in each direction.

A police spokesperson said some of the children were riding in the back of one of the pickup trucks.

EMS did not have the ages of the rest of the injured but said the breakdown of those transported were as follows: