17-year-old indicted for raping woman in parking garage, among other crimes 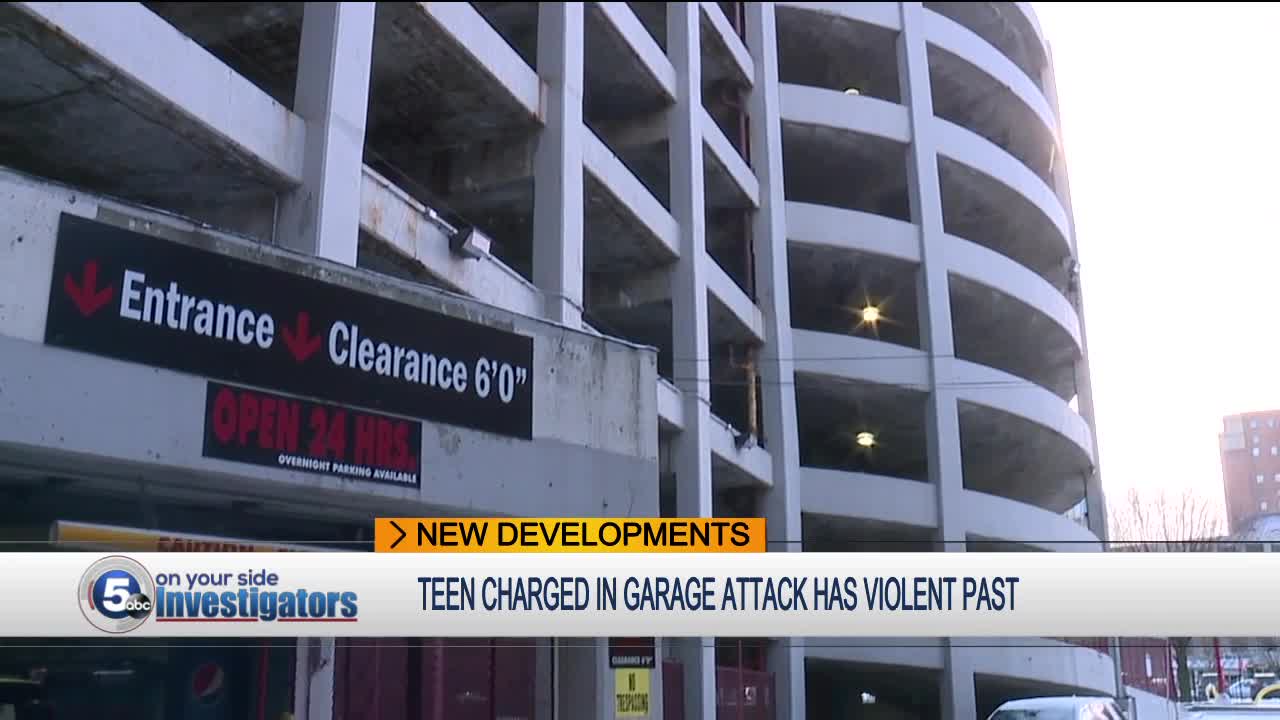 Following the arrest of a 17-year-old boy accused of raping a woman inside a parking garage outside Quicken Loans Arena, Cleveland police gave an update on what led to his arrest, stressing this type of violent crime is an outlier in places like downtown Cleveland 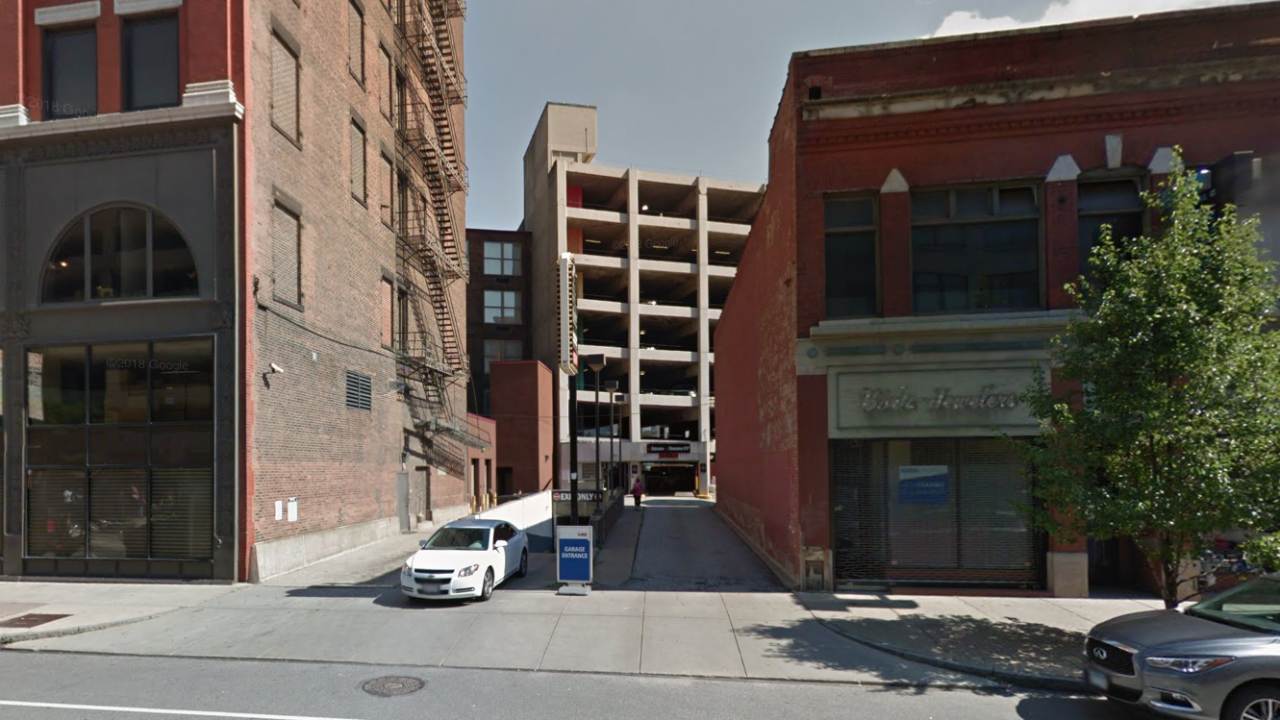 CLEVELAND — A 17-year-old was indicted Monday for a string of crimes between October 2018 and February of this year, including the rape of a woman at a parking garage in Cleveland.

Michael Hutchins allegedly committed a string of crimes on Feb. 14, ending with the sexual assault of a woman in a parking garage on Prospect Avenue, according to a news release from the Cuyahoga County Prosecutor. In the late afternoon, Hutchins stole a cell phone from the purse of a woman walking through the Fifth Street Arcade in Downtown Cleveland, the release states. The victim and a witness ran after Hutchins, and he threw the phone on the ground as he fled the scene.

Two hours later, Hutchins walked into a fitness center on Prospect Avenue located across the street from the arcade, stole car keys from a man, then fled the gym, officials stated.

A short time later, Hutchins sexually assaulted a 51-year-old woman in a nearby parking garage on Prospect Avenue. According to the news release, while walking to her car after work, the victim entered the garage’s elevator. Hutchins got in the same elevator, then attacked as she exited. When she tried to get away, he threatened to shoot her. He then sexually assaulted her. When she tried to escape, he dragged her back into her car. Hutchins tried to drive away but hit a wall in the garage. He stole her cell phone, credit card and money, then threatened to kill her if she called police.

Hutchins was arrested five days later by Cleveland police. The investigation was conducted by the Cleveland Police Sex Crimes Unit and the Cleveland State Police Department.

Hutchins is also accused of running away from Cleveland Christian Home staff on October 9, 2018 as they attempted to transport him back to the Cuyahoga County Juvenile Detention Center.

On November 4, 2018, Hutchins also allegedly stole a laptop from a 53-year-old woman on the Cleveland State University Campus. Hutchins walked into the Wolstein Center and blended in with a group of students to gain entry. He went into the woman’s office, stole the laptop and fled the scene.

“This juvenile has continuously ignored numerous rehabilitation opportunities. He is a danger to every person whose path he crosses and needs to be incarcerated for a long, long time,” said Prosecutor O’Malley. “I pray that these victims have the strength and support to continue to move forward after these horrific events.”

Hutchins was bound over from Juvenile Court on May 3 and is currently being held on a $1,350,000 bond. If convicted, he faces a sentence of up to life in prison.

An arraignment hearing is scheduled for Wednesday, May 15 at 8:30 a.m.