CLEVELAND — A Cleveland teenager was sentenced Thursday morning on a slew of charges he pleaded guilty to earlier this month, including two counts of attempted murder in connection with a brutal attack on an elderly couple.

Eddie Burns was sentenced to 27 years in prison for the string of robberies and attempted murders. Burns, now 17, took a plea deal March 14, 2019, and pleaded guilty to 10 counts of a 56-count indictment.

The indictments state Burns went on a crime spree from August 10, 2017, to Feb. 7, 2018, leading prosecutor Mike O'Malley to call him an "urban terrorist."

"He was a violent, vicious individual and hte sentence was fitting today," said O'Malley.

Burns' case was bound over from juvenile court to the Cuyahoga County Court of Common Pleas, where he was tried as an adult.

Della M. Watts, the woman who was beaten and robbed, along with her husband, spoke to the court about her life-changing experience. 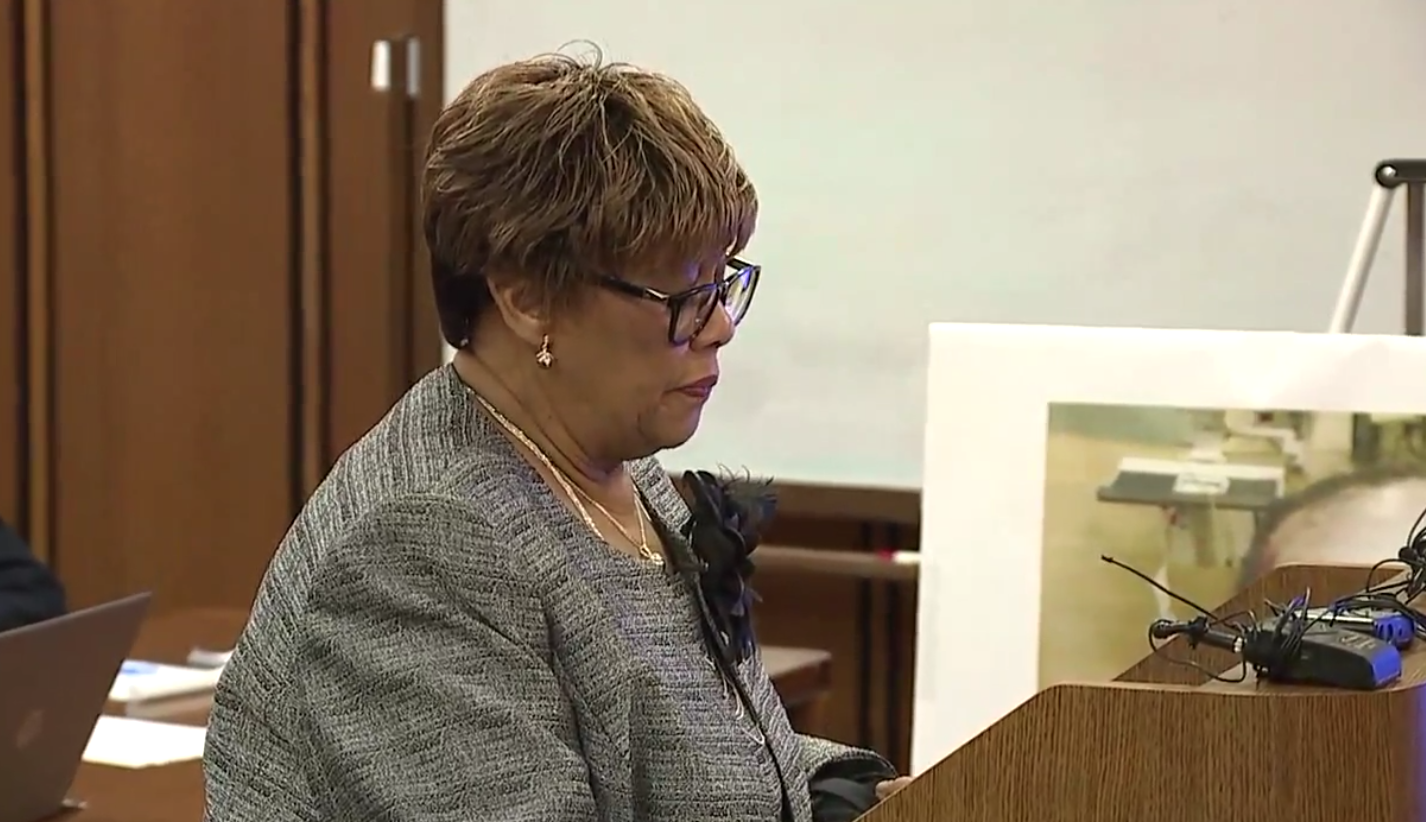 "On Feb. 7, 2018, it changed my whole life. I faced a man who was a raving maniac, a man who had no feelings in his heart for other people. All you wanted was my money. You had to have watched my home to know when I came home and when my grandson had gone to work. You knew it was only two old people who could not defend themselves from you," Watts said.

Former WOIO reporter Lacey Crisp tearfully recounted an armed robbery in which Burns demanded she and a photographer hand over their equipment, wallets and phone while they were covering a story on Cleveland's East Side. 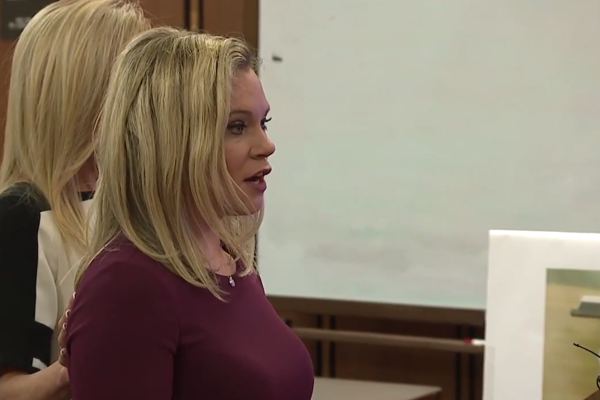 The defense attorney asked the judge to sentence Burns at the low end of the 12-30 year range of possible prison time for robbery and attempted murder. His defense brought up how his father's suicide at 13, domestic violence at home and drug and alcohol use played a role in his development as a child and young teen.

"My heart goes out to you for the experiences you've had," said Judge Joan Synenberg told Burns. "If those contributed to the path you did ultimately chose, that's unfortunate. But the path you chose puts everybody in your way at harm's risk. Great harm," said the judge.

The attempted murder charges involve the beating and subsequent robbery of a 76-year-old Cleveland woman and her 81-year-old husband on March 22, 2018. The husband was hospitalized and died a week later, according to the Cuyahoga County Medical Examiner’s Office.

Burns was previously charged with the robbery of former Channel 19 reporter Lacey Crisp while she was out on assignment. He was also charged with robbing an Amazon delivery driver and a Spectrum Cable worker, in addition to others.

He has a juvenile record dating back to when he was 13 years old.