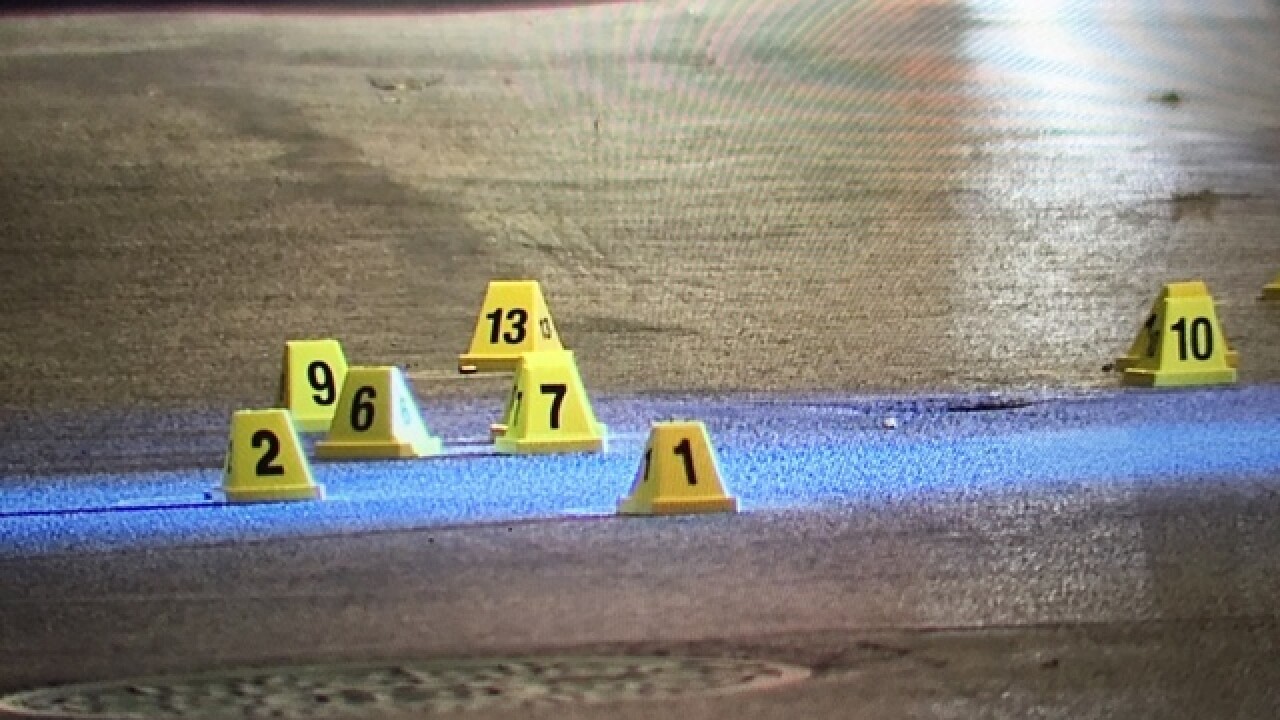 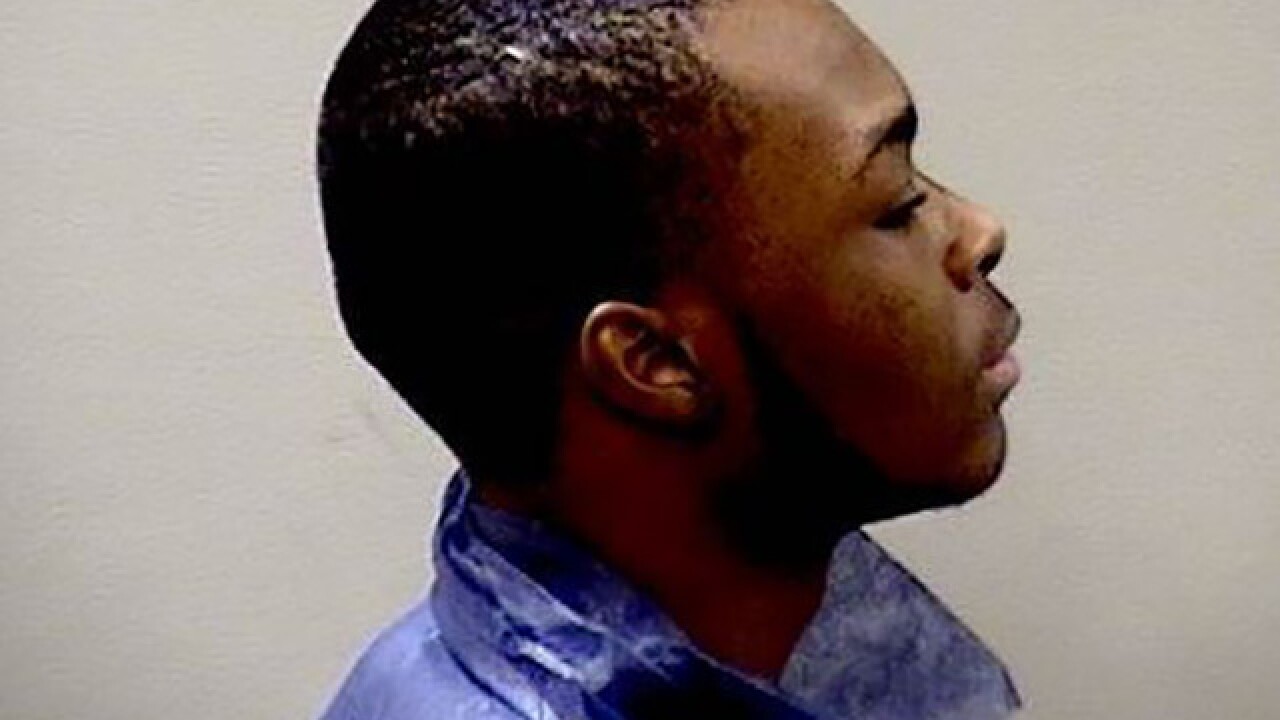 An 18-year-old man who was charged Thursday in connection with the murder of a 12-year-old boy on Cleveland's east side had a warrant out for his arrest at the time of the shooting.

A warrant was issued for Marvin Harris on July 10 when he failed to appear in juvenile court to face charges of aggravated menacing and menacing.

Harris has an extensive juvenile record — starting when he was just 12 years old.

In 2012, he was charged with assault. He was given two years of probation for that offense, according to juvenile court documents.

In 2014, when he was 15, Harris was found delinquent of disorderly conduct. Court records show he failed to appear in court twice for that case.

On March 26 of this year, Harris was charged with aggravated menacing and menacing. He didn't appear in court on July 10 and a warrant was issued for his arrest.

He was taken into custody on that warrant Wednesday.

According to an arrest warrant for aggravated murder issued Thursday, Harris, "in company with others, fired numerous shots striking 6 people and killing Abdel Latif Bashiti age 12, then fled the scene."

Two 15-year-old boys were previously charged with aggravated murder for their roles in the shooting death of the 12-year-old on Nov. 24.

In total, six boys were injured in the shooting.

Police said five boys — ages 14 and 16 — were standing outside a row of stores on Buckeye Road around 7:30 p.m. when the guns were pulled and shots were fired.

Bashiti went outside with his father — the owner of a beauty supply store in the area — to see what was going on. That's when he was shot.

According to reports obtained by News 5, both of the other teens arrested in the shooting also had prior records.